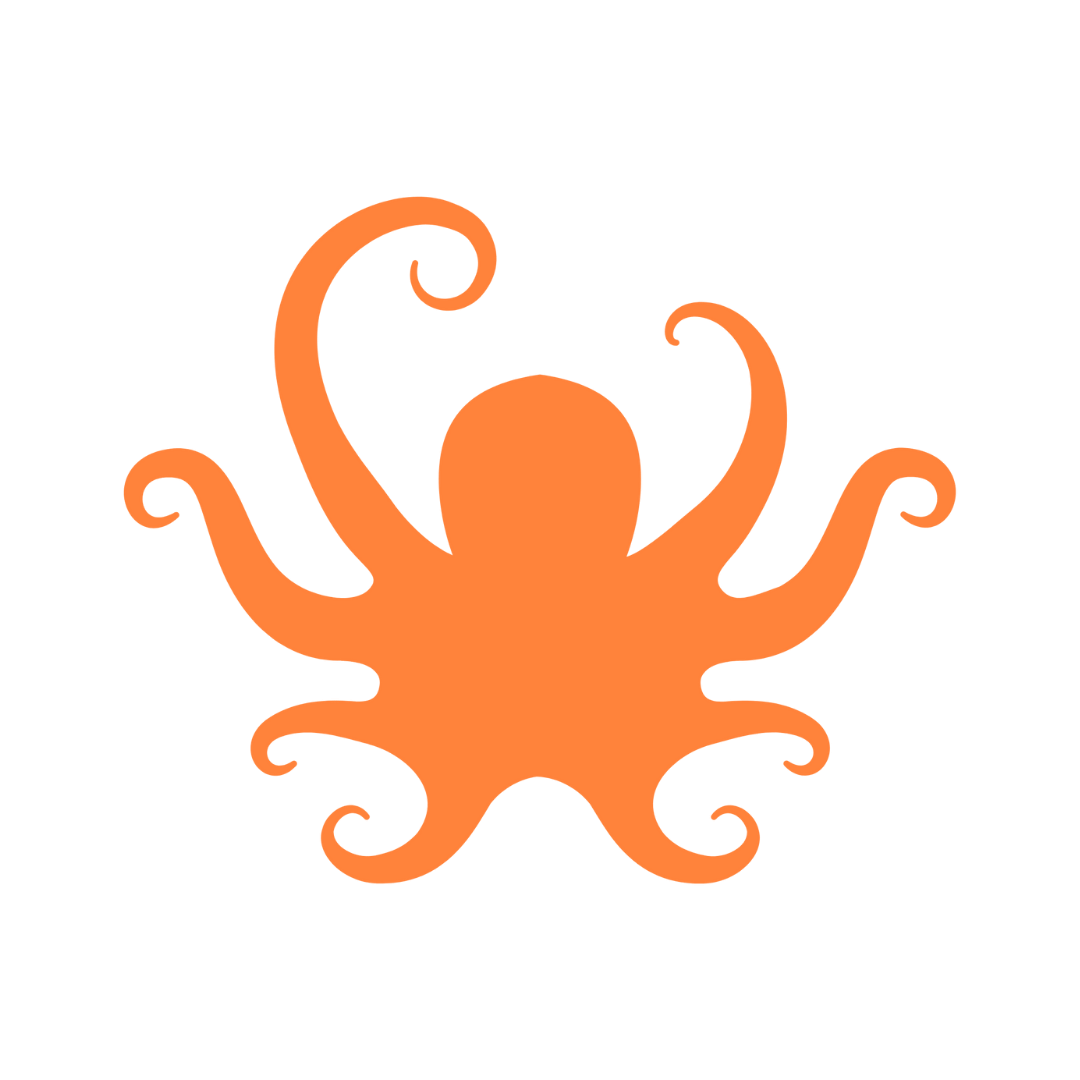 Our Editorial Team are professionals from famous publishing houses - Penguin Random House and Titan Books - where they have overseen many bestselling and award-winning novels published to acclaim.

When you select our MFA or MA equivalent, The Finished Novel Course, or one of our Book In a Year plans, you'll enjoy the guidance of publishing professionals to oversee every aspect of your novel as we progress towards a finished draft whether for submission to literary agents for a publishing contract or for self-publishing, or to take your writing to new heights.

Every writer's story passes before our editorial team as you progress towards a finished novel during The Big Edit phase of your year with us. Their mission is simple but deadly: your success.

Lizzy was known during her seven years at Penguin Random House for being a thorough and relentless editor. She loves discovering a manuscript with genuine potential and working hand-in-hand with an author.

As Editorial Director at The Novelry, Lizzy oversees all manuscripts for submission and also works more broadly on our writers' stories to help finesse clear pitches, with an eye to market trends and potential agent matches. Her role is to ensure our writers the most exciting publishing prospects. 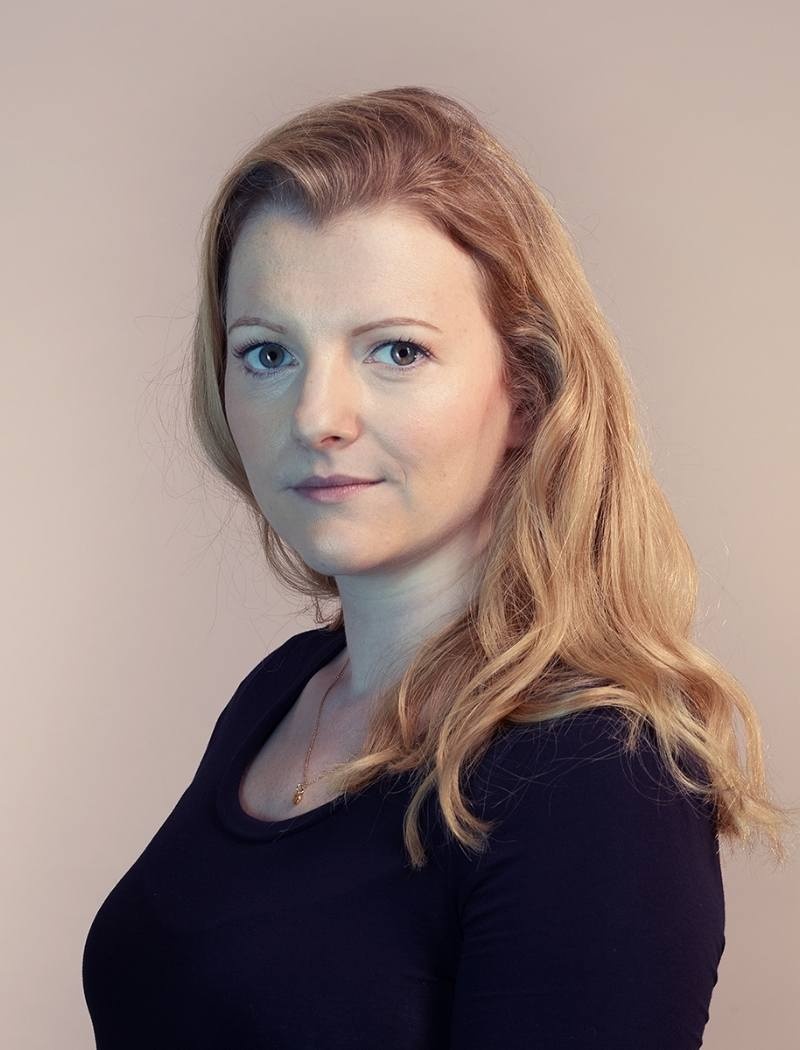 Before joining The Novelry, Tash Barsby was a Commissioning Editor at Transworld Publishers, a division of Penguin Random House.

Tash began her career at Hachette Children's Books with experience at Vintage Books, Pan Macmillan and Simon & Schuster before moving to Penguin Random House. Starting in the copy-editorial department, Tash rose to Commissioning Editor in the commercial fiction team, working across bestselling brand authors such as Shari Lapena, Fiona Barton, Lesley Kara and Tess Gerritsen, as well as building her own list.

In her time at Penguin Random House, Tash also enjoyed giving editorial advice to aspiring authors as a mentor, an experience that taught her a huge amount about discovering raw talent. Tash considers it a privilege to be trusted with an author’s work and loves nothing more than helping an author get their story fully realised on the page. 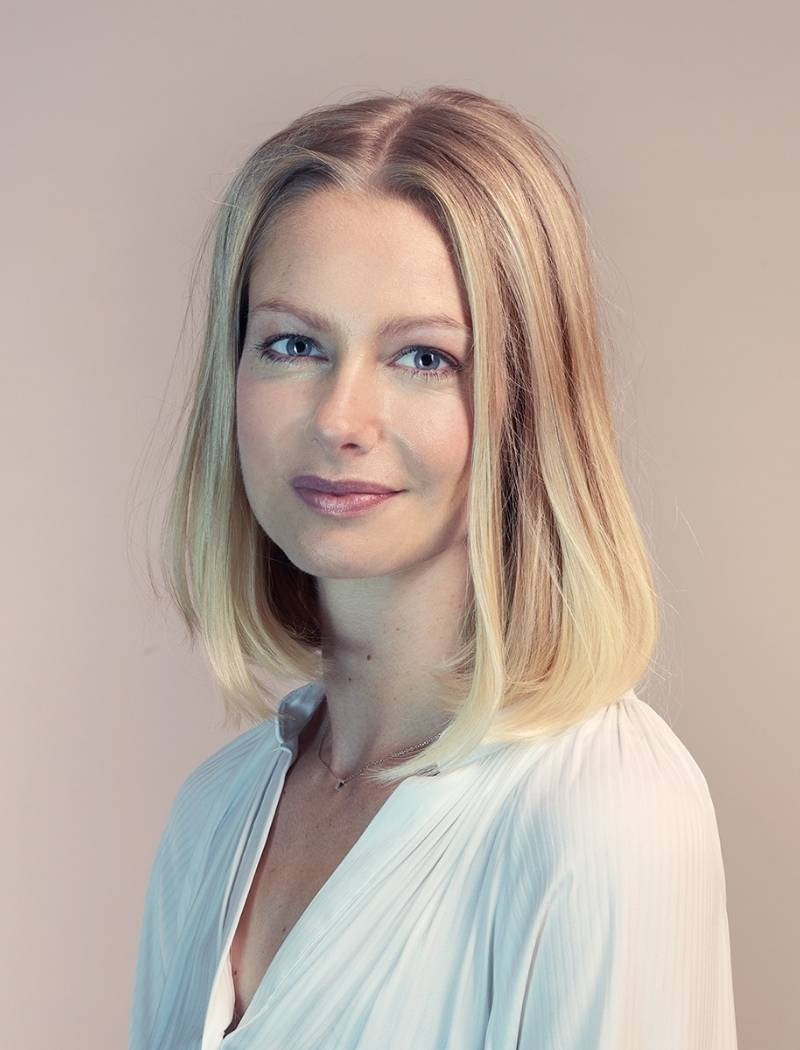 With experience across three incredibly varied publishers at Penguin (Children’s, Transworld, and Vintage), and intensive training in both publicity and editorial teams, Lily brings an unusually broad range of expertise to the publishing process. At Penguin she was known for bringing enthusiasm and a sense of humour to all her projects, and for tirelessly publishing every book to exacting high standards. She champions the work of creatives across the industry with gusto.

At The Novelry, Lily brings her creativity as an author and her expertise as a publishing editor to our authors' books - in any genre - to ensure the highest publishing standards. 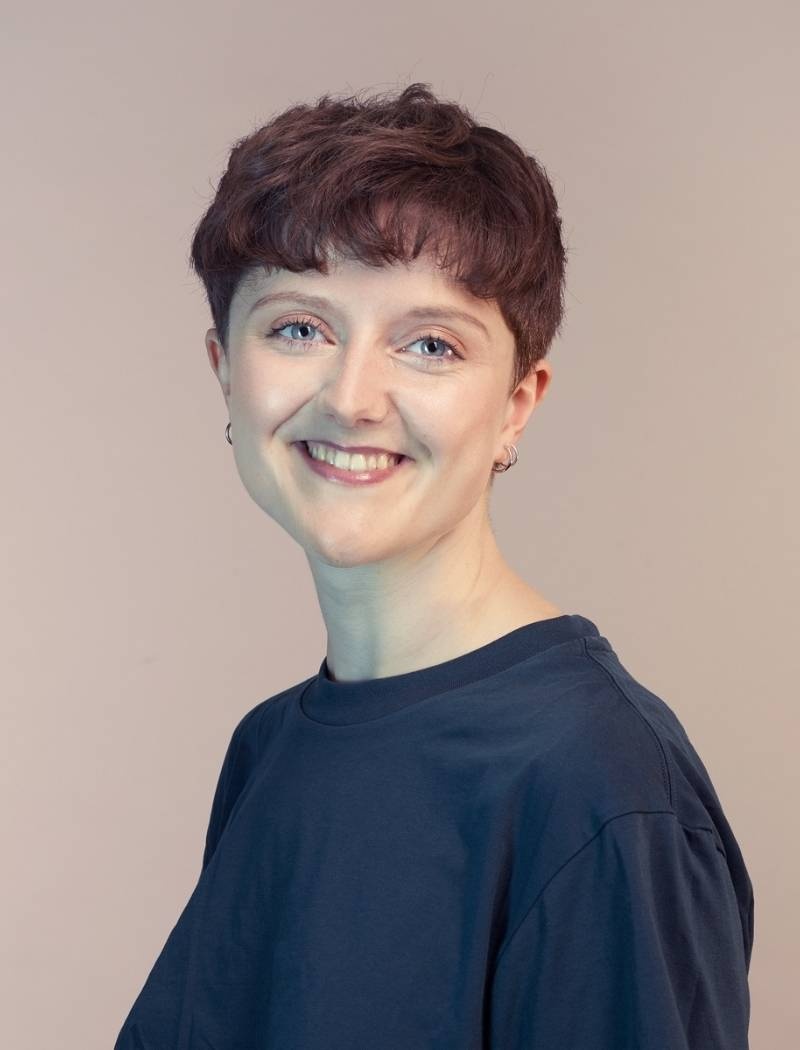 Before joining The Novelry, Craig Leyenaar was a commissioning editor at the famous Titan Books, a publisher specialising in science fiction, fantasy, horror, crime, and thrillers, and home to authors including Stephen King, V.E. Schwab, James Lovegrove, Mikey Spillane.

He has published many novels including the last two novels of The Witcher series from Andrzej Sapkowski, the critically acclaimed and multiple-award-nominated The Vanished Birds from Simon Jimenez, the award-winning The Books of Earthsea Illustrated Edition from Ursula K. Le Guin and Charles Vess, as well as authors including J. Michael Straczynski, Ed McDonald, Chloe Neill, Nicole Jarvis, J.S. Barnes, Tori Bovalino, Joshua Phillip Johnson and Alexander dan Vilhjálmsson.

His passion is discovering new voices and working with debut writers to bring their stories to life. 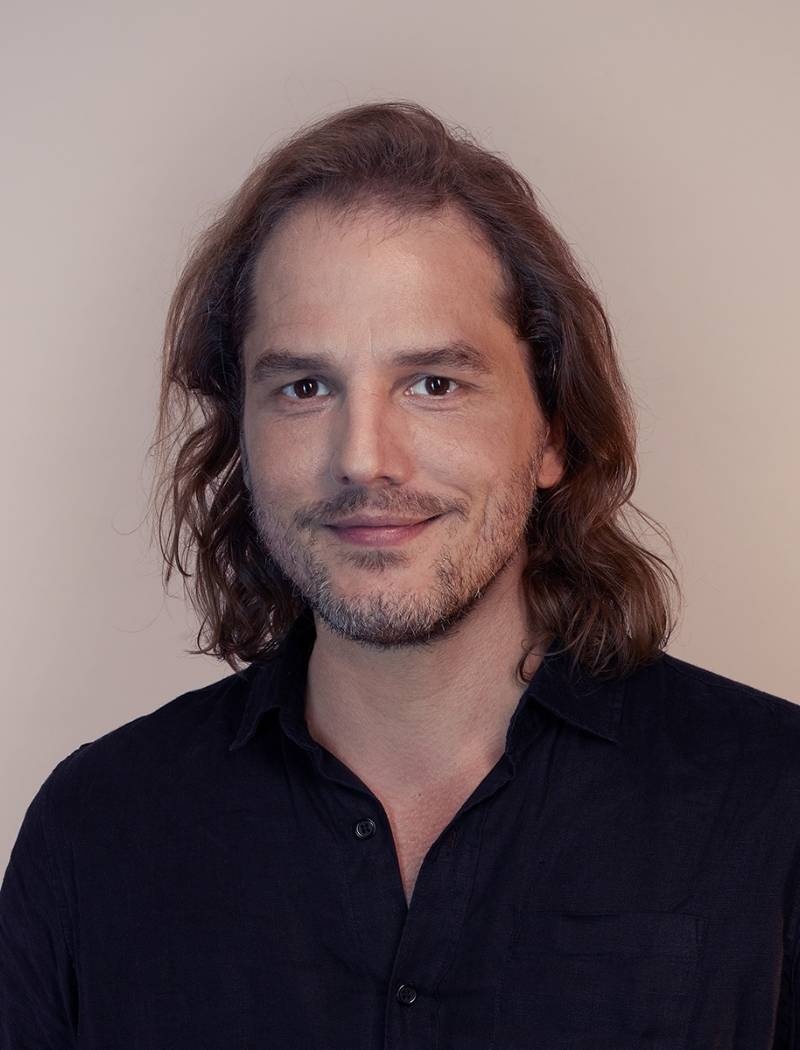 Editorial services to get published

When you join us for a fully-tutored course such as The Book in a Year Plan or The Finished Novel Course, you'll benefit from our professional editorial guidance to raise your work to publishing standard. The Finished Novel Course, our online alternative to a creative writing MA or MFA includes our Ultimate Manuscript Assessment, but you can purchase this as a standalone service too. When your book is ready, our editorial team will pitch your work to our literary agency partners on your behalf. We don't ask for any commission for this service and our strike rate is very high thanks to the hard work of the editorial team. 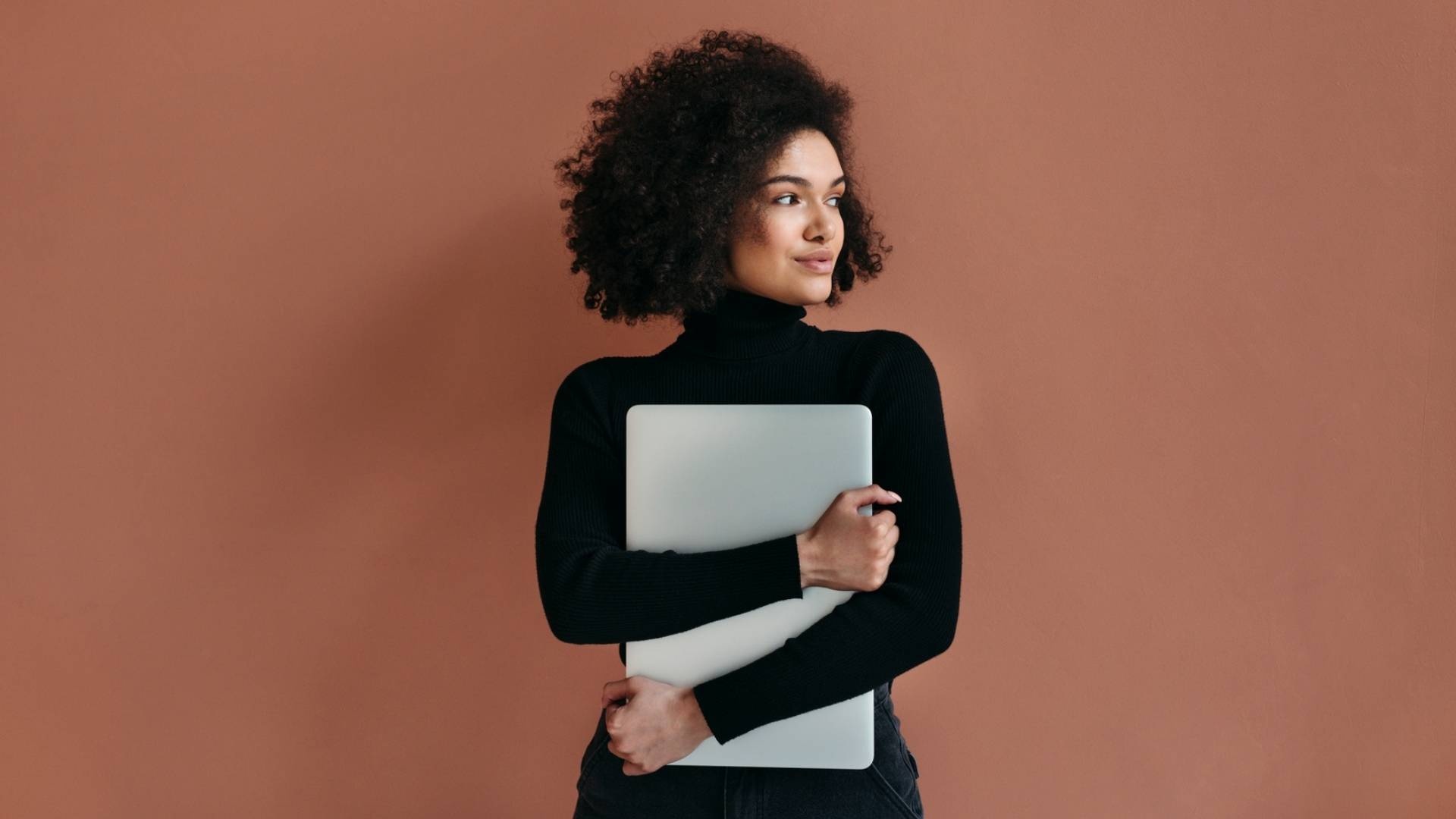 And one day your name might well be on it.

Featured and recommended by:

“The best course to write your novel.” The Bookfox

We offer scholarships for our online writing courses to deserving writers of merit. Simply send us an email explaining a little bit about your circumstances with the first 500 words of your work.

With more independent five-star reviews than any other writing course online worldwide.

How Can We Help?

Let us know more about you and your writing and we'll be in touch.