How to Write a Bestseller and Make Tons of Money

how to get published novel writing process May 02, 2021 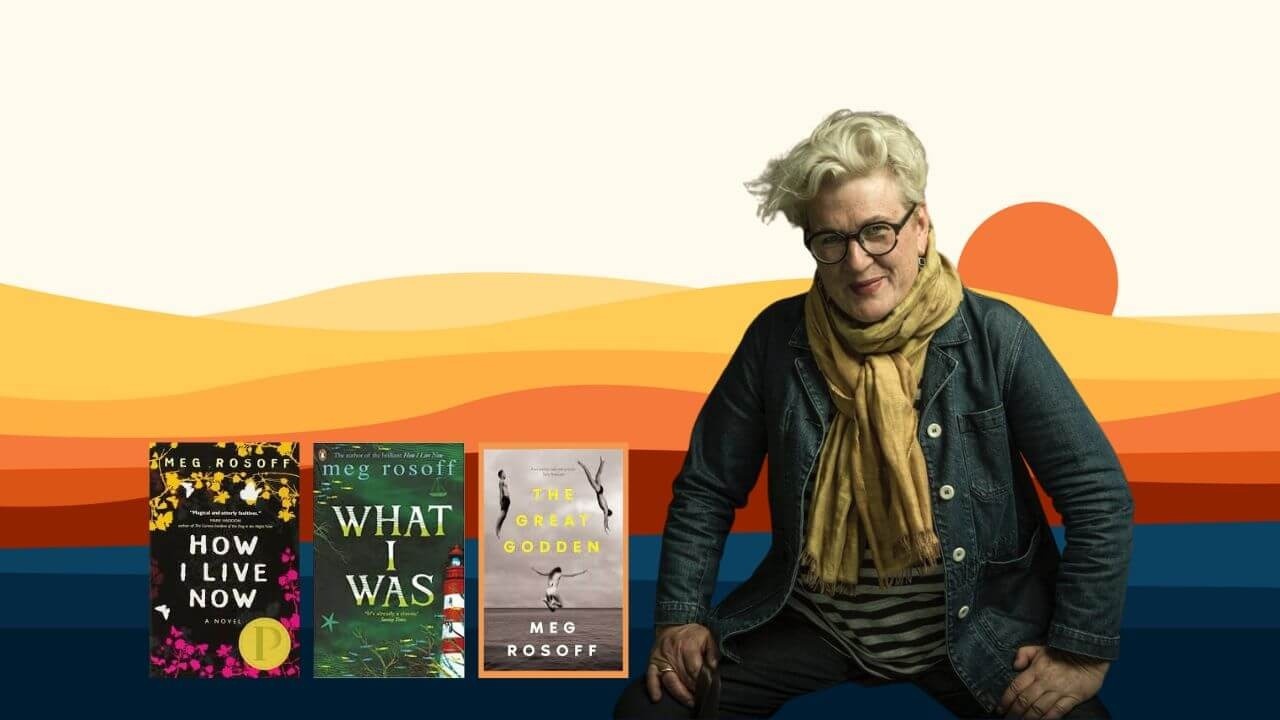 Meg Rosoff is best known for the novel How I Live Now, which won the Guardian Prize, Printz Award, and Branford Boase Award and made the Whitbread Awards shortlist. Her second novel, Just in Case, won the Carnegie Medal. She is the author of nine novels, four middle-grade books, and four picture books for children.

Here's How to write a bestselling book and make tons of money by Meg Rosoff, who once wrote a book that sold a couple of million copies and made her tons of money, but has been unable to repeat that trick since, damn it.

Members of The Novelry can enjoy six most magical masterclasses with Meg in the Catch Up TV in their Members Library. Enjoy our box set of writing classes with bestselling authors who made a ton of money when you sign up for the coaching, classes and community with an online creative writing course at The Novelry.

Here is The Guardian's Review of Meg's 'easy-to-write' bestseller back in 2004, which you may find instructive and illuminating. I have marked up in bold the elements which may have contributed to its success, and those of you on The Classic Course with us will recognize the three key components of a 'classic' – immersion (voice), magic, and life and death stakes:

Rarely does a writer come up with a first novel so assured, so powerful and engaging that you can be pretty sure that you will want to read everything that this author is capable of writing. But that is what has happened with Meg Rosoff's How I Live Now, which, even before publication, is being talked of as a likely future classic.

Though billed as a book for older children, the novel is full of shocking events - underage sex, with a whiff of incest, appalling violence. But younger readers, with their relative lack of experience and greater insouciance, may well be less troubled by these things than the many adults who will also read the book.

How I Live Now is the first-person story of Daisy, a smart, stroppy, self-absorbed 15-year-old who arrives from New York's Upper West Side to stay with her English cousins. The four cousins are romantic, bohemian and enjoy an eccentric, faintly feral pastoral idyll of an existence in a rambling English country house, mystically in touch with nature and, indeed, with Daisy.

One of the twins, Isaac, talks to animals; Piper, the girl, knows how to get honey from bees and watercress from a running river. ('What about a meandering river?' Daisy wonders to herself. 'This is one of the things I most dislike about nature, namely that the rules are not at all precise.')

And Edmond, who has 'eyes the colour of unsettled weather', is so much her soulmate that he can get inside her head, even when they are far apart.

'It would be much easier to tell this story,' Daisy explains, 'if it were all about a chaste and perfect love between Two Children Against The World At An Extreme Time in History, but let's face it, that would be a load of crap.'

As Daisy and Edmond fall in not-so-chaste love, her Aunt Penn, who appears to be some sort of international peacekeeper, is summoned to Oslo in an attempt to avert the threatened war. (The action takes place in a kind of parallel present or near future.) The unworldly, though not entirely innocent, English children and their sophisticate cousin are left to fend for themselves as the fighting breaks out. Initially, they experience the war chiefly as a glorious absence of adults.

It is Daisy's voice - spiky, defiant and vulnerable - that makes this novel; it also ensures that it is so compelling and delightful. Although Daisy can be an unreliable narrator, especially when it comes to things she's not much interested in, such as the details of war, she is also utterly trustworthy.

She is a character we are permitted to see from many different angles - as hurt, but also cool, ironic, downbeat and superior; as an infuriating anorexic; and as resourceful, self-deprecating, funny and determined.

The latter qualities turn out to be rather necessary, because Daisy and her youngest cousin, Piper, are evacuated, moved on and eventually have to try to trek back home cross-country to find the rest of their family without being killed by one side or the other.

As Daisy notes: 'In order to survive Piper and I needed to have a plan, and I was the one who was going to have to make it because Piper's job was to be a Mystical Creature and mine was to get things done here on earth, which was just how the cards were dealt and there was no point thinking of it any other way.'

Even though the details remain vague, the war is fiercely imagined, its interpretation through the offhand eyes of a child making it oddly more horrific. The first bomb goes off, Daisy informs us, 'in the middle of a big train station the day after Aunt P went to Oslo and something like 7,000 or 70,000 people got killed'.

The violence remains largely in the background until near the end, but touches the children in unexpected ways: emails bounce back, telephones stop ringing, cows develop mastitis because there's no electricity to milk them. 'What impressed me,' Daisy says vaguely, 'is how simple it seemed to be to throw a whole country into chaos by dumping a bunch of poison into some of the water supplies and making sure no one could get electricity or phone connections and setting off a few big bombs here and there in tunnels and government buildings and airports.'

How I Live Now is a book written out of an apprehension of how terrible the world is, but also out of its potential for magic. Rosoff has great imaginative reach; her voice is so finely tuned that I instinctively trusted her, from the opening page right up to the wonderfully equivocal ending.

With its lack of punctuation, its muddled tenses, its breezy tone concealing an absolutely stricken state, this is a powerful novel: timeless and luminous.