SFF Writing at The Novelry 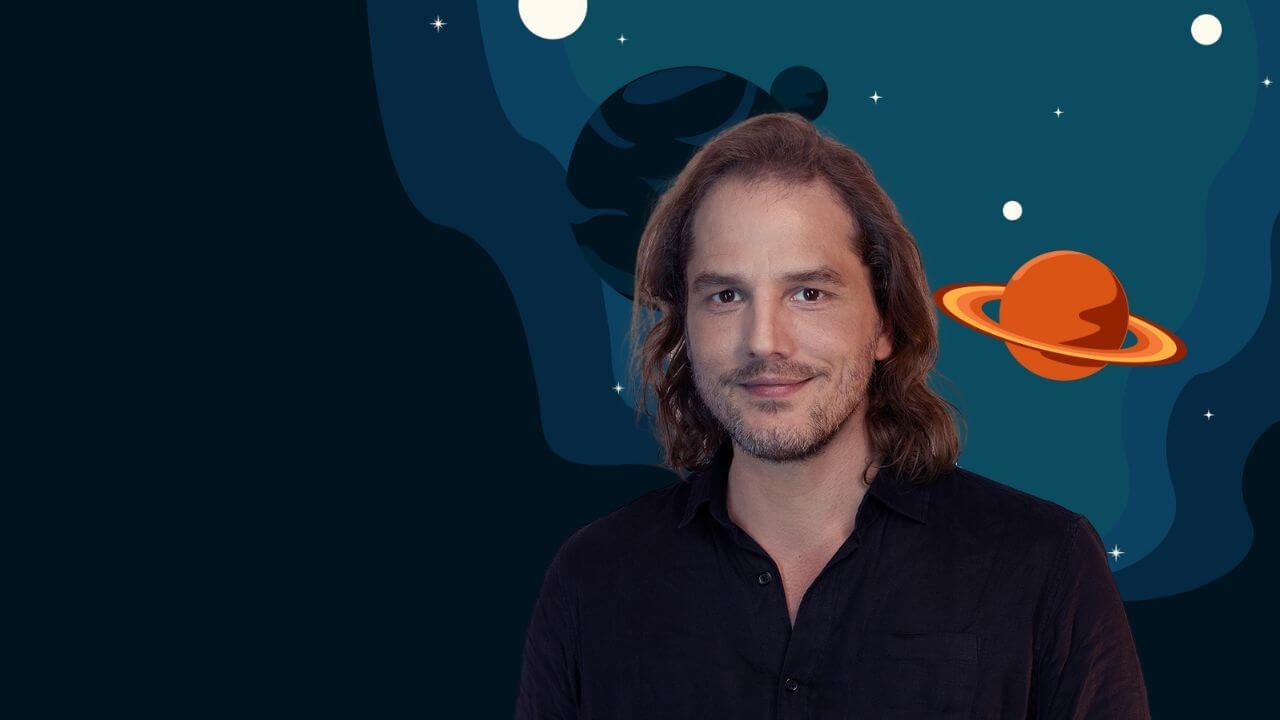 Are you writing speculative fiction – stories spanning horror, dystopian, fantasy and science fiction? Then ensure your first reader is an experienced SFF editor to master your magic and future-proof your science fiction. Whether you’re focused on short stories or planning an epic saga, it’s a genre that requires very particular writing skills, and not any old critique group can give you the feedback you need to bring your idea to life and turn it into engaging literature.

That’s why so many writers choose The Novelry as they work on science fiction and fantasy, or other genres in the speculative umbrella.

Craig Leyenaar has joined The Novelry from Titan Books, the famous publisher of science fiction, fantasy, horror, thriller and speculative fiction including graphic and comic novels. He joins us as an editor – and with his amazing SFF (science fiction and fantasy) expertise – as a writer coach too. He’s ready to turn your writing dreams into – well – something bigger and better than reality. Over to Craig.

Hello everybody! It’s been a pleasure to see how many speculative writers there are here. And I want to say: I’m here for you. I’m here for the writers with the weird ideas, the silly ideas that you’ve not wanted to tell people about for fear of being looked down upon or thought of as ‘not a serious writer’.

I call bullshit on all of that, and I say: be proud of writing speculatively!

How do they feed all their dragons? How come that entire magical race that has existed for hundreds of thousands of years only has a single language and a monoculture? If they’re travelling faster than the speed of light how do they see where they’re going? How come everyone refers to The City as The City? Is there only one? Why?

To me, it’s the most imaginative and all-encompassing of all the genres. There’s nothing silly about it, and even if there is it can be seriously punchy. Hitchhiker’s Guide to the Galaxy and Terry Pratchett’s Discworld novels are just a couple of examples of serious literature written not-so-seriously.

How I can help SFF writers

I’m here to provide editorial support, help, guidance, and cheerleading on your writing journey, as well as to provide insight into the weird and wonderful world of writing SFF.

Some of the areas I can help fantasy and science fiction writers with include:

I’m here for it all!

As both a reader and editor, I’ve always found SFF’s fecundity endlessly fascinating.

Science fiction, fantasy and horror are frameworks in which you can tell any kind of story you choose. They’re environments in which you can play without restriction. Fantasy writers and other writers in the broad SFF genre have some of the wildest playgrounds to roam in.

And in fact, a writer doesn’t need to be hemmed into the speculative element that most intrigued them in the first place. Stories can blend the different parts of each of these genres; many published authors have done just that:

These are all such vastly different novels, it becomes strange to think of them categorised as simply science fiction or fantasy. And so, when it comes to SFF, I would suggest writing your story and then figuring out which genre it is later, perhaps through discussion with your writing coach (there will be one that fits, don’t worry).

How I discovered my love of stories

And now, I suppose I ought to tell you a little bit about myself.

I moved to Cape Town at the age of eight, but only began reading sometime later when – for reasons still unknown to me – we had no television in the house for a year. It changed my life and I never stopped, even after our television privileges had been reinstated.

I had the honour of being reprimanded for reading in class by teachers, which seems rather counter-intuitive. I didn’t know anyone else who read fiction as I did, as it wasn’t that sort of place, even at university.

So the world of publishing wasn’t something I had ever considered; it was like when you’re a kid and think about the Arctic or Antarctica – you’re aware of their existence as large, blobby places on the map, but they’re concepts rather than real locations. You certainly don’t think you will be visiting them.

I became curious about the world of SFF

It was only after several years of travelling around, seeing all the wonderful strangeness of the world and finding myself filled with ideas that I first began to consider: who were these people who created the books I’d spent years of my life reading?

Who is writing science fiction professionally, who is dreaming up all these worlds that have engrossed me and mythical creatures and larger-than-life characters that stomp across my imagination? Where is the writing community that supports these funny, clever, imaginative people?

My experience of creative writing courses

And so a decade ago, I came back to the UK and undertook an MA in Creative Writing at Warwick. It had the opposite effect than I imagine was intended. It made writing no longer enjoyable. But it did demonstrate the joys of the editorial process to me and so led me to becoming an editor. It also showed me how not to teach writing, the kind of critiques that won’t help, how to discuss weak spots or bland characters, and offer advice and opinions constructively.

Find the people who can support you as you write

Having experienced authors and editors look at your work critically yet supportively as you write your novel is so crucial that if you only ever remember one piece of advice it should be this: Find Chidi. If that makes no sense then stop what you’re doing and go and watch The Good Place! But it just means you should find someone both supportive and constructively critical who takes your work and your career goals as a writer seriously. That is truly transformative.

Yes, there may be some segues into writing craft at times as the poetics of each genre are key to writing them effectively. But the fundamental difference is that the craft theory is there to service the story. If it doesn’t work, toss it and try something else. Tools not rules as I’m sure you’ve heard here at The Novelry. And I’m excited about helping you break the rules and craft some new tools.

Be patient with yourself

The editorial process takes time and there aren’t any shortcuts. The one common trait of every published author I know is that of persistence.

It’s a marathon not a sprint. In fact, we don’t advise writing sprints here: we’re all about one hour a day.

And as an editor and tutor my role is to be cheerleader and coach, but it will be you who crosses the finish line. Because it is your story. Remember that. Yours is the last word on anything you write, as it is your name on the cover.

Editing speculative fiction involves all the standard feedback and more: looking at voice, style, dialogue, pace, character, plot, world-building. But it also often means playing the role of first reader and asking those obvious questions, such as: How do they feed all their dragons? How come that entire magical race that has existed for hundreds of thousands of years only has a single language and a monoculture? If they’re travelling faster than the speed of light how do they see where they’re going? How come everyone refers to The City as The City? Is there only one? Why?

I look forward to exploring all the worlds you have created and all those you will create in The Novelry.

When you sign up for one of our Book in a Year plan at The Novelry, you’ll have a year to create your science fiction or fantasy masterpiece for adults, young adults or children with our amazing team of coaches and editors, our fantasy and science fiction writing workshops and a devoted SFF online writing community. Sign up and start today.