Gillian Holmes has been working in the publishing industry for nearly 30 years.

Starting as an editorial assistant at Simon & Schuster, where she worked on commercial fiction and non-fiction, working with authors such as Jo Brand, Jonathan Ross and Jane Goodman. She also discovered a couple of books on the slush pile, one of which – Away Days by Keven Sampson – which became a bestseller and was later made into a film. Later, as an acquiring editor in charge of film and TV tie-ins she oversaw franchises such as Star Wars and Buffy the Vampire Slayer – and even has a vampire named after her in one of the books. She has worked with bestselling authors like Alan Titchmarsh and Jackie Collins.

Gillian’s first love has, and always will be, commercial fiction. She worked as an acquiring editor at Penguin Random House for the Arrow Books imprint, where she acquired authors such as Katie Flynn who, before her death, was the bestselling saga writer in the country. She also worked with bestselling authors Kathy Reichs, Dorothy Koomson, Cathy Woodman, Tony Parsons, Jane Corry, Katie Price and Amy Silver (aka Paula Hawkins). Most recently Gillian has been working with bestselling authors Dorothy Koomson, Rosie Goodwin and Amanda Prowse, as well as helping new writers who are just starting out on their writing journey. Including Louise Mumford, whose first book, Sleepless, was so phenomenal, she recommended it to her contacts in the publishing industry. Louise has now just signed her second two-book contract with HQ.

Working on both sides of the fence has been enlightening. Anyone would think that an editor should be able to spot the fatal flaws in their own writing a mile off. Unfortunately, Gillian has discovered this is not the case. And though she may be very capable of editing someone else’s novel, when it comes to her own… well, let’s just say professional help is always needed.

‘I cannot thank Gillian enough! Her sensitive thoughts on my work (and careful unpicking of my convoluted sentences) have been invaluable. A pleasure to deal with and an absolute star!’ Louise Mumford

‘With any editor one asks oneself, “Did they make a difference?” and Gillian has done that in spades.’ Martin Lee

Sylvia Plath famously said, ‘The worst enemy of creativity is self-doubt.’ It’s an editor’s job to silence your internal critic and help you achieve your writing goals. 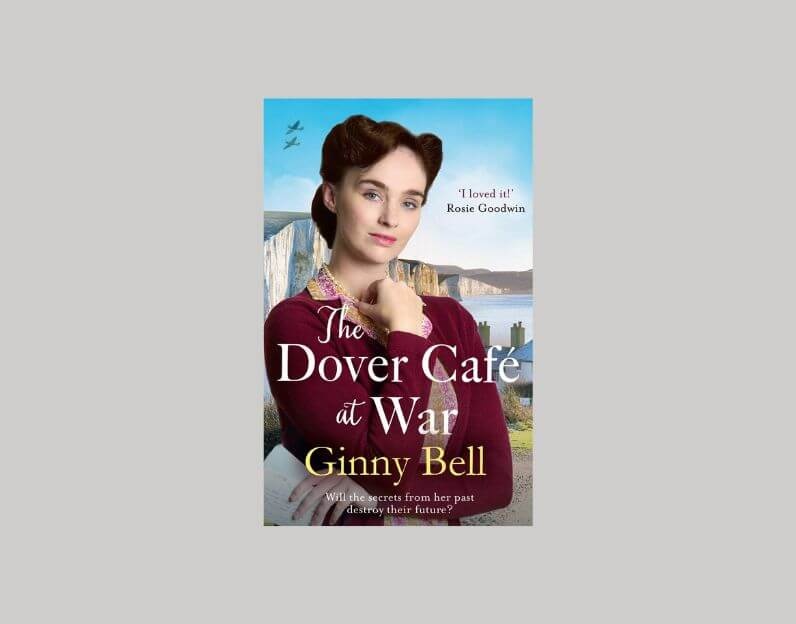 The Dover Cafe at War

At the heart of Market Square lies Castle's Café, run by the formidable Nellie Castle and her six children.

Since the scandalous birth of her son ten years ago, Marianne, Nellie's eldest daughter, has preferred to stay in the kitchen, hidden away from the scrutiny of the town gossips. Overcome with shame, she has never revealed the identity of Donny's father - not even to her own mother.

But with World War II just around the corner, soon Marianne's past catches up with her. And suddenly the lives of the Castle family become a lot more complicated.

Will the secrets from her past destroy their future? 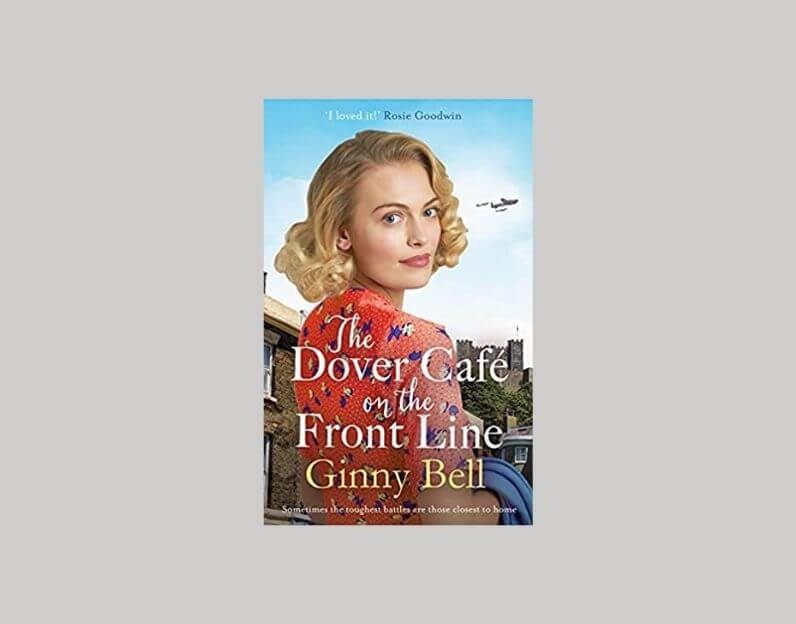 The Dover Cafe on the Front Line

With the Battle of Britain raging overhead and German guns firing across the Channel, the people of Dover suddenly find themselves on the front line. But despite the danger, Nellie Castle is determined to keep the
café open, no matter what.

For Nellie's daughter, Lily, it is an exciting time as she starts her nursing career. The work is demanding, but with
romance on the horizon, she still finds time to enjoy herself. That is until a prisoner escapes from the hospital
and everything she holds dear - including her freedom - is put at risk.

Meanwhile there are strange goings-on at the café: rumours are circulating and long-buried secrets are surfacing. Secrets that could tear the Castle family apart once and for all . . . 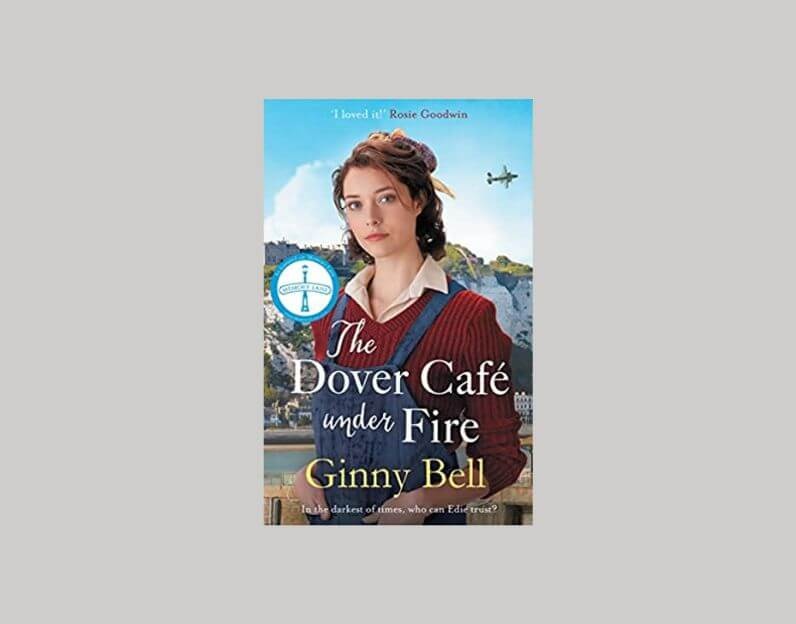 The Dover Cafe Under Fire

As firebombs fall on Dover, Edie Castle's life is thrown into turmoil when the garage where she lives and works is damaged and her beloved boss is arrested.

With no job and nowhere else to go, Edie returns to Castle's Café and her formidable mother, Nellie. Living with her mother is never easy, but tensions reach boiling point when an old friend of Nellie's arrives looking for a place to stay.

Meanwhile, desperate to clear her boss's name, Edie turns to his nephew for help. But when the café is engulfed in scandal, a shocking tragedy brings long-buried memories to the surface, and Edie realises she can't trust anyone - not even her own mother . . .

Free resources and tips for writers. Get on the list!

Get the world’s #1 writing blog to your inbox every Sunday. Fabulous and free.