Katherine Rundell On Writing For Children 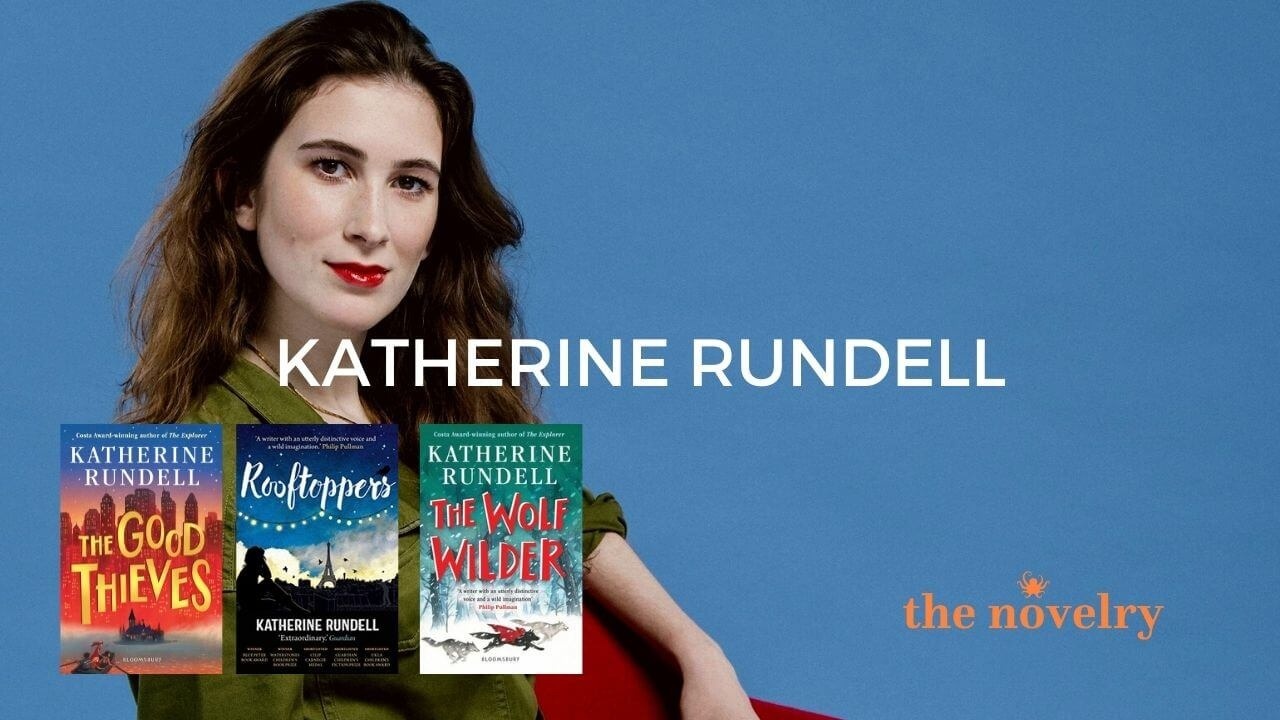 From the Desk of Katherine Rundell

Children’s fiction has a long and noble history of being dismissed. Martin Amis once said in an interview: ‘People ask me if I ever thought of writing a children's book. I say, “If I had a serious brain injury I might well write a children's book”.’

There is a particular smile that some people give when I tell them what I do – roughly the same smile I’d expect had I told them I spend my time knitting outfits for the elves out of cat hair. Particularly in the UK, even when we praise, we praise with faint damns: a quotation from the Guardian on the back of Alan Garner’s memoir Where Shall We Run To read: ‘He has never been just a children’s writer: he’s far richer, odder and deeper than that.’ So that’s what children’s fiction is not: not rich or odd or deep.

I’ve been writing children’s fiction for more than ten years now, and still I would hesitate to define it. But I do know, with more certainty than I usually feel about anything, what it is not: it’s not exclusively for children. When I write, I write for two people, myself, age twelve, and myself, now, and the book has to satisfy two distinct but connected appetites.

My twelve-year-old self wanted autonomy, peril, justice, food, and above all a kind of density of atmosphere into which I could step and be engulfed. My adult self wants all those things, and also: acknowledgements of fear, love, failure; of the rat that lives within the human heart. So what I try for when I write - failing often, but trying - is to put down in as few words as I can the things that I most urgently and desperately want children to know and adults to remember. Those who write for children are trying to arm them for the life ahead with everything we can find that is true. And perhaps, also, secretly, to arm adults against those necessary compromises and necessary heartbreaks that life involves: to remind them that there are and always will be great, sustaining truths to which we can return.

There is, though, a sense among most adults that we should only read in one direction, because to do otherwise would be to regress or retreat: to de-mature. You pass Spot the Dog, battle past that bicephalic monster Peter-and-Jane; through Narnia, on to Catcher in the Rye or Patrick Ness, and from there to adult fiction, where you remain, triumphant, never glancing back, because to glance back would be to lose ground.

But the human heart is not a linear train ride. That isn’t how people actually read; at least, it’s not how I’ve ever read. I learned to read fairly late, with much strain and agonising until, at last and quite suddenly, the hieroglyphs took shape and meaning: and then I read with the same omnivorous unscrupulousness I showed at mealtimes. I read Matilda alongside Jane Austen, Narnia and Agatha Christie. I still read Paddington when I need to believe, as Michael Bond does, that the world’s miracles are more powerful than its chaos. For reading not to become something that we do for anxious self-optimisation – for it not to be akin to buying high-spec trainers and a gym membership each January - all texts must be open, to all people.

The difficulties with the rule of readerly progression are many: one is that, if one followed the same pattern into adulthood, turning always to books of obvious increasing complexity, you’d be left ultimately with nothing but Finnegans Wake and the complete works of the French deconstructionist theorist Jacques Derrida to cheer your deathbed.

The other difficulty with the rule is that it supposes that children’s fiction can safely be discarded. I would say, we do so at our peril, for we discard in adulthood a casket of wonders which, read with an adult eye, have a different kind of alchemy in them.

When you read children’s books, you are given the space to read again as a child: to find your way back, back to the time when new discoveries came daily and when the world was colossal, before your imagination was trimmed and neatened, as if it were an optional extra.

But imagination is not and never has been optional: it is at the heart of everything, the thing that allows us to experience the world from the perspectives of others: the condition precedent of love itself. It was Edmund Burke who first used the term ‘moral imagination’: the ability of ethical perception to step beyond the limits of the fleeting events of each moment and beyond the limits of private experience. For that we need books that are specifically written to feed the imagination, which give the heart and mind a galvanizing kick: children’s books.

Aristotle would agree (probably). In 350BC he defended the importance of phantasia; he argued that to lead a truly good life it was necessary to be able to wield fictions - to imagine what might be or should be or even could never be. Plato, who mistrusted poets and would have mistrusted children’s novelists even more, would like nothing about this essay. But defy Plato: and defy all those who would tell you to be serious, to calculate the profit of your imagination; those who would limit joy in the name of propriety. Cut shame off at the knees. Ignore those who would call it mindless escapism: it’s not escapism: it is findism.

If you enjoyed this, you can read more here with Katherine's brilliant book: Why You Should Read Children’s Books, Even Though You Are So Old and Wise, published by Bloomsbury.

Our Children's Writing Course at The Novelry was recently voted No.1 worldwide by Intelligent. Find out more about writing your children's novel with The Novelry from just £99 or $149 a month here. 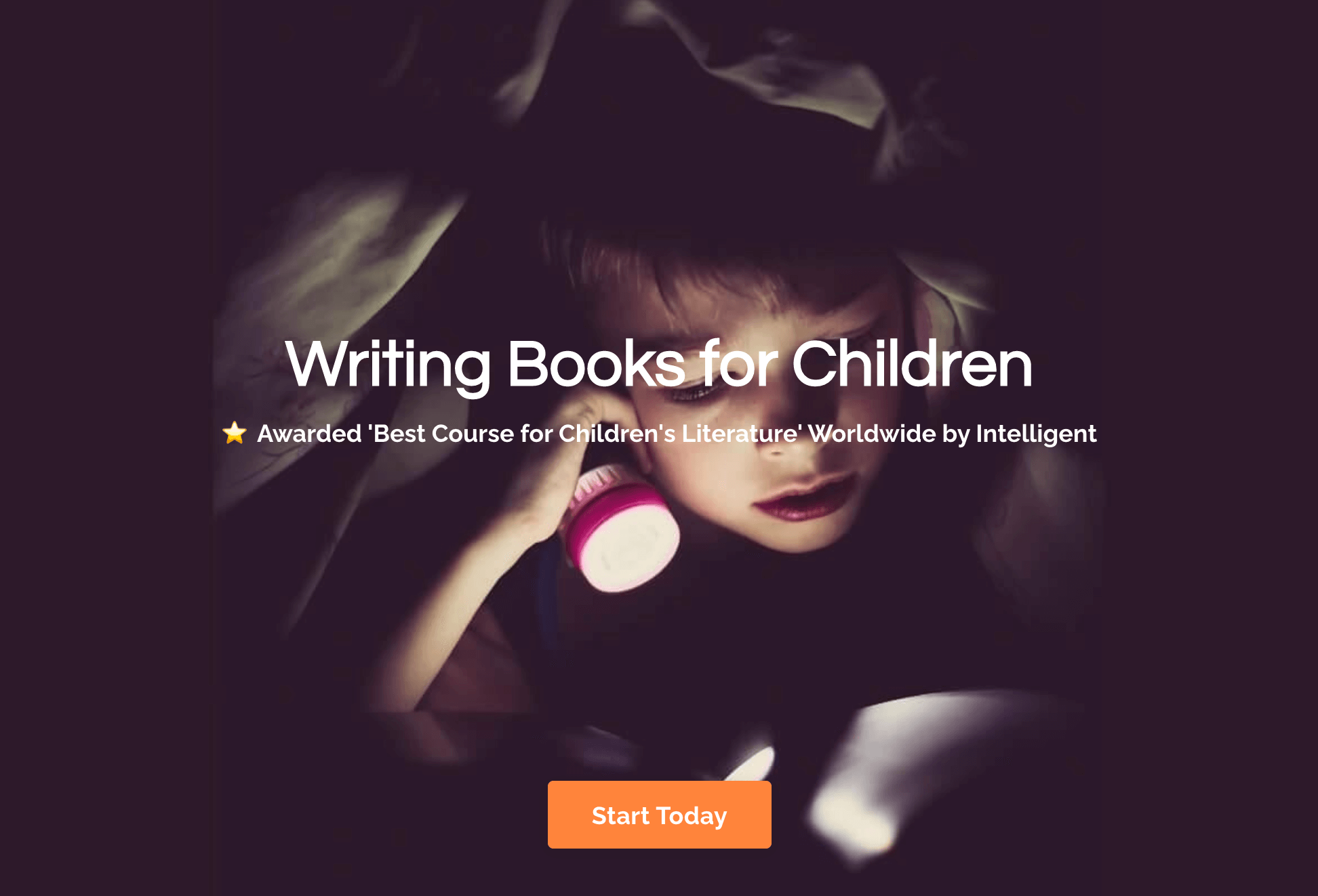