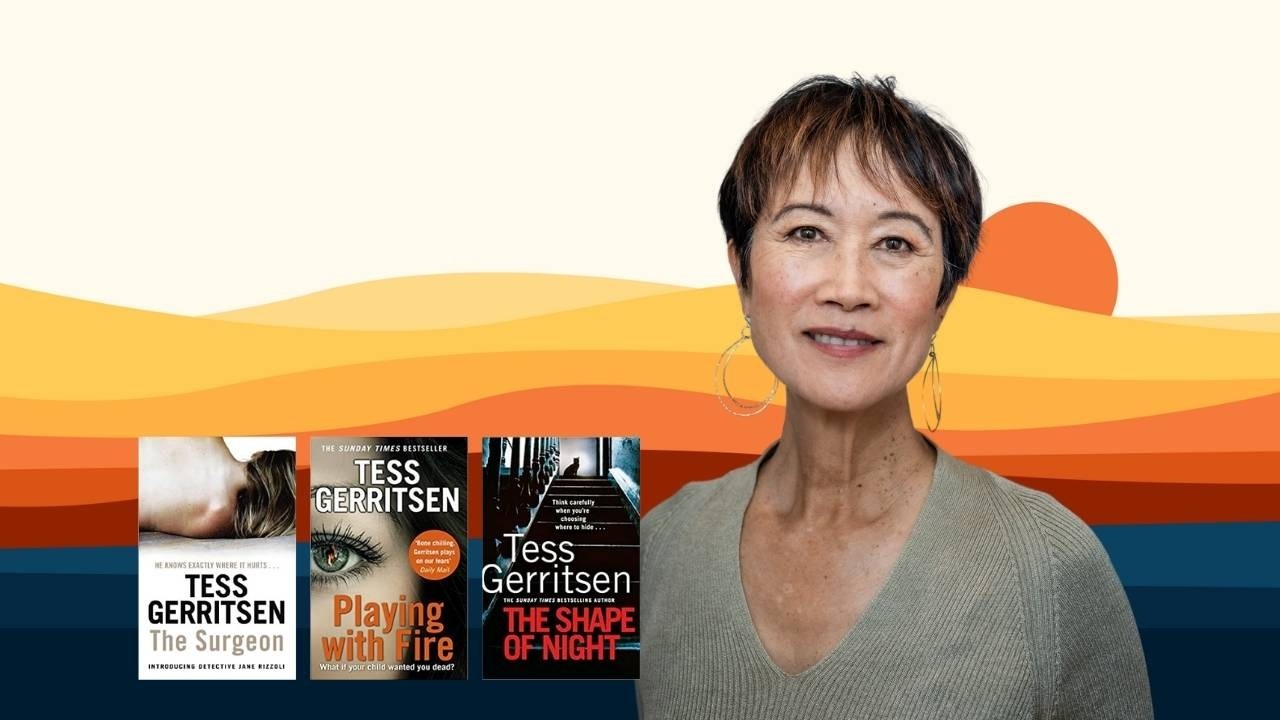 The idea of outlining a novel is one that may strike dread, panic or even tedium in a writer’s heart. Are we really expected to have our entire novel outlined before we put pen to paper?

Years ago, I learned that a certain Very Successful (and Famous) Author would say so. Seemingly, he doesn’t start writing his novels until he has completed a detailed 50+ page outline. He knows in advance every twist and turn of his plot and every crisis, large and small, that his characters will face.

What a brilliant strategy, I thought. It seemed far better than the disorganized way I was writing my novels, with no clue where my story was going.

The ideal vision of outlining a novel

You don’t build a house unless you have a blueprint, right? What I clearly needed was a blueprint. Instead, I’d been the crazy builder who shows up with wood and nails and just starts hammering away. I’d build a room, decide I didn’t like the looks of it, and start building another room facing a different direction.

I’d end up with a shambolic Winchester Mystery House (Americans will be familiar with this reference) where doors lead nowhere and hallways sprout off in senseless directions. Then I’d have to tear apart the mess and rebuild the whole thing so it would make sense. If I was the architect for your house, you would fire me.

I decided that things would be different with my next novel. I was going to follow the example of the Very Successful Author. I was going to go through the process of outlining the entire novel beforehand. That way, I would save myself the agony of wandering into blind plot alleys and ripping up pages and pages of unusable prose.

The reality of outlining a novel

So I set about outlining my novel.

I then faced the new question of how to outline a novel. In the end, my version differed from the 50-page highly detailed battle plan that the Very Successful Author writes. I wrote only eleven single-spaced pages with scene-by-scene descriptions of my story.

My outline had a really detailed beginning and middle, and just a semblance of an end; by the time I’d written those eleven pages, I wanted to plunge in and just start writing (which is the curse we plungers must deal with. We’re impatient people and we want to just get on with it).

With the outline of my novel in hand, I was ready to write. This time, I wouldn’t suffer my usual sleepless nights agonizing over the plot and my characters’ motivations. This time, the writing would be a breeze. This time, I knew exactly what was going to happen.

And it worked. For about three chapters.

Then the story took off in a different direction. I don’t remember if I was just bored because I already knew what was going to happen, or if some new plot twist popped up unexpectedly on the page. In any case, suddenly the characters weren’t doing what they were supposed to do. It’s as if they stopped and glared at me and said, ‘You really expect us to follow this stupid outline?’

The more I wrote, the more the story deviated from the plan I’d created while outlining my novel. Once I started down that different highway, my original route fell further and further behind me until it was just a distant puff of dust. I was writing an entirely different book, and I was doing it in my usual disorganised way, with sleepless nights and plot agonies.

I’d reverted to my bad habits. I was a failed planner.

Does outlining a novel make or break it?

But you know what? That book turned out just fine.

In fact, it turned out a lot more exciting than the story I’d originally outlined. It had twists I never expected and character revelations that occurred to me only as I was writing the scene.

Yes, I struggled as usual to make all the moving parts work together. Yes, I had to rewrite that manuscript seven times (as I always do) and I threw out about a hundred pages that didn’t fit into the final plot, but that’s the way I’d always done it. It’s the way I now believe I’m meant to do it.

Every writer has his or her own quirks. Maybe you can’t start your workday without drinking three cups of coffee, or lighting a scented candle, or turning on the theme music to Braveheart. I heard about a writer who would put on a chef’s hat when her children were young, as a signal that they were not to bother Mommy while she was working. Years later, after her kids were grown and out of the house, she still puts on that now-tattered chef’s hat to write because it’s become part of her process, and she can’t write without it.

I too have quirks I can’t shake:

Finding sense in the chaos

When I hit a plot wall and don’t know what happens next, I take a break from the book. Because of my chaotic method of plotting – in other words, decidedly not outlining the novel – this invariably happens, so it no longer freaks me out.

I know that somehow, I’ll be able to figure my way out of the mess. I have a few strategies to deal with it: long walks, staring at the ceiling, maybe a long drive or mindless travel. It may take a few weeks of not writing, but I always manage to figure out what happens next, and why.

Is this an efficient way to write a book? Absolutely not. It’s stressful, it’s unpredictable, and it means I often take longer to finish a manuscript. But it’s the only way I know to do it. After writing thirty books, I’m too entrenched in my process to change it.

That’s the message I hope you’ll all take to heart: There’s no wrong way to write a book. Outlining a novel isn’t the key to its success – or the guarantee of its failure.

If your process works for you, no matter how crazy it may seem, just accept it. Embrace it.

Tess Gerritsen joined us for a live Q&A session with members of The Novelry. When you join us for a course, you can join us as a member and enjoy our resources, live weekly writing classes, and special guest sessions with bestselling authors, literary agents and publishing professionals. 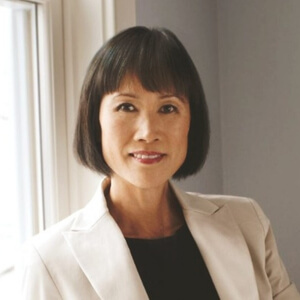 Globally renowned author Tess Gerritsen is no stranger to straying from the beaten path and doing away with the plan. Before she started writing fiction in 1987, Tess graduated from Stanford and headed to medical school at the University of California. In 1987, her first novel was published, Call After Midnight, a romantic thriller, followed by eight more romantic suspense novels before she turned her hand to medical thrillers with Harvest in 1996 marking her debut on the New York Times bestseller list. She has been prolific and phenomenally successful as a novelist, famous for the Rizzoli and Isles series, with top three bestsellers in the United States and number one bestsellers around the world, winning the Rita Award and the Nero Award. Publishers Weekly has dubbed her the ‘medical suspense queen’. 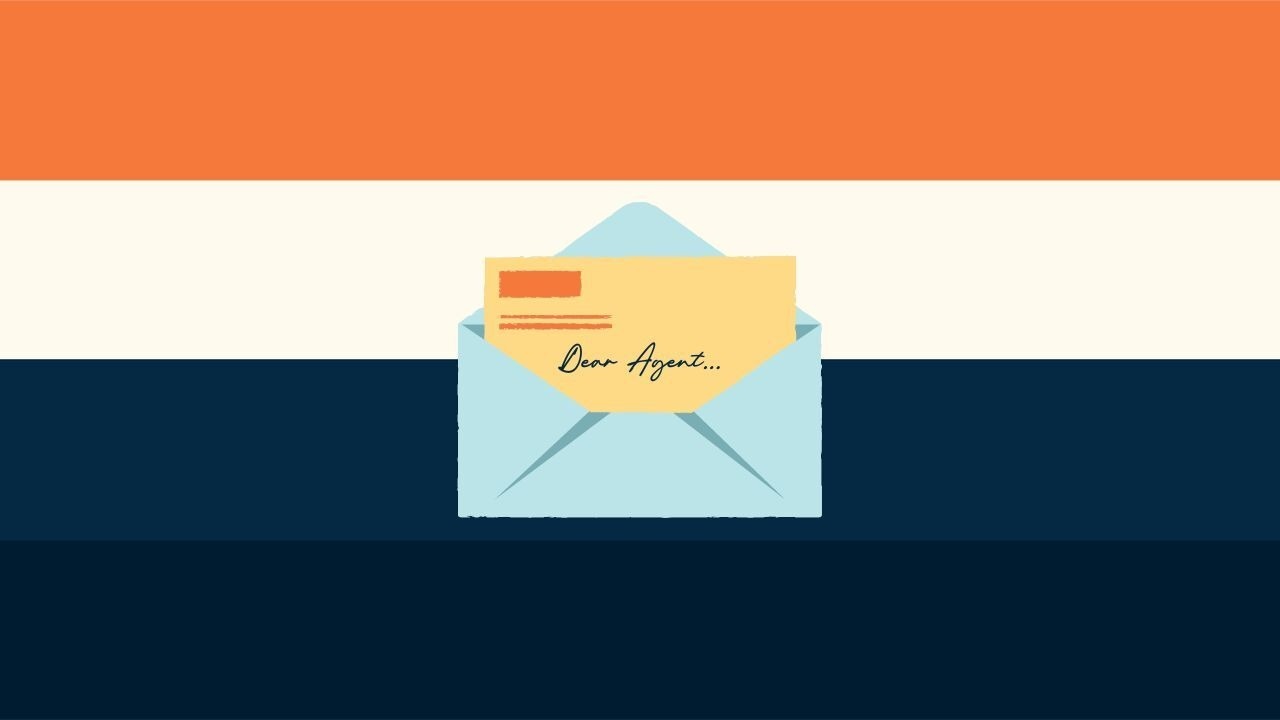 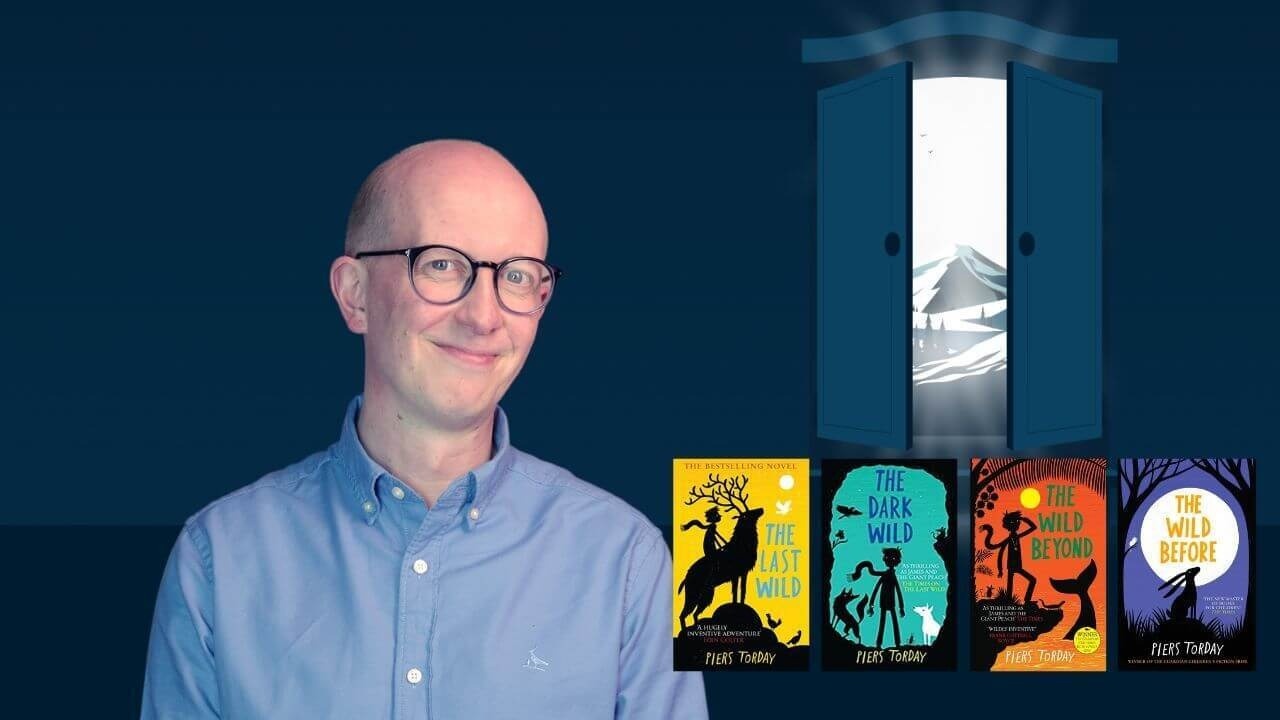