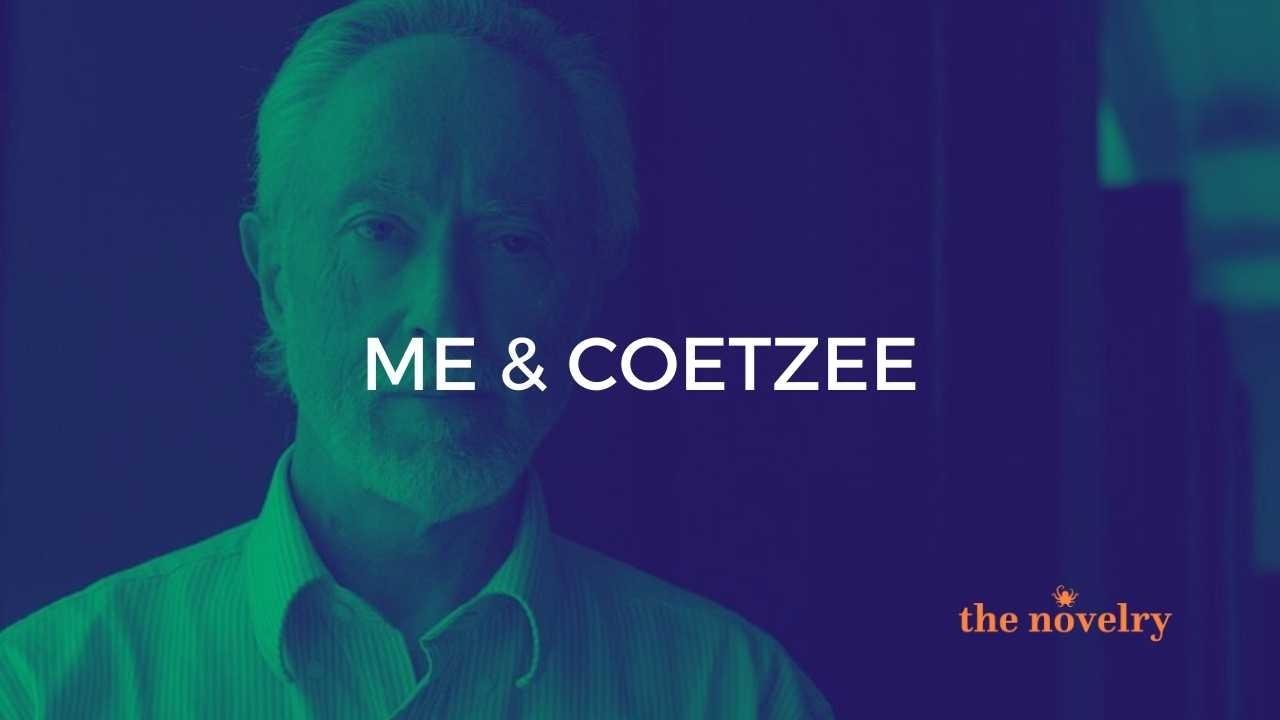 It was a breathless moment to stand and hold in my hands a letter from the man I called 'the master': 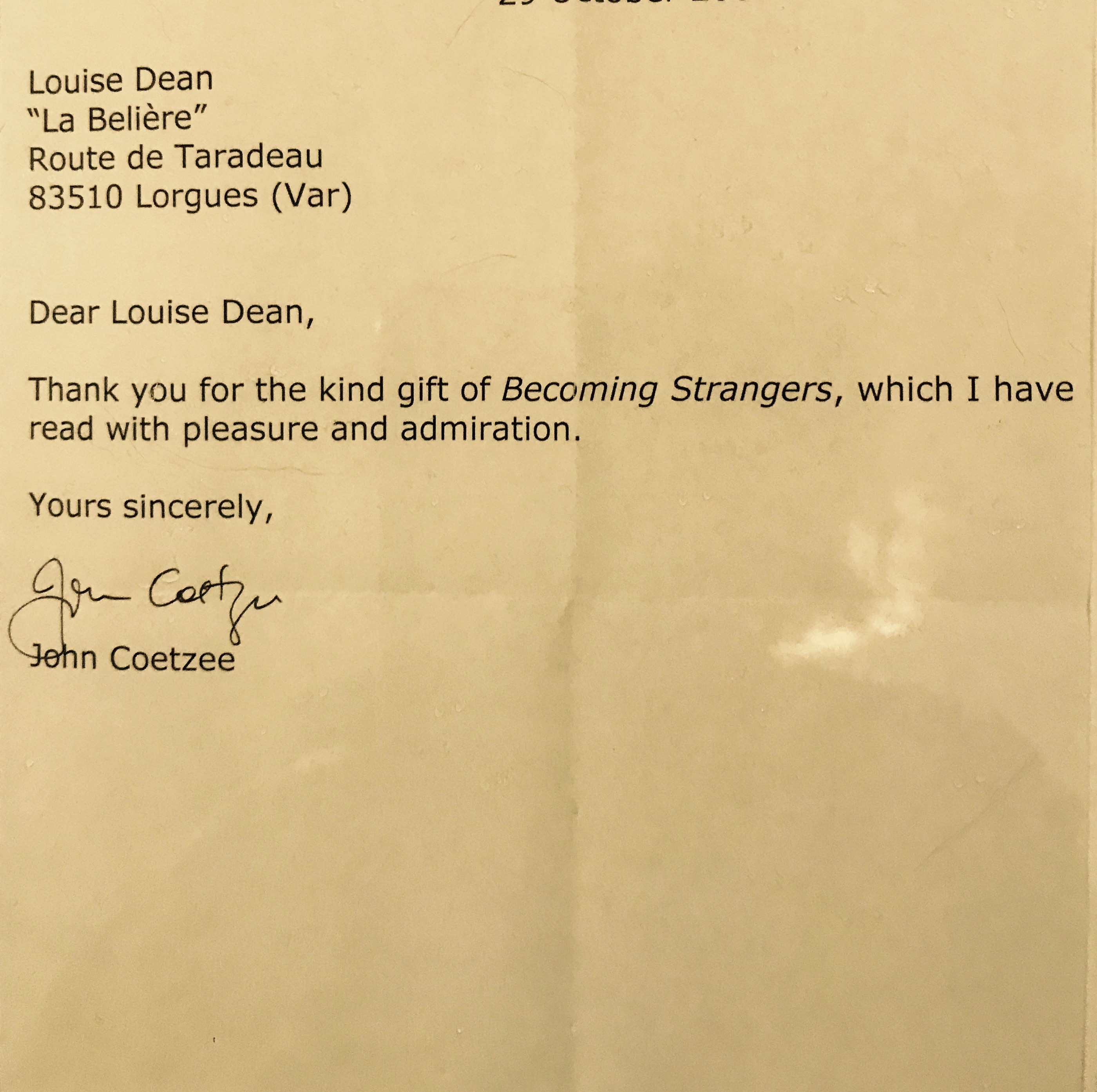 I sent Mr Coetzee my second book 'This Human Season' and he read it and replied again and added that if I wished I could use his response for my publication. I did so with great pride.

My third book, I wrote to tell him, would deal with 'schizophrenia.' 'Sounds didactic,' he replied. He was right. It never quite worked out.

He is a man who is careful with his words.

Now, I am teaching writers how to write. Because I believe a sense of camaraderie joint with a communal commitment can concentrate the mind.

We may not reach the greatest heights, but we can at least try.

I believe writers should have apprenticeships to other writers. I am not so eminently qualified of course for such attachments, but I had my master in Coetzee. And so I walk behind him, and invite you to join us for a pilgrimage.

Coetzee is part of my own story-telling story.

With this statement, he releases us from the burden of unfathomable genius and reminds us that we need to be ourselves, only more so; exposed and simple.

The time we spend with 'the slow man' during The Ninety Day Novel phase of our creative writing courses at The Novelry is a wonderful part of the 100+ lessons.

Join us. You'll be in safe hands.