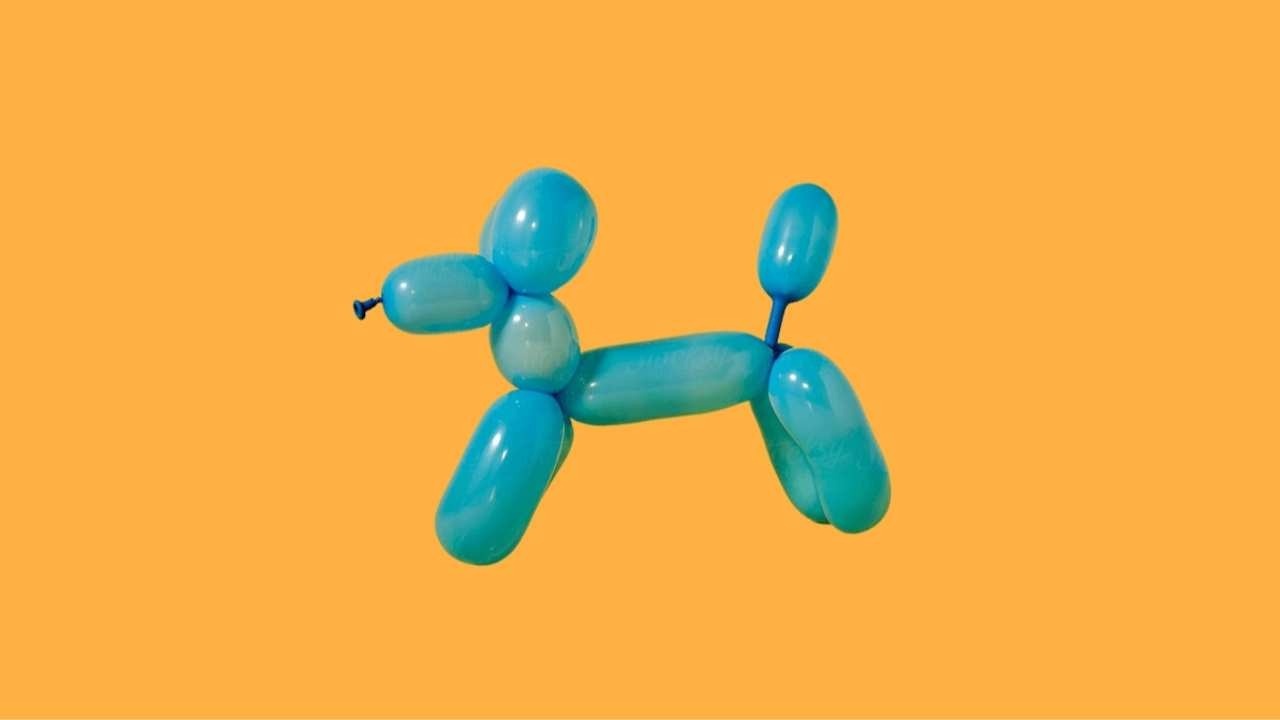 So you’re writing a novel and you want to create compelling and believable characters. We’ve got just the thing! Here are three original and fun character development exercises created by The Novelry writing coach and expert story-weaver Mahsuda Snaith.

Mahsuda has written unforgettable and complex characters in her novels The Things We Thought We Knew and How to Find Home, published by Penguin Random House, and she’s got plenty of experience in helping other writers forge their own. And remember, character development isn’t just for your main character – secondary characters should be fully-formed too, especially in the ways your characters interact with one another and contribute to the story and the main character’s arc.

So if you want to focus on fleshing out each character’s life and tapping into every character’s voice – without resorting to generic writing prompts – read on!

The importance of believable characters

We’ve all been there. You love the sound of a novel’s premise, settle in for what you think will be a gripping read, but after a couple of chapters you put the book down with a feeling of… Meh.

The novel is delivering on its epic/chilling/mystical promise and the writing is good. But there’s one thing you can’t get past: the characters are simply not believable.

Maybe they’re too passive, a watcher of events rather than an instigator. Maybe they’re so under-developed they feel more like cardboard cut-outs than fully dimensional people.

Here are 3 character exercises I’ve used to help them get into each character’s head, get to know their personality traits and make them believable.

I sat on park benches and in town hall squares, watching people walk past then noting down the most interesting details about them. I may have only seen a person for a few seconds, but I could always note down something distinctive – how quickly they were walking, how they dressed, their body language.

A person strolling by in a tailored suit and a briefcase with perfect posture told me something very different about their character than a person in the same tailored suit dashing by with a dozen papers in their hands, head down and shoulders hunched forward as they bumped clumsily into people along the way.

To help you see your characters with the same fresh eyes, as though they’d just walked by, try the following exercise.

A person strolling by in a tailored suit and a briefcase with perfect posture told me something very different about their character than a person in the same tailored suit dashing by with a dozen papers in their hands, head down and shoulders hunched forward as they bumped clumsily into people along the way. 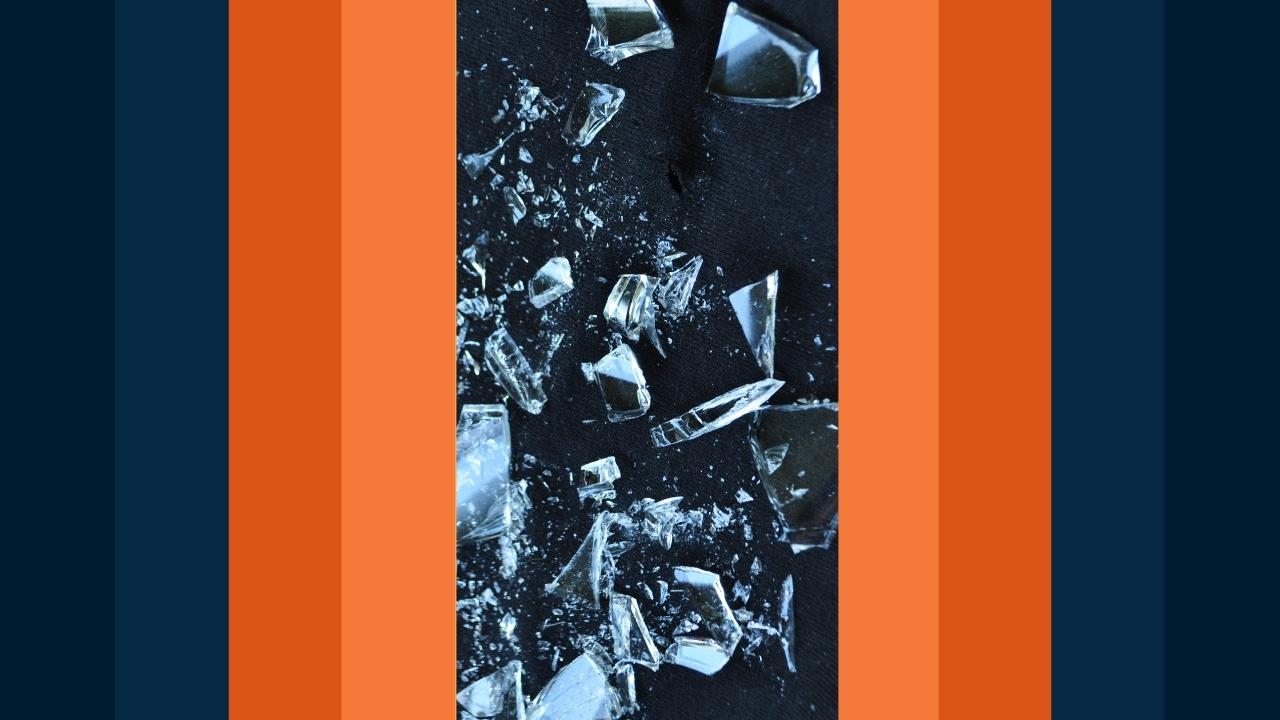 Imagine your character is standing at a bar. They accidentally knock a glass over so it tumbles to the ground and smashes into pieces.

How do they react? Do they glance over their shoulder and get back to what they were doing? Do they hurriedly pick up the pieces, cutting their fingers in the process? Do they shout at someone for brushing past them, accusing them of making them break the glass?

Write down what happens as though it is a short scene, but only use observations. Initially, character development exercises can (and should!) deal with the surface level. When I people-watch, I rely solely on body language, physical appearance, actions and occasionally speech – so keep this in mind, making sure not to use any internal thoughts or feelings.

Initially, character development exercises can (and should!) deal with the surface level. When I people-watch, I rely solely on body language, physical appearance, actions and occasionally speech – so keep this in mind, making sure not to use any internal thoughts or feelings.

What have you learned about your character from their reaction? How would they react if what was at risk was bigger than a broken glass?

Not only is this a good exercise in understanding your character better but, as a bonus, it’s also a great exercise in ‘show don’t tell’. You’ll end up with great characters and a more engaging writing style!

Character development exercises to get to know your characters

If you’ve been to a creative writing class that involves creating characters, you’ve probably been asked to write a list of biographical details about your protagonist. For example, their place of birth, family members, hair colour. Once I was asked my character’s door number.

Now, this might seem like a good approach with solid, factual details about your character. But these kinds of exercises can leave a writer with a laundry list of facts that doesn’t help them get under the skin of their characters and dive deeper in the way a writer needs to. Strong characters need more than a fact file.

Fortunately, I’ve found the following 10-minute exercise can save you from writing endless lists. It gets straight to the heart of who your characters are. 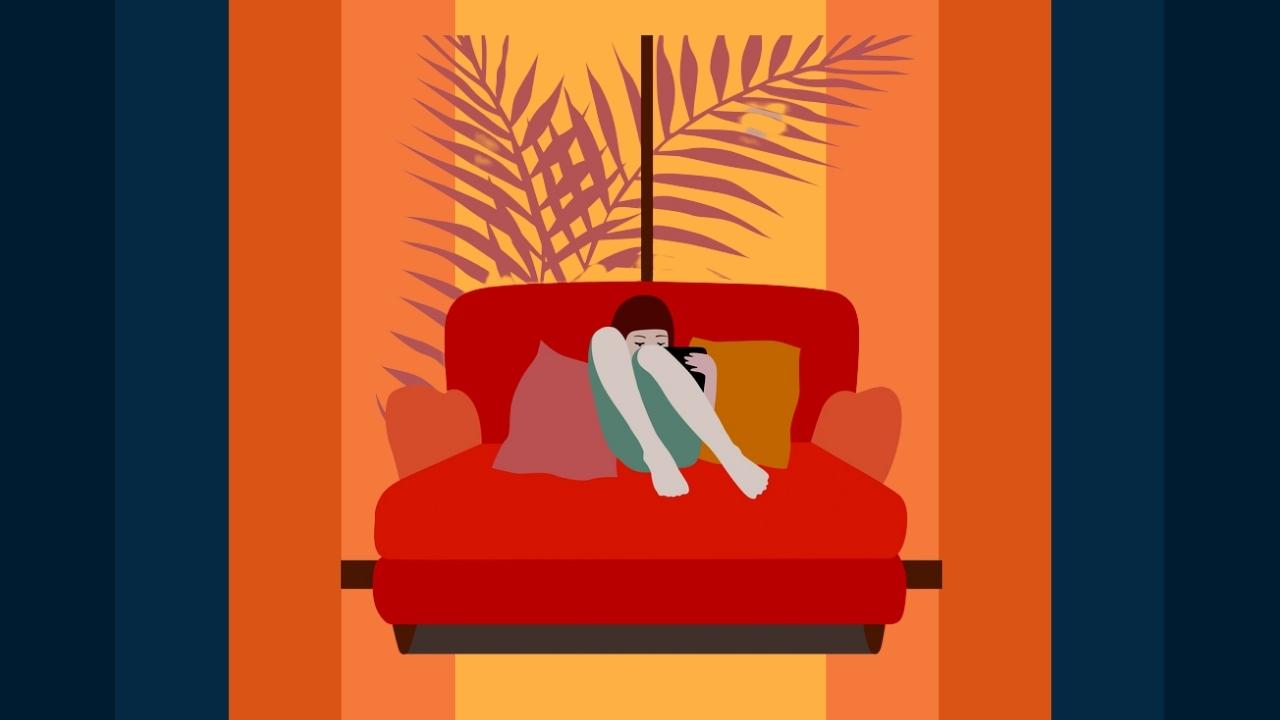 This one is fun, speedy and simple! Just put 10 minutes on a timer and write about the items in your protagonist’s bedroom, particularly focusing on the unusual.

This exercise gives an insight into the intimate life of your protagonist that they wouldn’t necessarily show to the rest of the world.

A desk in itself is not particularly telling, but a desk with a broken leg propped up by CDs gives away your character’s interests, personality and, in this case, perhaps even their age.

There may be moth holes in the curtains, cat posters on the wall or an immaculate display of dolls kept in their original boxes.

And if there’s little to nothing in your character’s room, this can tell us something too. An open suitcase with only a few items, a mattress on the floor with no bedframe, bare walls and windowsills, are all signs of what your character’s life is really like.

So you can see how this character exercise is so powerful: it gives an insight into the intimate life of your protagonist that they wouldn’t necessarily show to the rest of the world.

Once you’ve done this with your protagonist, try it out with other characters. Seeing the differences between the main players’ bedrooms could be incredibly revealing and also highlight the conflicts and dynamics between characters in your novel. 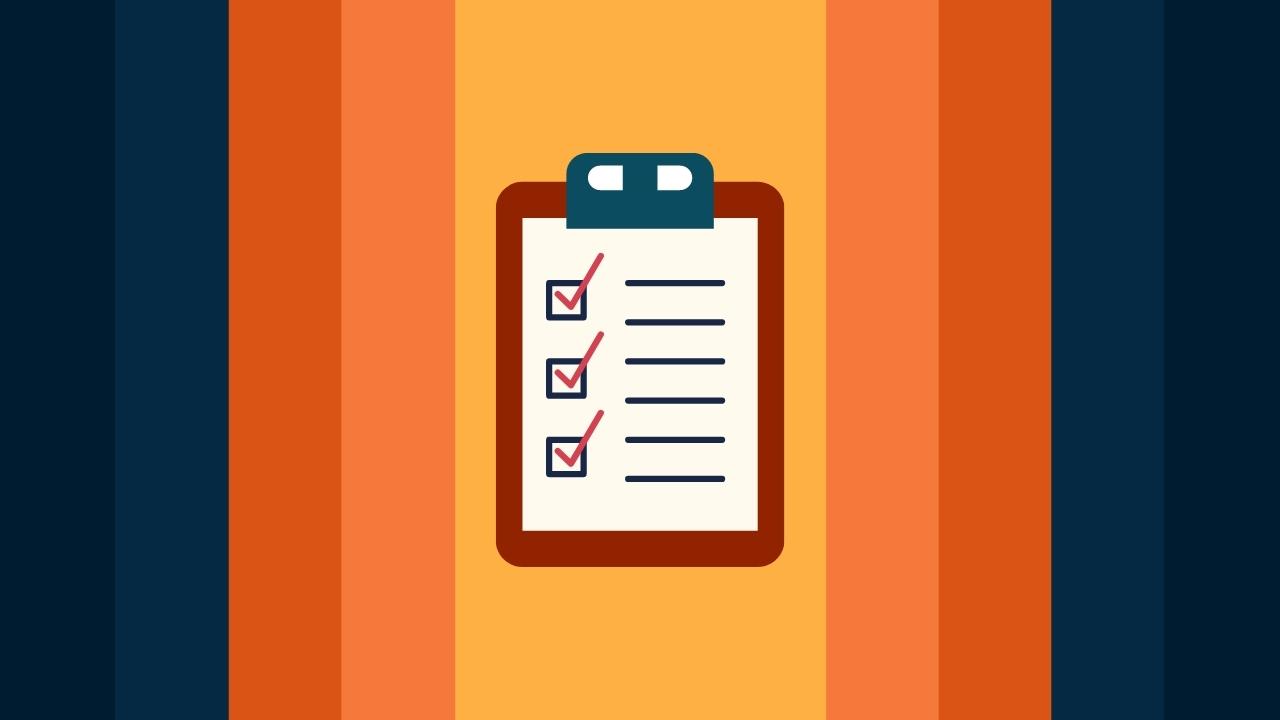 You’ve observed your character from a distance and you’ve snooped in their bedrooms; now it’s time to get up close and personal.

Put a timer on for 10 minutes and answer these questions for one of your characters.

The timer is important because I don’t want you to ponder over the answers for too long but to write them intuitively.

You may not think you know your characters very well, but it’s amazing what the subconscious reveals when you have the pressure of a timer.

When you’ve finished answering these questions, let those answers sink in and think about how they might affect your novel. You might have new information about your characters that will shape their motivations and how they behave.

Out of all these questions, what your character fears can be the most revealing.

There’s often a misconception that you need likeable characters in a novel for your readers to invest in them. I’ve read many novels where the characters, including the main characters, are distinctly unlikeable and – in most cases – this is deliberate.

What is more important than likeability is believability. If you create a character that has nuance and layers, who is driven by their fears and obsessions just like real people, then readers will be far more invested in them than if they are picture-perfect cut-outs of what we think a hero looks like.

For even more in-depth guidance on character development and creating complexity, have a look at our full guide.

If you really want believable characters, observe, snoop and get deep into their psyche because, once you’ve connected with your characters, your readers will too.

Mahsuda leads a monthly ‘Let’s Play Writing Workshop’ at The Novelry with creative writing exercises covering a range of topics. 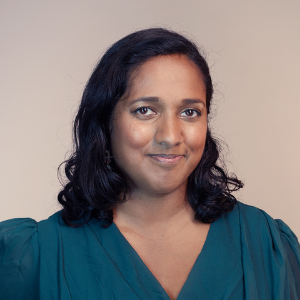 Mahsuda Snaith was an Observer New Face of Fiction in 2017. She has published two celebrated novels, The Things We Thought We Knew and How to Find Home, the second of which was a BBC Radio 4 ‘Book at Bedtime’. Mahsuda is especially interested in folklore and fairy tales, and representing voices from all backgrounds. If you’re writing contemporary upmarket women’s fiction, domestic fiction, or coming-of-age, you’ll love having Mahsuda as your writing coach. And if you’re excited about her guidance, join her monthly ‘Let’s Play Writing Workshop’ at The Novelry!