How to Grip Your Readers 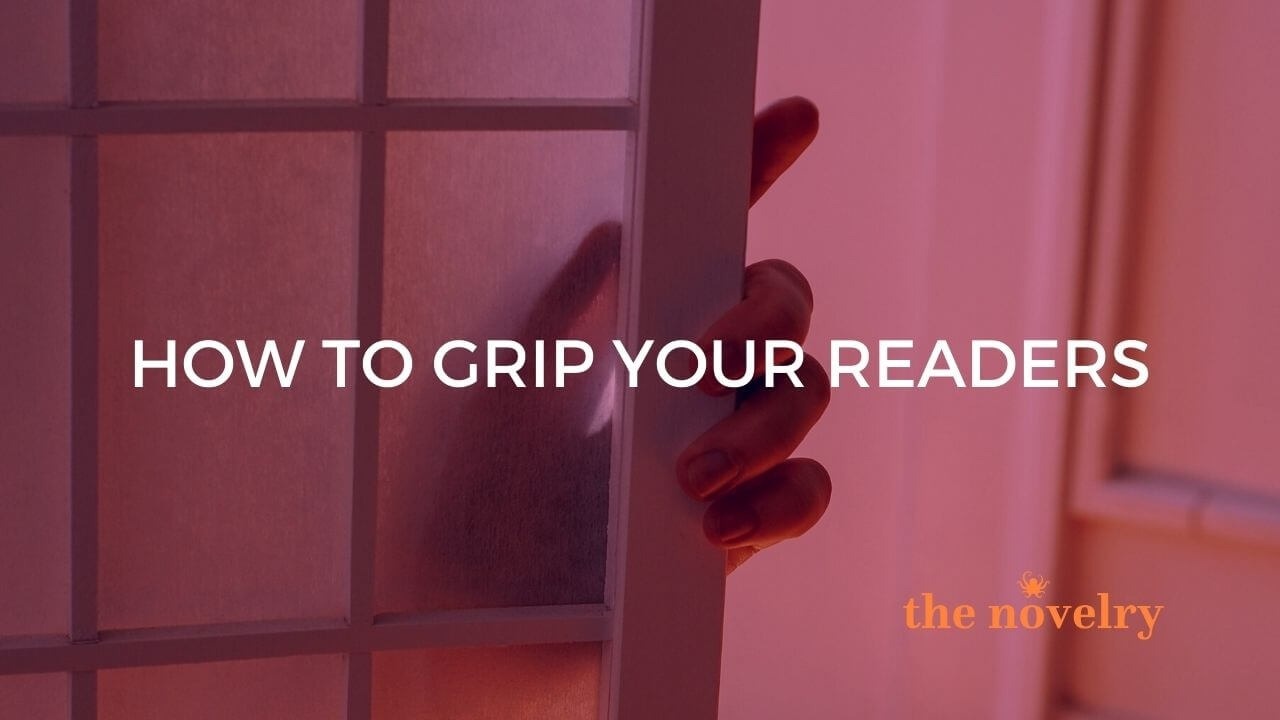 From the Desk of our Author Tutor Jack Jordan.

I can still vividly remember the day a single book changed my life.

I was shut away in the family living room, aged twelve, ripping through the pages of Malorie Blackman’s Noughts and Crosses with such vigour that I’m surprised I didn’t tear them from the binding. I should have seen the impending tragedy coming, what with it being a modern take on Shakespeare’s Romeo and Juliet, but every book I had read before had tied up the endings so neatly and conveniently that I expected the story to swivel at the last minute, and end in the only way I knew: tied up in a perfect bow, with the villain getting their just deserts, and the protagonist getting their Happy Ever After. But the ending Blackman delivered changed my view of storytelling forever. I stared, slack-jawed, as I re-read the last page, with my heart racing and my young mind reeling with emotions and questions. Blackman doesn’t tie up the end of Noughts and Crosses in a pretty, neat bow – she gives the reader the ultimate gift. She makes us feel.

As I sat staring at that infamous last page, a fervent need ignited me. As a reader, I no longer wanted the cookie-cutter ending, or the perfectly likeable characters. I wanted flaws. I wanted pain and tragedy. I wanted to feel every emotion I possibly could. Even now, all these years later, I long for that same sucker-punch of emotion, and feel disheartened when I sense the pretty pink ribbon slithering through the last chapter of a book, ready to be bowed. As a writer, my mind opened to a whole new way of storytelling. My mind was practically exploding with new possibilities. There wasn’t a rule to deliver a Happy Ever After like I had been told or assumed. I could carve my own way, deliver impacts of emotion like Blackman had me. Over the years, I have come to realise that it is the books that divert from the Happy Ever After, either partially or totally, that have stayed with me the most: Noughts and Crosses, Gone with the Wind, The Lottery, Gone Girl. That harsh slap of macabre that leaves its sting long after I close the book.

That is not to say every book needs to end in tragedy. If that were the case, we would all be weeping in the streets. The integral part of this approach is to ensure that there are enough trials and tribulations for the characters along the way for the readers’ emotions to linger beyond the last page. So the key to making a story stay with readers is simple: first you have to make them fall in love – then you must break their hearts. Successful happy endings work because the reader has fallen for the characters and had their heart broken along the way, delivering the same emotional impact, even if the characters get their deserved closure at the end of the book. Just like real life, the characters will have faced life-changing circumstances that have forced them to grow; broken them, before fixing them again, but forever changed from who they were at the start of their journey. It’s that pain that makes the reader empathise, and most importantly, creates that special lasting impression, and has them recommending the book to everyone they know. But sometimes, like with my personal Hero book, Noughts and Crosses, it pays to skip the Happy Ever After entirely… You make the rules.

When I think of readers reacting to books in this way, I often think of my former spouse’s mother, who would launch a book across the room with a scream every time she reached a pivotal, emotional twist in a tale. When a book ended with the aforementioned pretty pink bow, she could remember liking the story, but didn’t remember what it was actually about. When she was shocked, heartbroken, angry, or relieved to reach a happy ending after a character’s many trials and tribulations, she could tell me everything that happened, because her memory of it was attached to the emotion she felt along the way. She didn’t just recollect the book as she spoke to me – she was experiencing the emotions all over again.

Every time I write a new book, I write with this emotional impact in mind, constantly thinking of how it will make my readers feel, deep in their bones. How I can deliver that slap of emotion? The lingering sting? How can I make the reader feel just like I did aged twelve, left reeling as I reached the last page of Noughts and Crosses?

If your characters are going to have a Happy Ever After, make them work for it, or dare to go further, and leave it in tragedy (it worked for Shakespeare).

Your readers won’t just thank you, they will never forget your book, or how you made them feel.

Our author tutor Jack Jordan is the global number one bestselling author of Anything for Her (2015), My Girl (2016), A Woman Scorned (2018), Before Her Eyes (2018) and Night by Night an Amazon No.1 bestseller in the UK, Canada, and Australia. His eagerly awaited fifth novel Do No Harm was sold as a six-figure deal in a three-way auction to Simon & Schuster and is set to be the thriller of the summer in 2022 with enthusiastic advance reviews from well-known crime and thriller writers. The idea for Do No Harm came to Jack after undergoing a minor medical procedure where he had to be sedated and trust strangers with his welfare. After the anaesthesia wore off, Jack began scribbling his notes, wondering to himself just how iron-clad a surgeon’s oath is, and what it would take to break it...

Find out more about writing with Jack here and sign up to one of our Book in a Year plans to write your thrilling suspense novel with him. Start today!