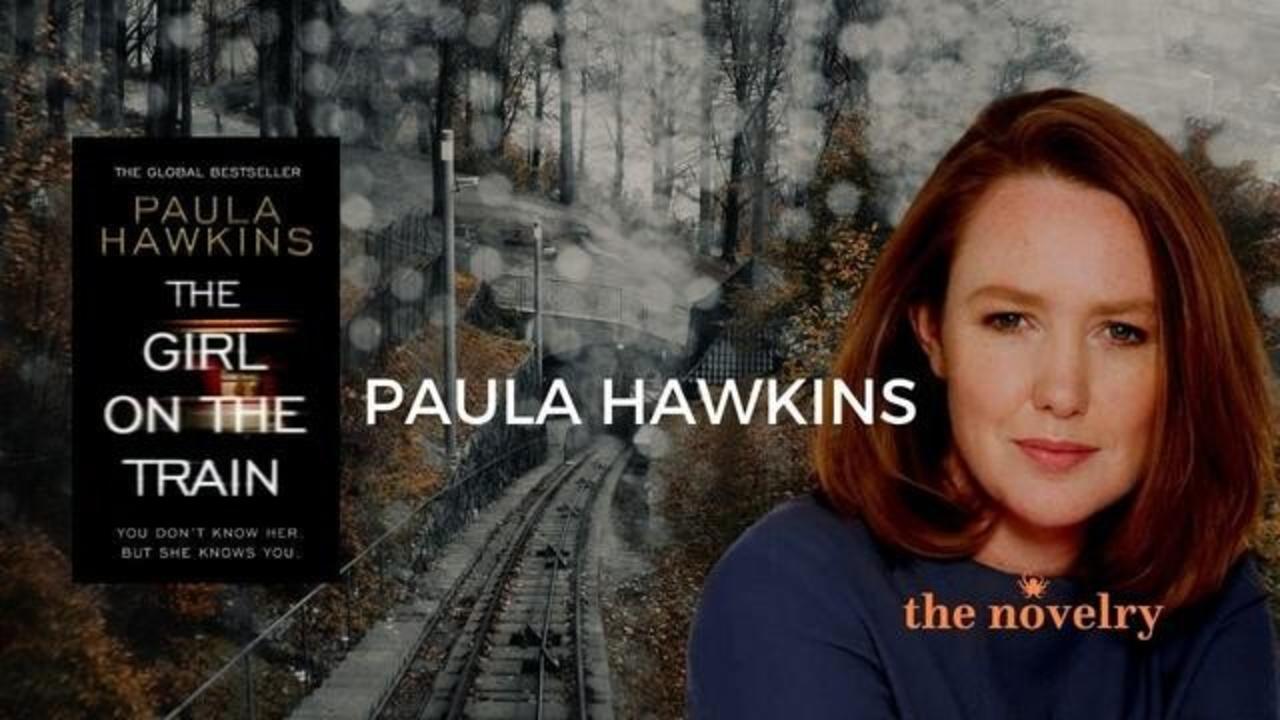 Paula Hawkins is the Sunday Times and New York Times No.1 bestselling author of The Girl on the Train, Into the Water and A Slow Fire Burning. The Girl on the Train has sold more than 23 million copies worldwide and was adapted into a major motion picture starring Emily Blunt.

From the desk of Paula Hawkins

I didn’t set out to write an unputdownable book, but when The Girl on the Train was published, I was told very clearly that I had, and that numerous train stops had been missed as readers were compelled to keep turning the pages.

Unputdownable hadn’t been an aim: I had wanted to write a crime novel about a young woman with a drink problem who suffers from blackouts, because I was interested in how her memory of acting a certain way related to her sense of guilt and responsibility for her actions.

You might want to write a book about the plight of women accused of witchcraft in the late sixteenth century, or about a southern African...