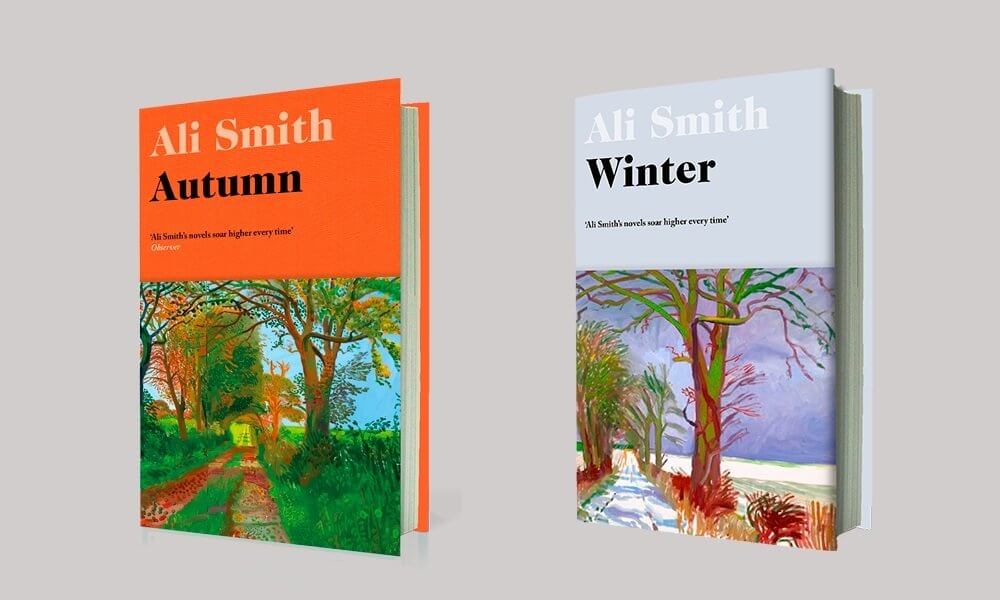 "It’s a brilliant and unsettling conceit, leaving you marvelling that writing this good could have come so fast." (Financial Times.)

"I've been thinking about writing a seasonal series of books for about 20 years now, and in 2014, after finishing How to Be Both, I realised it was time to start. This might simply be because I knew now it was possible, after Hamish Hamilton made such a beautiful finished book-form for How to be Both in a matter of weeks (!), to turn a book around quite speedily compared to the usual time it takes, and this excited me about how closely to contemporaneousness a finished book might be able to be in the world, and yet how it could also be, all through, very much about stratified, cyclic time." Ali Smith.