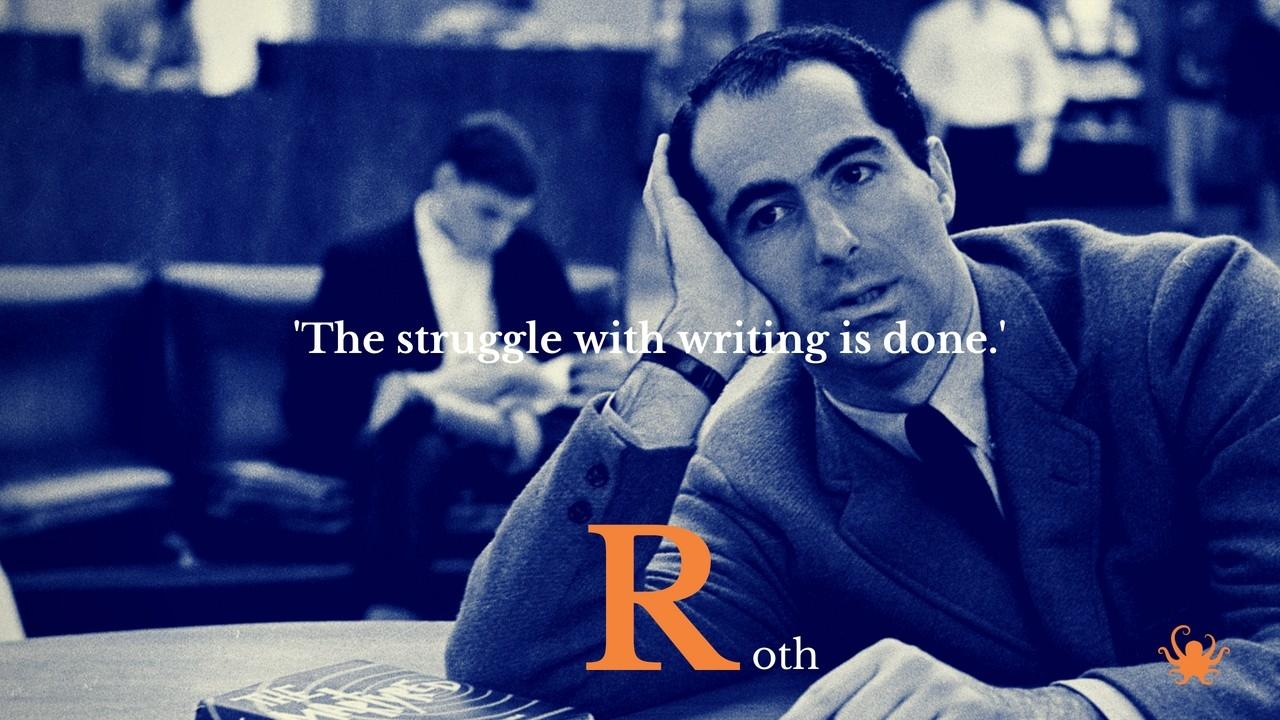 Humbling, yet humble. A combination that made Philip Roth great.

His books were like knives we couldn’t put down despite them cutting our hands.

This is an article I wrote for The Independent in 2008 when asked to choose my book of a lifetime, which was 'Everyman' by Mr Roth.

Philip Roth retired from writing in 2012, appending a Post-It note to his computer which read simply 'The struggle with writing is done.'

Philip Roth has left us, but he has left us with an inspiring body of work and the humble reminder that every novel is new. Every time you write it, you learn how to write all lover again.

'You begin every book as an amateur. ... Gradually, by writing sentence after sentence, the book, as it were, reveals itself to you. ... Each and every sentence is a revelation.' (Philip Roth 2006).

Encouragement for writers in the middle of a book.

I am now some 34,000 words into the writing of my fable which I think will conclude at about 50-55k. It will have as many words as it takes, no more. I think I am about two thirds through the story and we are really in the thick of things presently.

I am doing that strange dance which you forget between books. I have a plan for each scene, which is fine and dandy, but I never know quite how it will go when I sit down to write. I do think about the next chapter at bedtime and read towards it, for tone, feeling or non-fiction research for background. But I am writing daily now as if I am pitting self against self, and I set the stakes high at the end of each chapter. (I write a chapter a day when I'm working on a book.) I conclude it with what I would like to happen if I were the reader, even if at the time of writing I don't know how on earth I will deliver it. It happens, though. You figure it out. But to have your own reader's appetite lead you is a good thing when writing an adventure of sorts.

I find the words below from Philip Roth very comforting at this point.

(From an Interview with Philip Roth in the Paris Review.)

'What matters most isn’t there at all. I don’t mean the solutions to problems, I mean the problems themselves. You’re looking, as you begin, for what’s going to resist you. You’re looking for trouble. Sometimes in the beginning uncertainty arises not because the writing is difficult, but because it isn’t difficult enough. Fluency can be a sign that nothing is happening; fluency can actually be my signal to stop, while being in the dark from sentence to sentence is what convinces me to go on.'

'I read all the time when I’m working, usually at night. It’s a way of keeping the circuits open. It’s a way of thinking about my line of work while getting a little rest from the work at hand. It helps inasmuch as it fuels the overall obsession.'

Do you show your work in progress to anyone?

'It’s more useful for my mistakes to ripen and burst in their own good time. I give myself all the opposition I need while I’m writing, and praise is meaningless to me when I know something isn’t even half finished. Nobody sees what I’m doing until I absolutely can’t go any further and might even like to believe that I’m done.'

'Months of looking at the manuscript and saying, “This is wrong—but what’s wrong?” I ask myself, “If this book were a dream, it would be a dream of what?” But when I’m asking this I’m also trying to believe in what I’ve written, to forget that it’s writing and to say, “This has taken place,” even if it hasn’t. The idea is to perceive your invention as a reality that can be understood as a dream. The idea is to turn flesh and blood into literary characters and literary characters into flesh and blood.'

The Independent 2008 by Louise Dean.

Philip Roth's Everyman draws on the "virtuous journey" of the 15th-century allegory in which God summons Death, his messenger, to go to Everyman and bid him come to heaven to be judged. This is a wise book which will unsettle you. Are you ready for this book? I have read it a few times and am still not sure that I am.

The hero has success in advertising, three children, three marriages and for a good period of his life he enjoys sexual pleasure, friendship and intimacy. But the music of the book has an ominous bass of recurrent illness. Death has him in its sights and there's no escape: perhaps a diversionary adventure or two, and the trick of the light, but no escape. The virtuous circle of the book clinches this suspicion; it begins with a graveside consideration of the man interred, and ends with him going alone into a final operation.

The passages on swimming offer some vivid scenes of life, and it is against the sea that Everyman tests his living strength. In youth, swimming evokes the apparent invincibility of physical health and the promise of sexuality.

Later, in a mid-life scene, he and his second wife swim and make love one August in Martha's Vineyard. At night, on the heels of those joyous days, comes the terror of the apprehension of death.

Living alone as an old man in his seventies, he tries to effect sexual contact with a younger woman and is rebuffed by her; but what shocks him the most is his realisation that he is not strong enough to enter the sea. Hope dies before the body here.

When you finish reading this very concise book, you will start it again, to reconsider the grave scene, and you will be struck by how meagre is his legacy. For while Everyman acquires magnanimity and compassion in his later years, and has never been a bad man, of the people standing there, there are perhaps only two who will keep him alive in their memory.

Anyone who reads this book will notice a line that is strikingly dissonant. "Why don't you use that little hole if you like it so much?" says the Danish Merete, when our hero is "diddling" around her arsehole during sexual play. In this careful book, this line seems laughable. But the tragedy is right there.

Roth punctures the grandiloquence of death, that idea that "death brings a nobility to life", with this small ignoble hole. Everyman leaves the wife he loves for the vapid and vain Merete.

For only we ourselves can bring a nobility to life, as Howie his brother seems to know; he outlives him. The allegorist shows his hand; it's the smaller greeds that will do for us. Reading the book is as painful as experience, and it has infected me like an illness.

I cannot cure it, I can scarcely move past it. The book leaves you reduced somehow, circumscribed, corrected, and it is a very curious thing to love it for that. 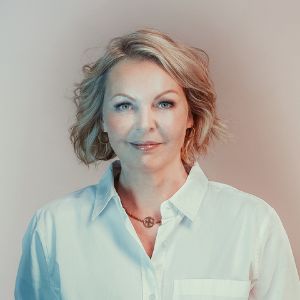