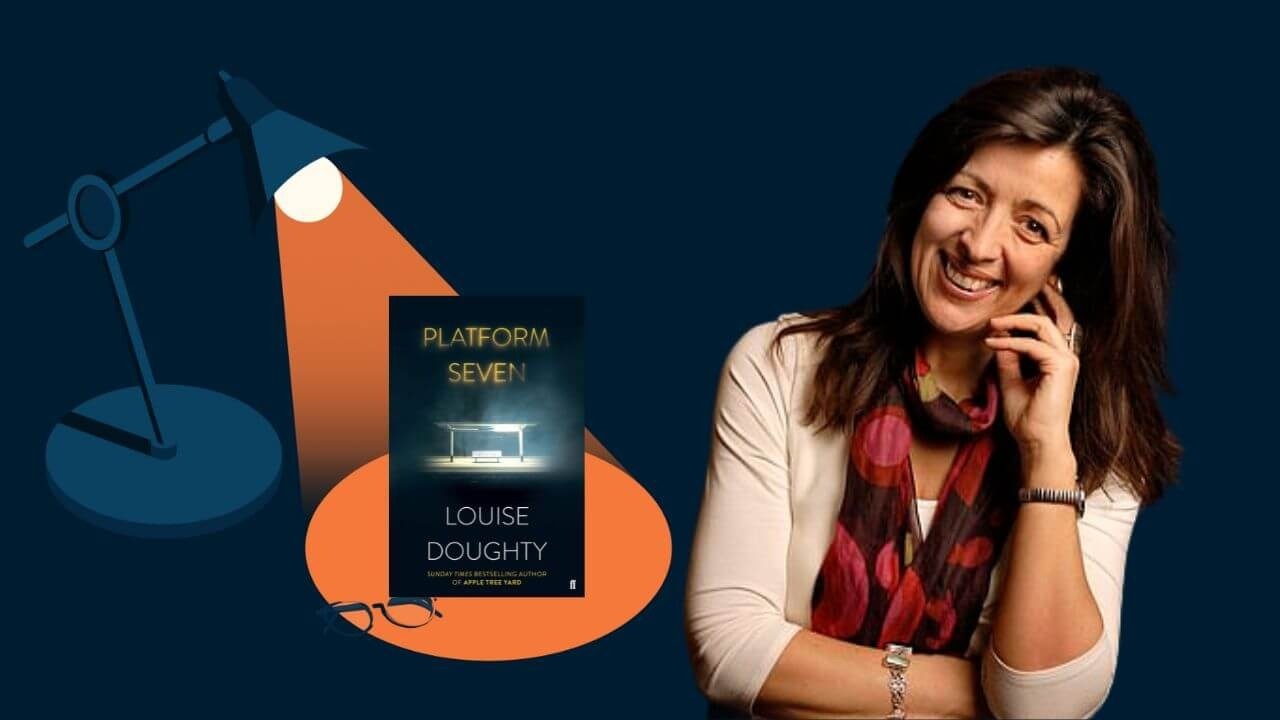 I had a strange yearning the other day, an overwhelming desire to do something wild and reckless, to leave my house and travel to somewhere that seemed unbelievably enticing and exotic.  I really, really wanted to go to Peterborough Railway Station.

I could picture myself doing it.  It’s possible to walk to Kings Cross Station from where I live.  I went down there on one of my daily exercise outings a week or so ago – standing for a moment on the vast, airy concourse, shops and cafes all shuttered and closed, listening to the announcements to nobody echoing across the empty space.  The fifteen thirty LNER service to Leeds will depart from Platform One. This train will be calling at…  if I had wanted to, I could have crossed that concourse and boarded a virtually empty train, whizzed northwards in a carriage all of my own, as if they had laid it on just for me.

A couple of years back, I spent more time than anyone individual should on Peterborough Railway Station while I was researching Platform Seven, my ninth novel.  Quite a lot of that time was after dark: I over-nighted there several times in November 2017, huddled in my parka and beanie hat and fingerless gloves (a look best described as ‘bag lady with laptop’), watching the occasional staff member check the waiting rooms and toilets, listening to the sudden shriek of metal that announced a freight train passing through and the strange, echoey silence that followed.  I was writing a book narrated by the ghost of a young woman who has died on the station in mysterious circumstances – so I became a ghost myself.

I haunted the station with such regularity that winter that I got quite familiar with the staff.  ‘Alright Louise!’ several of them would exclaim cheerily as I went through the barriers.  ‘How’s the book going then?’

Platform Seven is about a young woman in a coercive relationship – but it’s also a book about all the other forms of love that knit our lives together – love for our parents and children and friends and colleagues – and it’s a love letter to people such as railway staff who do the kind of jobs without which our lives could not function – the Customer Services Managers, the café staff, the BTP officers – to the camaraderie that develops in such an environment, when people work day in day out serving the public.

There were times when I wondered what I was doing, of course.  The previous novel, Black Water, had been set in Indonesia, and there was one Friday night when I sat in Burger King in the pedestrian shopping precinct in downtown Peterborough, typing away while the teens and the drunks staggered past, and thought to myself, with the last book I was walking the rice fields of Bali at dawn.  Now look at me.

The last couple of weeks, I’ve realised how important that kind of research has been for me.  At some stage, with every book, as well as the hours of reading and online research and slogging at my desk, there has come a point where I’ve needed to go and visit my novel.

There is something about that kind of physical visit that fires my imagination in a way that is irreplaceable by any other means.  Once I know the location of a book, I often walk suburban streets choosing houses that my characters might live in, peering into people’s gardens and windows.  (I’ve yet to be arrested but it’s only a matter of time).  There are small things you pick up for each novel from its environment that are impossible to get any other way.  With Platform Seven, it was a myriad of detail such as the cheerless underpasses around the station, the Queensgate shopping centre and the multi-story car park, the hulking sheds in the freight depot behind the station, pale grey, and the way they glowed in the dark.  When I stayed in a guest house in rural Indonesia, I woke before dawn each morning and sat on a balcony and listened to the orchestra of birds that announced daylight each day and it gave me an idea for a scene where my lead character does the same – and dawn became a running theme throughout that novel.  It works on a more mundane level as well: you might find a house your character lives in and think, that’s interesting, there’s a bus stop right there, I wonder if the pinging noise from inside the bus annoys my character.  And that might lead to a train of thought about how your character is noise-sensitive and the way it affects her relationship with her family.

In our current situation, that kind of research has become well-nigh impossible, so for the time being, I’m waiting to see how long this all lasts and wondering what will happen if I have to go without it.  How will I replace what has always felt like an irreplaceable weapon in my writer’s armoury?  I hadn’t realised, up to this point, how warmly and comprehensively my imagination had been nourished by concrete, discoverable realities.  It remains to be seen how I will work my way around this one.  In the meantime, I long to go to Peterborough Railway Station – strange as it sounds, to see what it’s like, now life has imitated art and the whole place is ghostly all the time.

Enjoy the boxset of six masterclasses with Faber author Louise Doughty in our Catch Up TV area when you sign up for the coaching, classes and community with an online creative writing course at The Novelry.