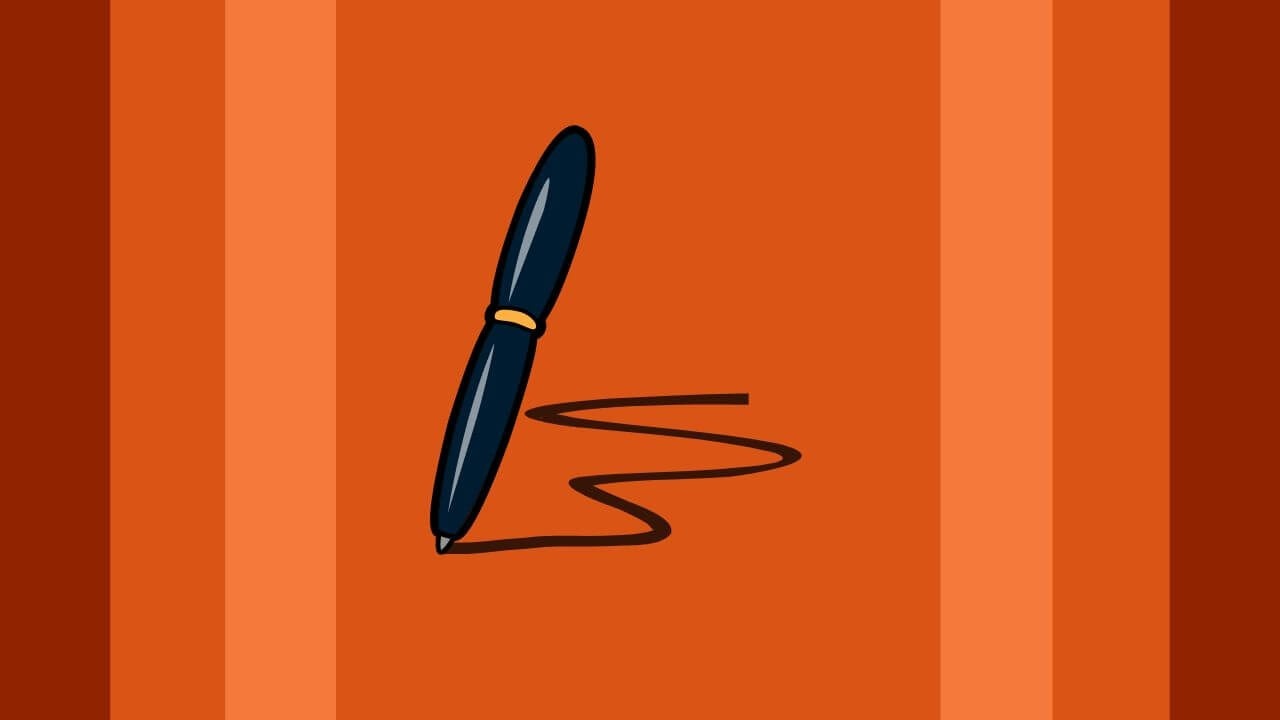 The first lines of novels can, understandably, be stressful for writers. We often feel pressure to start with a bang, or beauty, or unparalleled genius. That’s a lot to ask of a few words.

But do the best novels always have such exceptional openings? And what techniques can make opening lines impactful?

In this article, we’ll look at famous first lines of novels, picking out memorable and celebrated openings. You might notice that some are deceptively simple!

Hopefully, these examples will provide not only inspiration, but reassurance. Sometimes, the only thing the first line of a novel really needs to do is start your story.

And remember, you can revisit your opening lines many times as you get to know your plot, setting and characters! So take the pressure off, enjoy these examples, and just put pen to paper.

The first lines of novels are shaped by many factors

The sentence you choose to start off your novel will probably be influenced by several factors. What are the main themes of your novel? What is the inciting incident in your story? Who is telling that story? What form are you telling it in?

In our examples, we’ll see how factors like these might have influenced the first line each author has chosen for their novel.

The first lines of novels whose agent of change is a person, and the narrator an outside observer

In my younger and more vulnerable years my father gave me some advice that I’ve been turning over in my mind ever since.
—F Scott Fitzgerald, The Great Gatsby

I first met Dean not long after my wife and I split up.
—Jack Kerouac, On The Road

If you really want to hear about it, the first thing you’ll probably want to know is where I was born, and what my lousy childhood was like, and how my parents were occupied and all before they had me, and all that David Copperfield kind of crap, but I don’t feel like going into it, if you want to know the truth.
—JD Salinger, The Catcher in the Rye

If I am out of my mind, it’s all right with me, thought Moses Herzog.
—Saul Bellow, Herzog

All this happened, more or less.
—Kurt Vonnegut, Slaughterhouse-Five

The first thing I remember is being under something.
—Charles Bukowski, Ham on Rye

I suppose that’s exactly the problem - I wasn’t raised to know any better.
—Paul Beatty, The Sell-Out

I am a sick man… I am a spiteful man. I am an unattractive man. I think my liver is diseased.
—Dostoyevsky, Notes From Underground

Of course I have not always been a drunkard.
—Hans Fallada, The Drinker

I have never begun a novel with more misgiving.
—Somerset Maugham, The Razor’s Edge

First the colours. Then the humans. That’s usually how I see things. Or at least, how I try.
—Markus Zusak, The Book Thief

It was inevitable: the scent of bitter almonds always reminded him of the fate of unrequited love.
—Gabriel García Márquez, Love in the Time of Cholera

I write this sitting in the kitchen sink.
—Dodie Smith, I Capture the Castle

It was a queer, sultry summer, the summer they electrocuted the Rosenbergs, and I didn’t know what I was doing in New York.
—Sylvia Plath, The Bell Jar

And, above all, a line that can never be repeated sadly, because he owns it; Ford Madox Ford, The Good Soldier...

This is the saddest story I have ever heard.

If we have a ‘ situation’ and a cast set-piece

It was love at first sight.
—Joseph Heller, Catch-22

In the late summer of that year we lived in a house in a village that looked across the river and the plain to the mountains.
—Ernest Hemingway, A Farewell to Arms

The first lines of historical and/or allegorical novels

You might notice that these novels often begin in media res to pique readers’ interests.

It was a wrong number that started it, the telephone ringing three times in the dead of night, and the voice on the other end asking for someone he was not.
—Paul Aster, City of Glass

He speaks in your voice, American, and there’s a shine in his eyes that’s halfway hopeful.
—Don DeLillo, Underworld

It began the usual way, in the bathroom of the Lassimo Hotel.
—Jennifer Egan, A Visit From The Goon Squad

Granted: I am an inmate of a mental hospital; my keeper is watching me, he never lets me out of his sight; there’s a peephole in the door, and my keeper’s eye is the shade of brown that can never see through a blue-eyed type like me.
—Günter Grass, The Tin Drum

As Gregor Samsa awoke one morning from uneasy dreams he found himself transformed in his bed into a monstrous vermin.
—Franz Kafka, The Metamorphosis

There’s nothing to say you can’t start your story with the ‘after’, and then take us to the ‘before’ and show us how your characters ended up there!

It was good enough for Gabriel García Márquez:

Many years later, as he faced the firing squad, Colonel Aureliano Buendía was to remember that distant afternoon when his father took him to discover ice.
—Gabriel García Márquez, 100 Years of Solitude

If you’re looking to build a brave new world (excuse us) for your readers, let them know just how different it is from the outset.

It was a bright cold day in April, and the clocks were striking thirteen.
—George Orwell, 1984

You can cut to the moral dilemma

Another powerful way to tackle the first line is to expose the novel’s dilemma right away. You might even imply what readers likely suspect: that this is going to change.

For a man of his age, 52, divorced, he has, to his mind, solved the problem of sex rather well.
—J.M. Coetzee, Disgrace

Ships at a distance have every man's wish on board. For some they come in with the tide. For others they sail forever on the horizon, never out of sight, never landing until the Watcher turns his eyes away in resignation, his dreams mocked to death by Time. That is the life of men.

Now, women forget all those things they don't want to remember, and remember everything they don't want to forget. The dream is the truth. Then they act and do things accordingly.
—Zora Neale Hurston, Their Eyes Were Watching God

Try a short first line for your novel

The old man was dreaming about the lions
—Ernest Hemingway, The Old Man and the Sea

Lolita, light of my life, fire of my loins
—Vladimir Nabakov, Lolita

All this happened, more or less
—Kurt Vonnegut, Slaughterhouse-Five

I am an invisible man
—Ralph Ellison, Invisible Man

A screaming comes across the sky:
—Thomas Pynchon, Gravity’s Rainbow

It was a pleasure to burn
—Ray Bradbury, Fahrenheit 451

This way, the reader enters the world you’ve created without delay. It can also lend a sense of authorial confidence and authority that places the readers in safe hands, and helps them relax into the story.

It’s not until the end of the novel-writing process that most people nail their first line. If you want some extra support, remember that we cover this process in our creative writing courses.

It’s likely that you won’t find the perfect first line for your novel until you’ve worked through the hook (your one-line premise for your story) and your synopsis a few times, and got to grips with your theme. All of this may well happen in the second draft or beyond.

In fact, before you think about perfecting the first line of your novel, why not polish up the first chapter? It might help you find the perfect way to crack your story open! And for extra inspiration, read the excellent advice on first chapters that literary agent Marilia Savvides offered, and our guide on how to start a story.

Take a look at the first 20 openings chosen in the American Book Review’s Top 100 Opening Lines if you're looking for some inspiration and more examples!