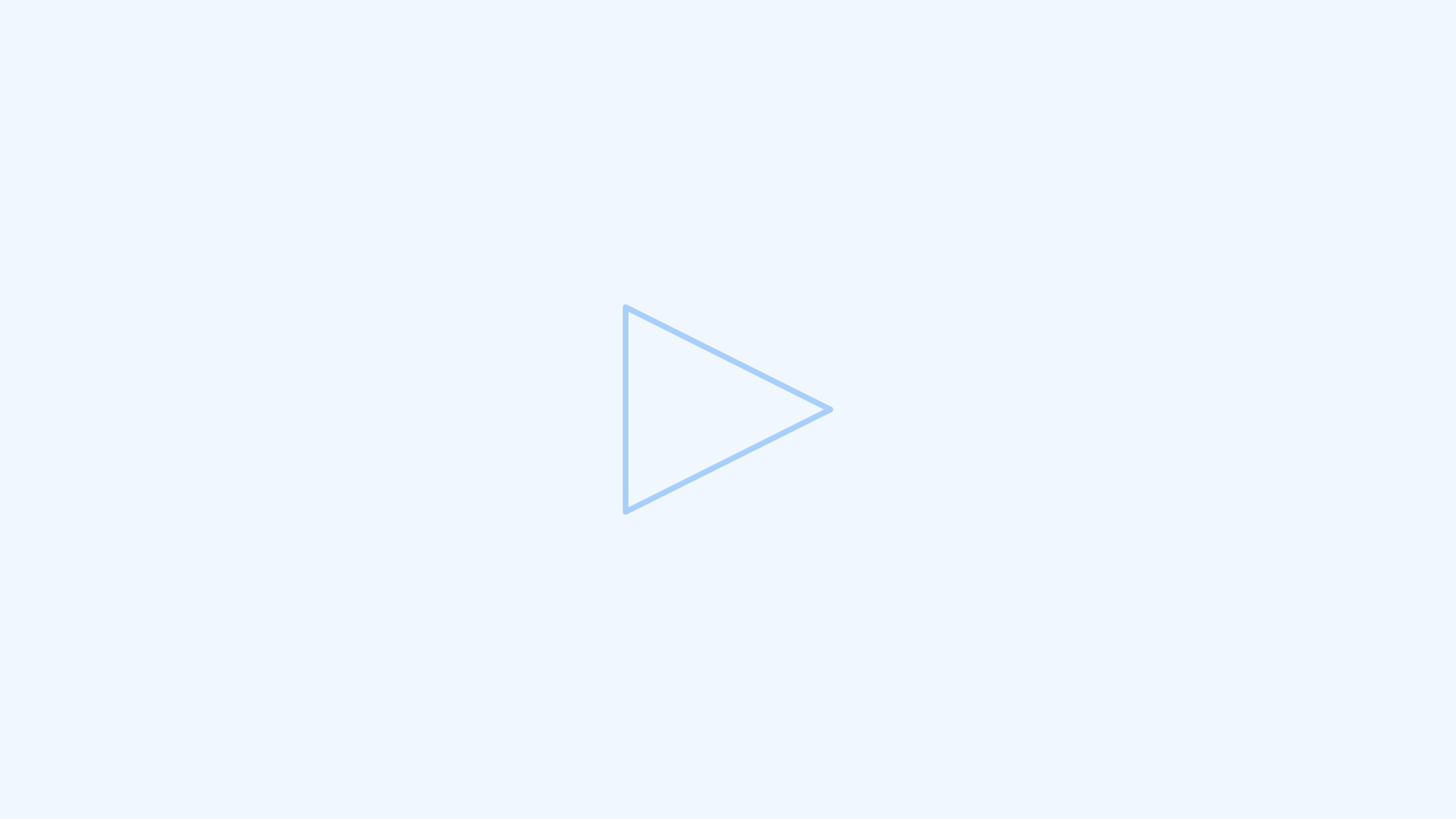 Mark Billingham is the author of nineteen novels published by Little Brown. Each of his novels has been a Sunday Times  top ten bestseller. His series of novels featuring D.I. Tom Thorne has twice won him the Crime Novel Of The Year Award as well as the Sherlock Award for Best British Detective and been nominated for seven CWA Daggers. His standalone thriller IN THE DARK was chosen as one of the twelve best books of the year by the Times and his debut novel, SLEEPYHEAD was chosen by the Sunday Times as one of the 100 books that had shaped the decade. 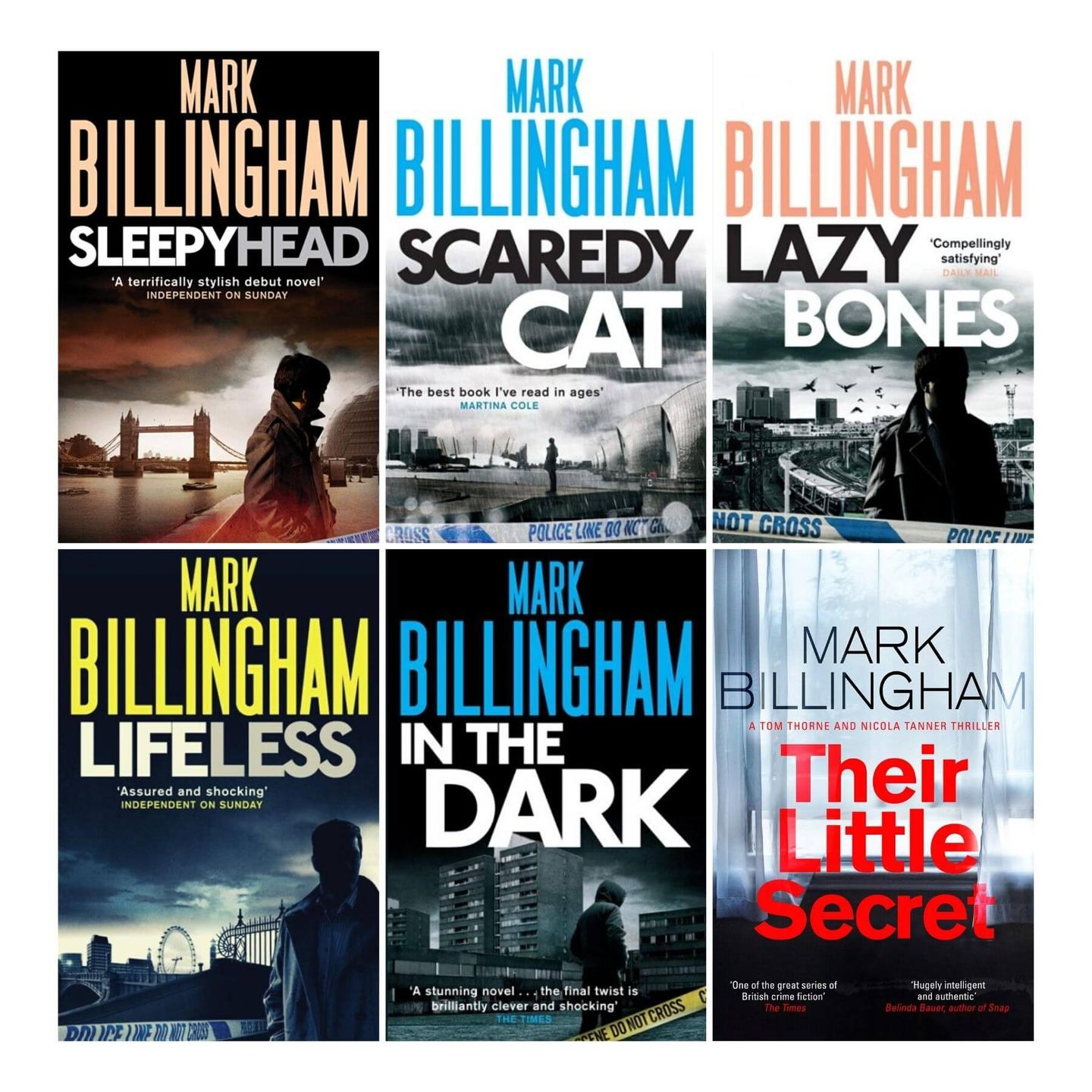 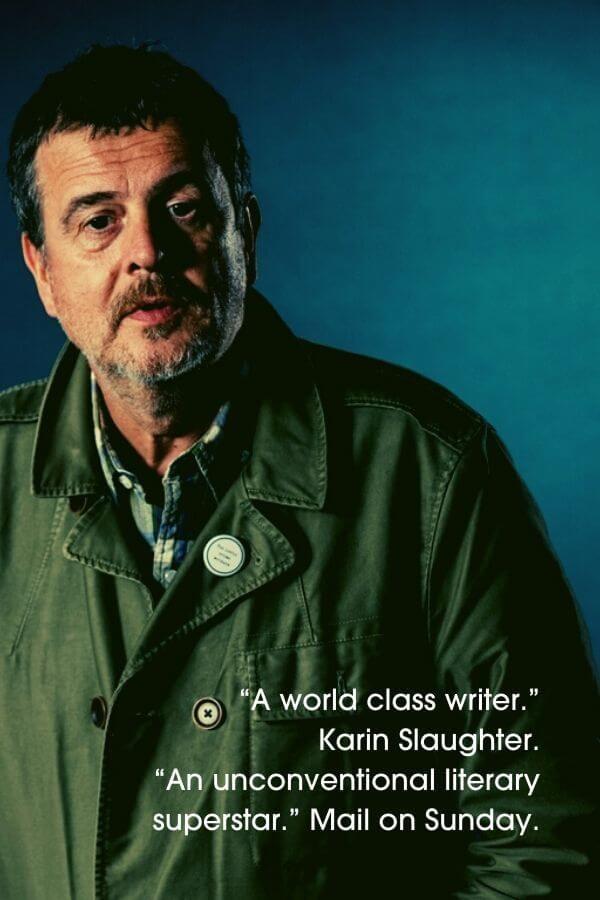 A former actor, television writer and stand-up comedian, his series of novels featuring D.I. Tom Thorne has twice won him the Crime Novel Of The Year Award as well as the Sherlock Award for Best British Detective and been nominated for seven CWA Daggers and won the Theakstons Old Peculier Award for Crime Novel of the Year twice. 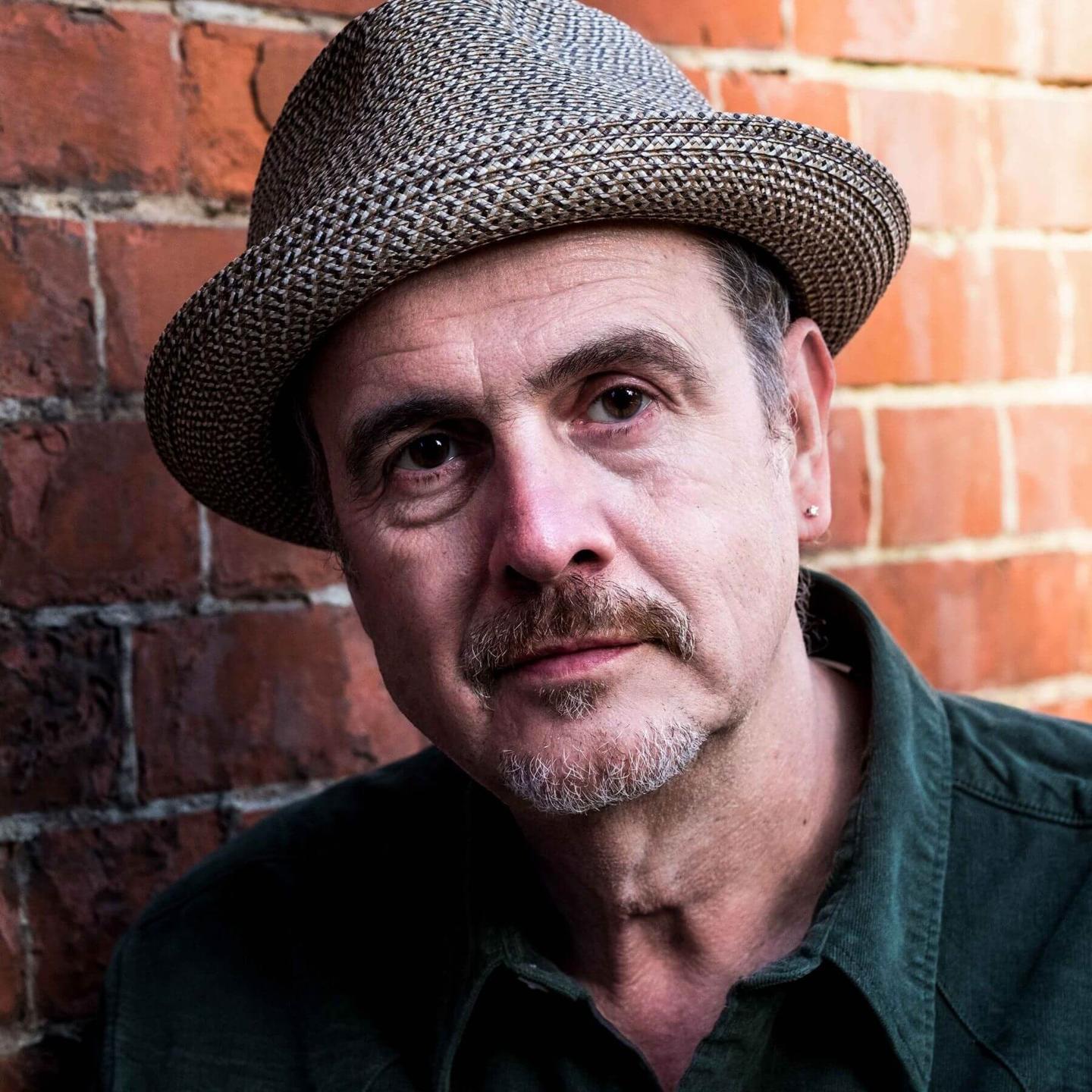 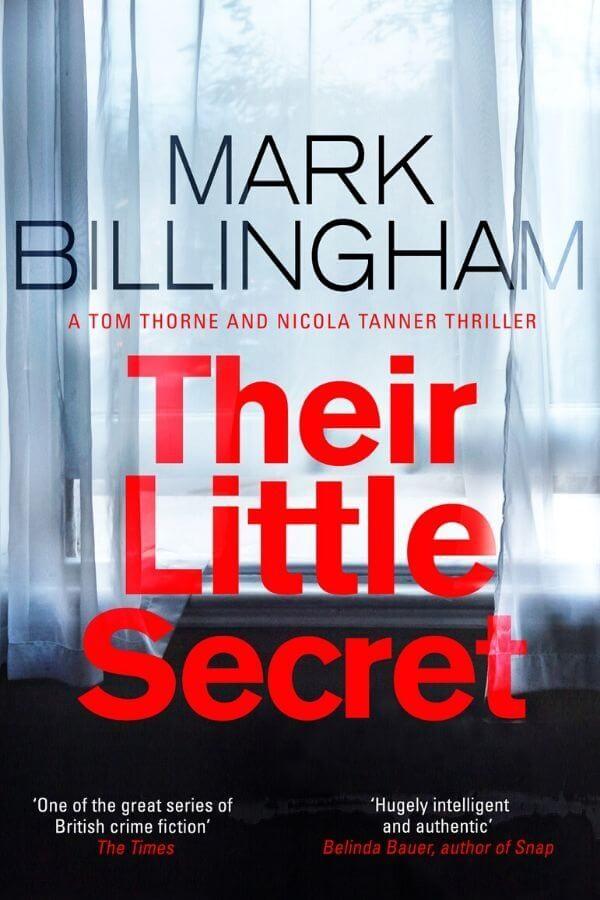 Our Book in a Year Program

If you're writing crime, suspense, a police procedural or a thriller you'll enjoy the session with Mark all the better if you've sampled his dark materials. Grab yours now! 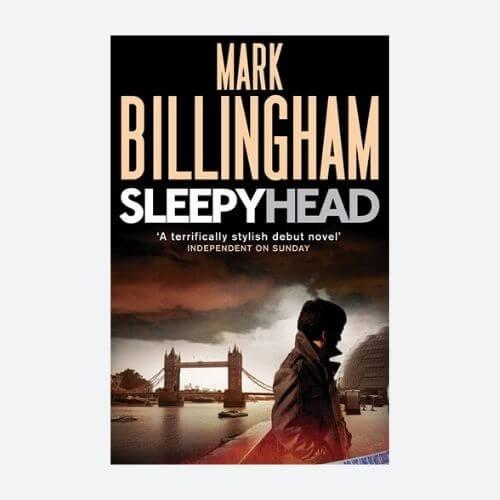 Sleepyhead is the first Tom Thorne novel. It was adapted for television in 2010, starring David Morrissey as Tom Thorne. 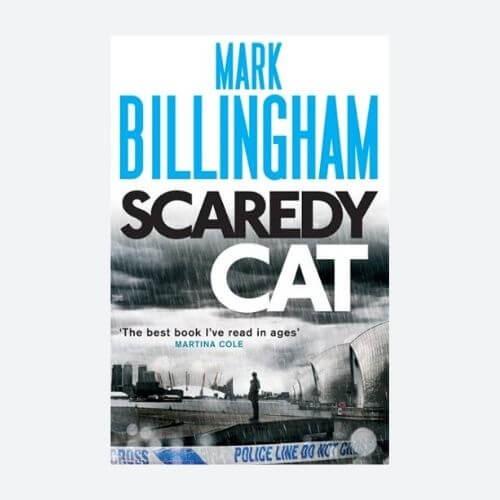 Scaredy Cat is the second Tom Thorne novel. It was nominated for the CWA Gold Dagger and won the 2003 Sherlock Award. 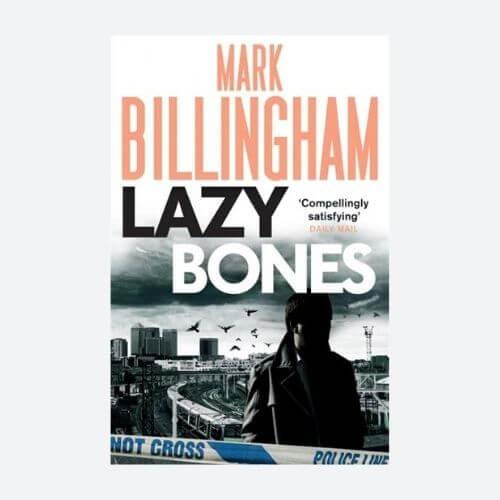 Lazybones is the third Tom Thorne novel. It won the 2005 Theakston’s Old Peculier Award for Crime Novel Of The Year 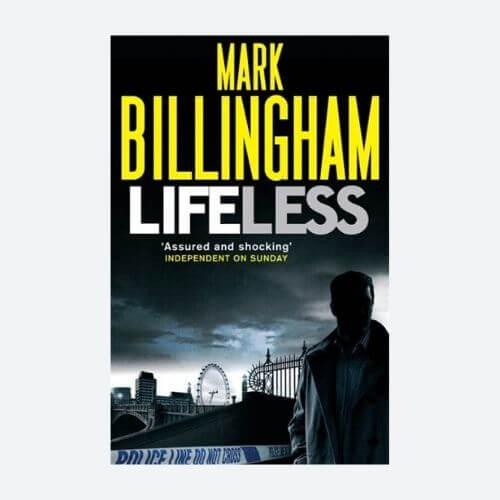 Lifeless is the fifth Tom Thorne novel. It was shortlisted for Crime Thriller Of The Year at the 2006 British Book Awards. 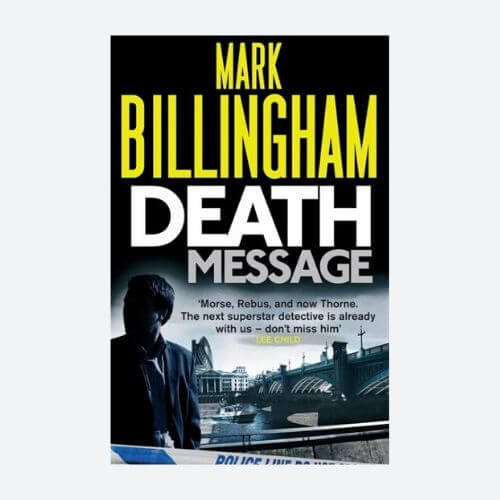 Death Message is the seventh Tom Thorne novel. It won the 2009 Theakston’s Old Peculier Crime Novel Of The Year Award. 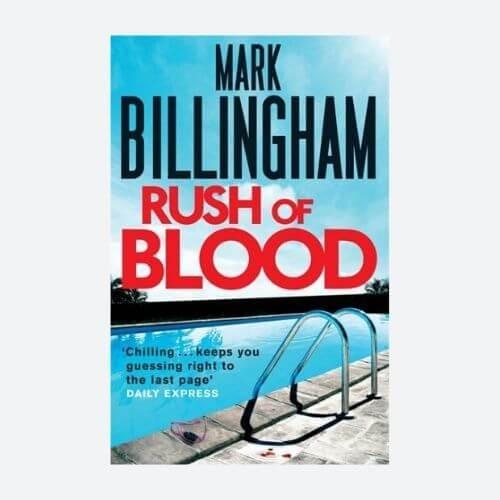 Rush Of Blood is Mark’s second standalone thriller and is currently being adapted for television in the US. 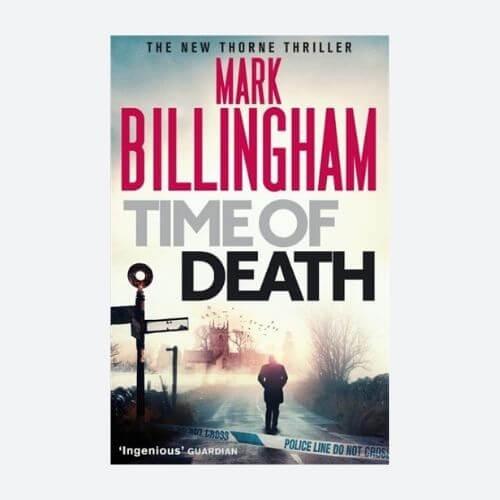 Time Of Death is the 13th Tom Thorne novel and was adapted for television by the BBC in 2018. 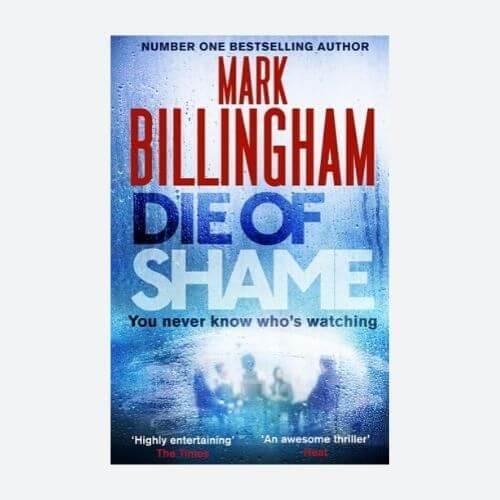 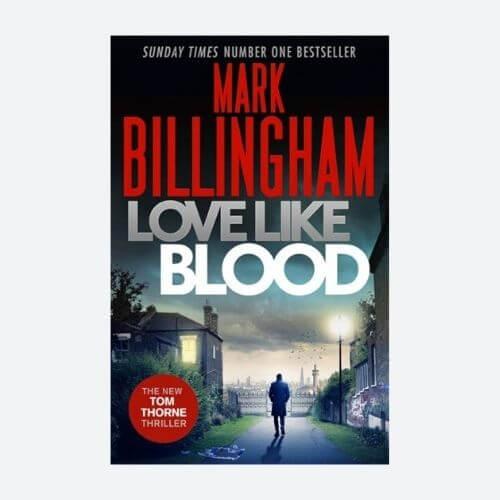 Love Like Blood is the 14th Tom Thorne novel. 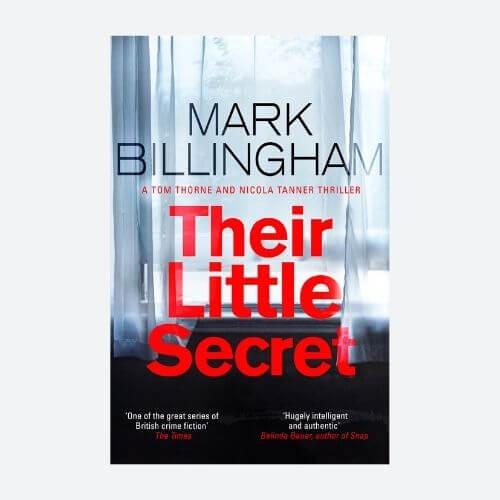 Their Little Secret is the 16th Tom Thorne novel.

What Authors Say About Mark Billingham. 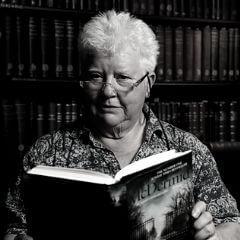 “As if we needed reminding how good Mark Billingham is.” 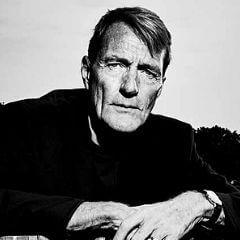 “The next superstar detective is already with us — don’t miss him.”

(On the Tom Thorne series) 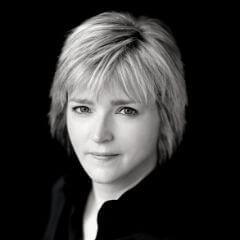 “Mark Billingham is a damn fine storyteller whose thrilling books always satisfy. With a propulsive plot that is as gripping as it is unnerving, you will not be able to put this book down. Their Little Secret is an unforgettable ride.”

(On 'Their Little Secret'.)

Mark Billingham at The Novelry.

When you sign up for course at The Novelry you will be eligible to join us as a member and enjoy live writing classes with guest tutors.

The Book in a Year Program.

The practical equivalent of a Masters degree, to complete a novel to professional standard. Includes membership, the Classic course to create a big idea for your story, the Ninety Day Novel course to write your novel, and The Big Edit course to revise to publishing standard.

Daily lessons online to guide your novel writing every step of the way to 'The End'. Find your working practice. Live coaching sessions with your tutor to ensure the story is strong and you complete that novel this time and membership included. From £199 or $245.

“One of the top ten creative writing holidays in the world.” The Telegraph.

“A place for writers to develop their work quickly.”  The Bookseller.

“The best course to write your novel.” The Bookfox.

Get the Sunday paper for writers.

Sign up to get our weekly blog to your inbox.