Tim Lott is a novelist, journalist and creative writing mentor. He has written nine novels, including two books for young adults, and won the Whitbread First Novel Award. His memoir The Scent of Dried Roses won the PEN Ackerley prize and is now a Penguin Modern Classic.

Find a Mentor For Your Writing.

"I was introduced to Tim at a time when I needed help with my novel A Line of Blood. I knew my manuscript was taking shape, but also knew that it was not ready to show to agents. Tim helped me to find direction and to develop the themes within the novel that were already working; he was also very clear about the plot elements that he thought needed more work. No one enjoys receiving criticism, but Tim’s suggestions were clear, and accurate, and to-the-point. He was never prescriptive: we worked together to find out what I wanted to do with my book. Of course, none of this is a guarantee of success, and you have to be prepared to do the work. But Tim’s help got me to a point where I was ready to write my next draft. That next draft got me an agent. I say this as someone who started out very cynical about the idea of mentoring: my novel is a much stronger novel for Tim’s involvement. I’m extremely grateful to him, and would recommend the experience highly."

Ben Mcpherson
Author of 'A Line of Blood'

"The single most important thing I’ve learned from working with Tim is always to look at my novel from a reader’s perspective. It is one thing to know this in theory, but I found I needed the repeated demonstration of it in practice to make it integral to my writing. "

"Tim assessed my manuscript with precision, patience and kindness. He made me see the shortcomings of my book and enabled me through his constructive criticism to restructure and rewrite a large part of the novel. Although I might not yet have reached the end of my journey there is clear improvement. His notes about dialogue were particularly helpful."

"Tim Lott is a great mentor. I count myself lucky to have worked with him and would recommend him to any writer. His feedback is invaluable: honest and to the point."

"As a mentor, Tim is nurturing, offering encouragement and – crucially – the insight of an experience published novelist. Equally crucial is his ability to see the ‘big picture’; by this I mean that rookie writers can get caught up in the minutiae of every scene, every sentence while missing essential elements of novel-writing: character, arc, plot and theme. On my difficult journey to completing a first draft and starting on my second, Tim has been a merciful source of encouragement and guidance."

"There was one particular lesson of Tim’s where the entire novel writing process clicked for me. A short while later, my dreams of being signed to an agent came true. And I’m so happy to say that with Tim’s guidance and wisdom, my debut novel is being published next month. Without Tim’s words, I can safely say I would still be flailing around in piles of rejection slips. So if you are looking for a mentor that will get you out of that, you must call him. But be prepared. He will challenge you. He will make you look at things in a different light. It will be hard. But so, so worth it."

"Tim’s wise guidance has been invaluable in my writing and I am now confident that I will finish my novel this year. His style is not autocratic but gentle, considerate and questioning which results in pretty incisive comments. I have made major changes to my writing due to his suggestions and questions and am extremely happy that I enlisted Tim’s help. I have no hesitation in recommending Tim to all those who aim to be serious writers."

"After completing The Faber Academy, I thought I had finished my manuscript and submitted. I was delighted to be approached by a couple of agents and thought it was only a matter of time before I was signed. It came as a shock when I was rejected. A friend recommended Tim, who read my manuscript. He pointed out flaws I had missed, and a way to re structure my novel to make it more publishable. I see how naive I was to think it was ready, when it wasn’t. So I’m on the re write but with Tim’s help, I feel I’m on track to finishing a novel that can hold its own in a tough market. I have since recommended him to friends, and wouldn’t hesitate to ask him to mentor."

One-to-one mentoring with Tim Lott, author of nine novels, including two books for young adults, and an award-winning memoir, can help you stay motivated and fulfil your literary goals, no matter what else is happening in your life.

Choose from the different mentoring options, including one-to-one tutoring over the space of a year, an in-depth manuscript appraisal or a mixture of both. 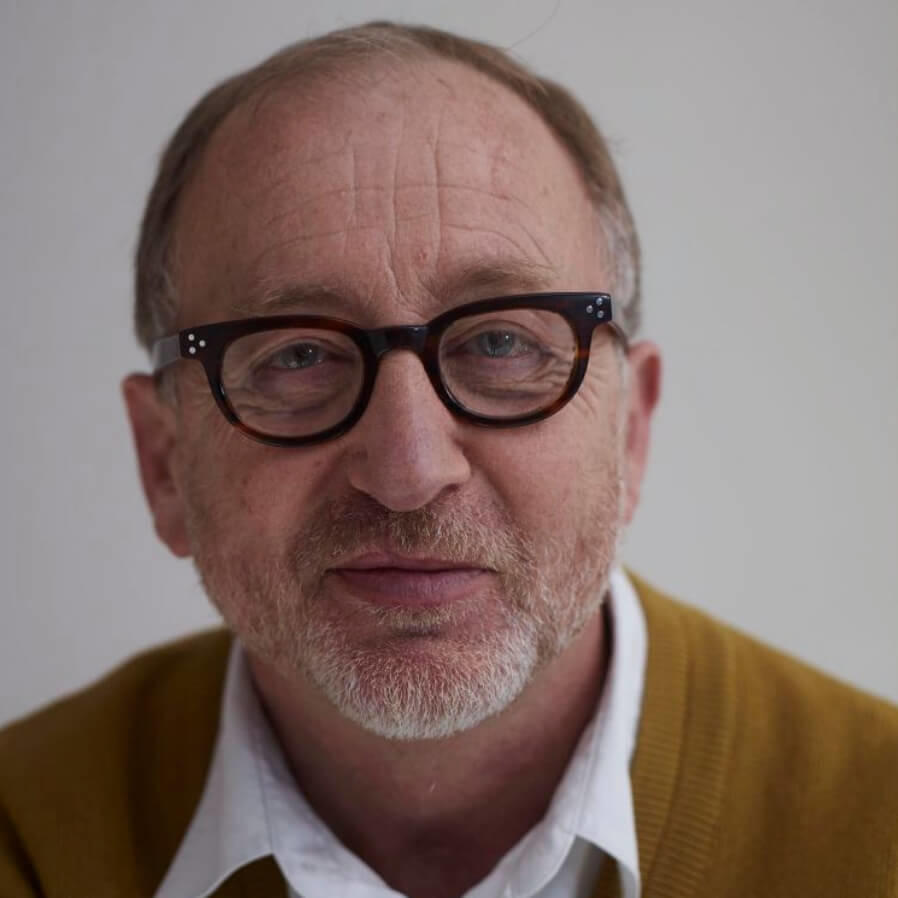 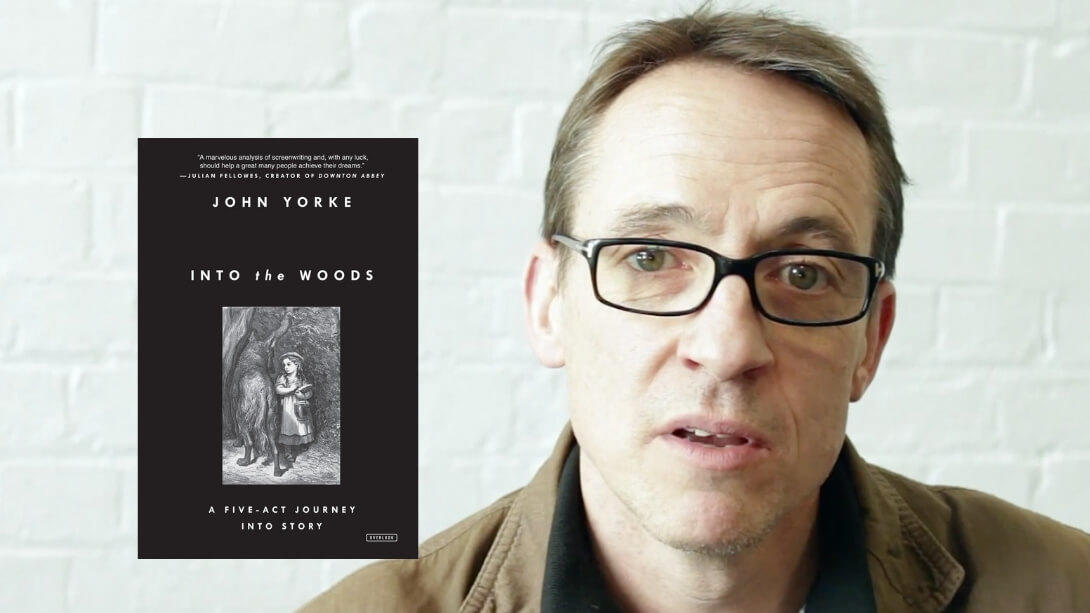 “Tim Lott is one of the few novelists who truly understands the demands of story structure for the author rather than the screenwriter. His passionate exploration of the role of structure in the novel both truly exciting to listen to – and revelatory.” 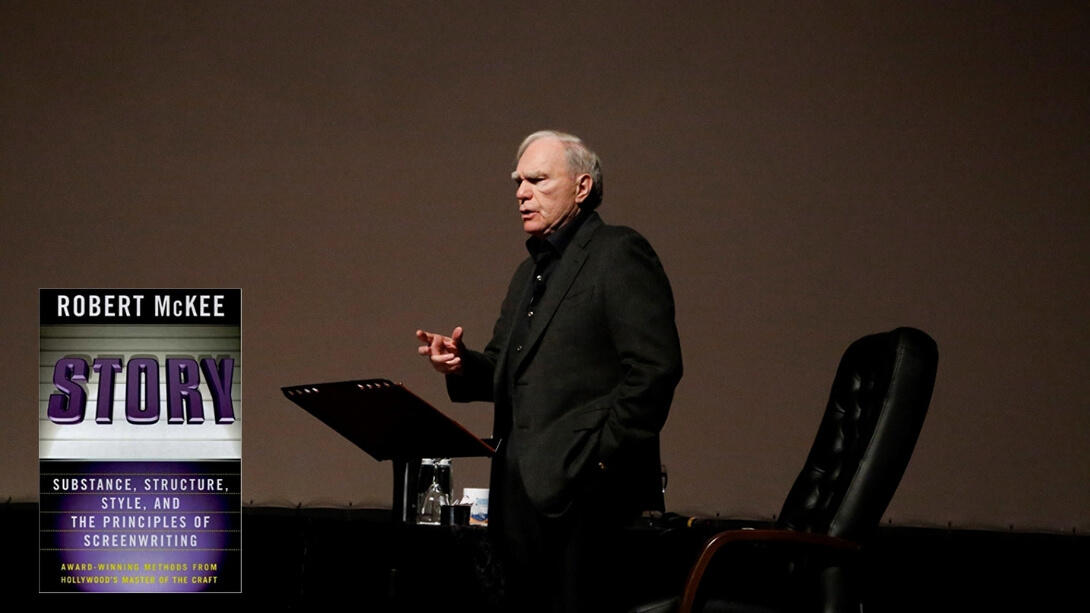 Choose from the different mentoring options, including one-to-one tutoring over the space of a year, an in-depth manuscript appraisal or a mixture of both.

One-To-One Mentoring over the Space of a Year.

A fantastic opportunity for authors of all levels to receive tailored advice for a period of up to 12 months.

During this time, Tim will read up to ten writing submissions from you (up to 7,500 words each) and give written and verbal feedback on each of them. He will respond to each submission within 15 working days.

Each feedback session will involve a one-hour meeting (either in person or via Skype), during which your writing will be discussed at length and creative ideas brainstormed and developed.

Feedback on writing submissions is tailored to each individual student.

Give your book the best possible chance of being accepted by an agent. If you’ve completed the first draft of your novel, Tim will provide in-depth personalised feedback on your manuscript (up to 80,000 words) and advice, should it be ready, on how to get it into print.

You’ll receive a marked-up copy of your manuscript, including detailed editorial comments, and join Tim for an intensive one-to-one feedback session (in person or via Skype). During this one-off meeting, lasting one hour, Tim will offer invaluable advice on how to bring out the strengths in your novel and make it more attractive to agents and publishers.

If you’ve begun writing your novel but require feedback and guidance in order to bring it to completion, this will help you to continue your narrative and reach your goal of completing your novel.

You will have written up to a half of your novel (max 40,000 words, or a surcharge of £100 per 10,000 words applies). Tim will provide feedback and direction on how to develop your novel further and reach completion.

For a time period of up to one year, Tim will read – subsequent to considering the first half of the novel – six further writing submissions from you (up to 7,500 words each) and give written and verbal feedback on each of them.

Each feedback session includes a one-hour meeting (either in person or via Skype).

Tim Lott is a friend and comrade-in-writing to Louise Dean, the founder of The Novelry, and to many writers. He is highly recommended.

You can read more testimonials from Tim Lott’s students here.

Please note your arrangement and contract will be made directly with Tim Lott and the terms of service are per Tim Lott’s terms and conditions. This service is wholly independent of The Novelry and no commission is paid. 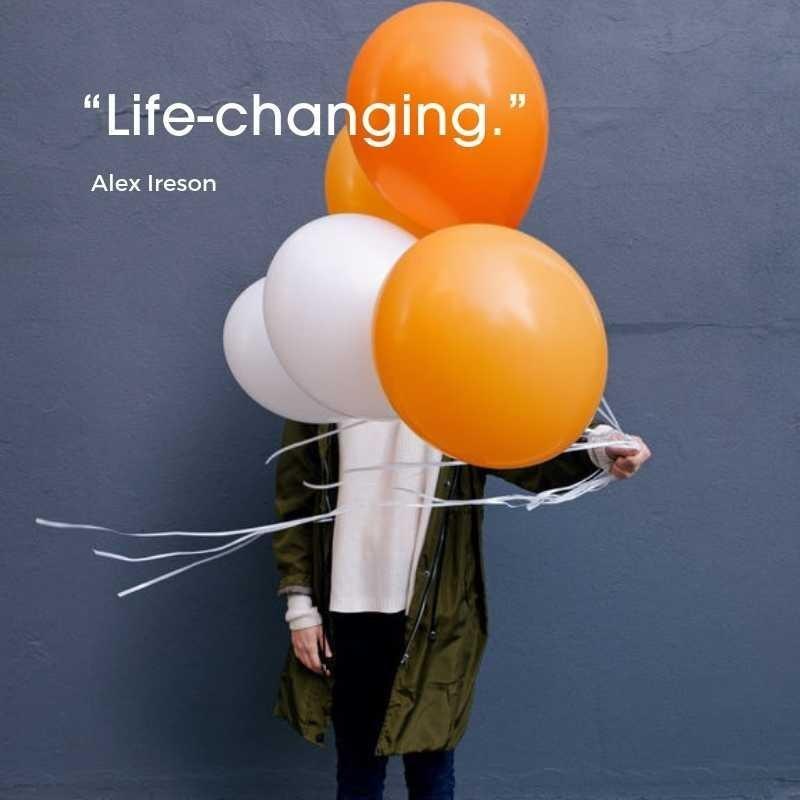 Get the Sunday paper for writers delivered to your inbox.