Emylia Hall is the author of four novels. The Book of Summers, a coming-of-age story inspired by childhood holidays, was published by Headline in 2012 and was one of the bestselling debuts of the year. It was a Richard and Judy Book Club selection, and went on to be voted the favourite read of the summer by readers. It was translated into eight languages. A Heart Bent Out of Shape was published in 2013 and won the Novelicious Book of the Year Award. The Sea Between Us followed in 2015 and The Thousand Lights Hotel in 2017. With books set in rural Hungary, the Swiss Riviera, Cornwall’s far west and the Tuscan isle of Elba, her work is strongly influenced by place and matters of the heart.

“Exploring what it feels like to be somebody else, to live in different places, to make different choices; that’s why I write, and why I read too. I guess I’m greedy – hungry for more lives than one – and insatiably curious.”

If You're Writing Romance or Upmarket Fiction, Emylia's the Tutor for You

Emylia’s writing and short fiction has appeared in a variety of publications, including Elle magazine. Emylia has taught creative writing workshops in Kigali, Zurich, at the University of Lausanne, and as a regular tutor for Arvon. In 2018-20 she was a Fellow for the Royal Literary Fund, based at the University of the West of England. She believes passionately in writing as a way of enriching life experience. If you're writing a romance, reading group, literary or women's fiction you'll find Emylia an inspiring, caring and supportive tutor. 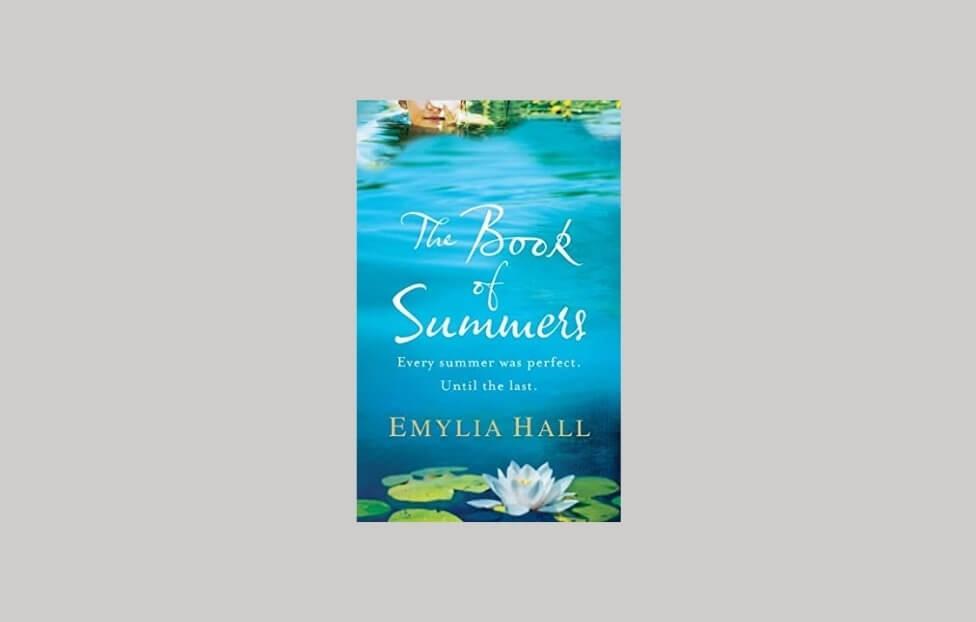 The Book of Summers

Beth Lowe has been sent a parcel. Inside is a letter informing her that her mother has died, and a scrapbook. Entitled The Book of Summers, it's stuffed with photographs and mementos complied by her mother to record the seven glorious childhood summers Beth spent in rural Hungary. It was a time when she trod the tightrope between separated parents and two very different countries; her bewitching, imperfect Hungarian mother and her gentle, reticent English father; the dazzling house of a Hungarian artist and an empty-feeling cottage in deepest Devon. And it was a time that came to the most brutal of ends the year she turned sixteen. The arrival of The Book of Summers brings the past tumbling back; as vivid, painful and vital as ever. 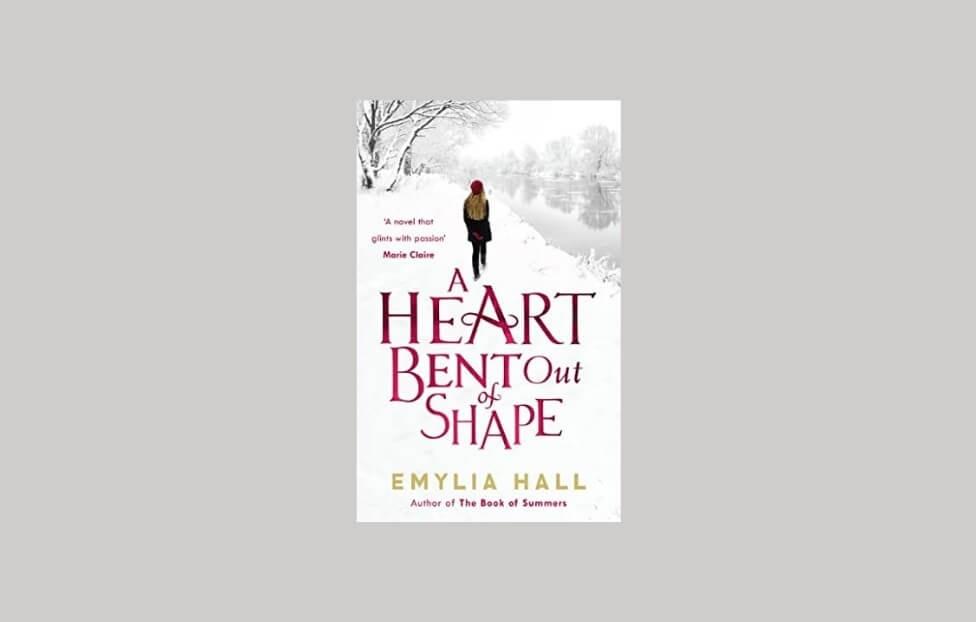 A Heart Bent Out of Shape

For Hadley Dunn, life so far has been uneventful. But that's before she decides to spend a year studying in the Swiss city of Lausanne. Here Hadley meets Kristina, a beautiful but elusive Danish girl, and the two quickly form a bond. Yet one November night, as the first snows of winter arrive, tragedy strikes. Hadley, left reeling and guilt-stricken, beings to lean on the only other person to whom she feels close, her American Literature professor Joel Wilson. But as the pair try to uncover the truth of what happened that night, their tentative friendship heads into forbidden territory. And before long a line is irrevocably crossed, everything changes, and two already complicated lives take an even more dangerous course. 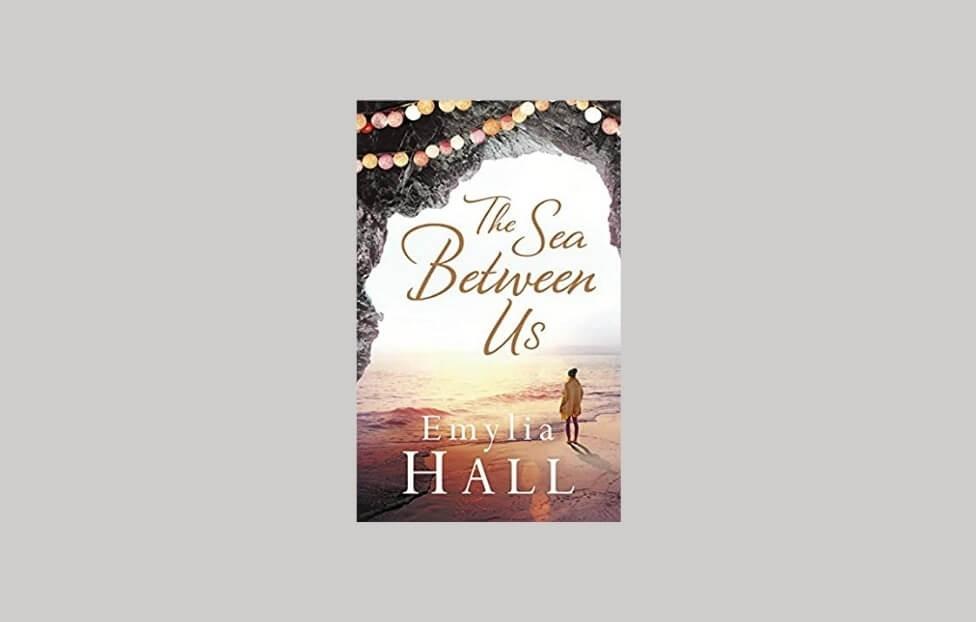 The Sea Between Us

In a remote Cornish cove, on one of the last days of summer, Robyn Swinton is drowning. She is saved - just - by local boy Jago Winters, and it is a moment that will change both of them forever. Over the next seven years, Robyn and Jago's paths lead them in different directions, to city streets and foreign shores. Will the bond forged that day Jago dragged Robyn in from the sea be strong enough to bring them back to one another, or has life already pulled them too far apart? 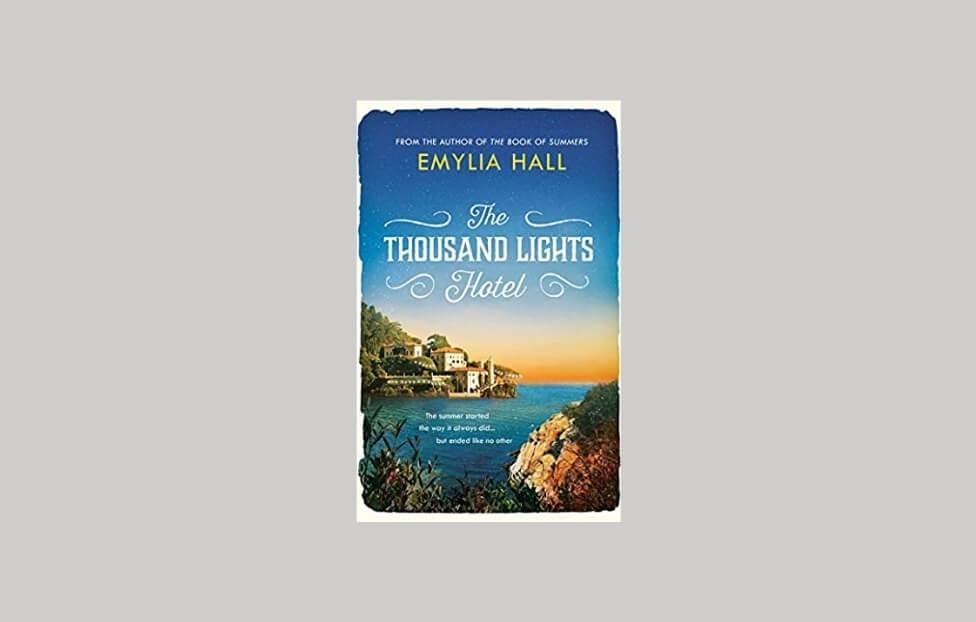 When Kit loses her mother in tragic circumstances, she feels drawn to connect with the father she has never met. That search brings her to the Thousand Lights Hotel, the perfect holiday escape perched upon a cliff on the island of Elba. Within this idyllic setting a devastating truth is brought to light: shaking the foundations upon which the hotel is built, and shattering the lives of the people within. A heartbreaking story of betrayal, and redemption, told with the warmth of an Italian summer.