He has published many novels including the last two novels of The Witcher series from Andrzej Sapkowski, the critically acclaimed and multiple-award-nominated The Vanished Birds from Simon Jimenez, the award-winning The Books of Earthsea Illustrated Edition from Ursula K. Le Guin and Charles Vess, as well as authors including J. Michael Straczynski, Ed McDonald, Chloe Neill, Nicole Jarvis, J.S. Barnes, Tori Bovalino, Joshua Phillip Johnson and Alexander dan Vilhjálmsson. He has also published fiction from licensors including Marvel, Disney, Sony Pictures, and Kojima Productions.

Craig is a graduate of Warwick University with an MA (Writing). Born in the UK, he moved to South Africa when he was just a boy. After graduating from the University of Cape Town, he spent several years travelling around Asia and Australia before ending up back in the UK where he has worked at Forbidden Planet, Gollancz and Titan Books. He is fascinated by all things speculative, fantastical, and just plain old weird. Craig is steeped in genre knowledge from a career of publishing SFF (science fiction and fantasy), attending conventions and festivals in the UK, and working with legendary authors. His passion is discovering new voices and working with debut writers to bring their stories to life. His genre expertise makes him a terrific editor for genre writers of The Novelry.

‘Craig is a fantastic editor—thorough, thoughtful, and engaged. His deep understanding of my manuscript and the genre helped me take the novel to the next level. He worked closely with me to create a truly polished and elevated version of the story I wanted to tell.’ Nicole Jarvis, author of The Lights of Prague

‘I first worked with Craig on Blackwing when he was an editor at Gollancz, and was thrilled when he continued to work on later books in the series. Craig was able to not only highlight areas that needed working on, but has that rare knack of being able to ask the questions that let an author find the answers in their own way. Craig is an editor who knows how to work with a writer, helping you realise your best work without imposing his own vision. His astute focus on character development, story pacing, consistency, and a deep knowledge of genre writing really helped to bring my books to a new level.’ Ed McDonald, author of The Raven’s Mark Trilogy

‘When Craig picked up my debut book, he worked tirelessly at helping the novel reach its full potential. Throughout the process, he proved to be incredibly perceptive, skilled at pointing out and analysing flaws, as well as invaluable in finding a way forward to fix structural faults in the story. Navigating the editorial process of a first novel is a rough, winding path, but I never felt lost working with Craig. Always he stayed true to my voice and the story above all. Craig Leyenaar is a true alchemist of fiction.’ Alexander dan Vilhjálmsson, author of Shadows of the Short Days and The Storm Beneath a Midnight Sun

‘Craig edited my third novel while he was at Gollancz, and it was such a pleasure to work together. His insight, imagination and attention to detail kept me constantly on my toes, and the book was so much better for it. I wouldn’t hesitate to be edited by him again if I had the chance.’ Tom Toner, author of the Amaranthine Spectrum trilogy.

“Be bold, find your voice, stay true to your characters, and let your imagination run wild.” 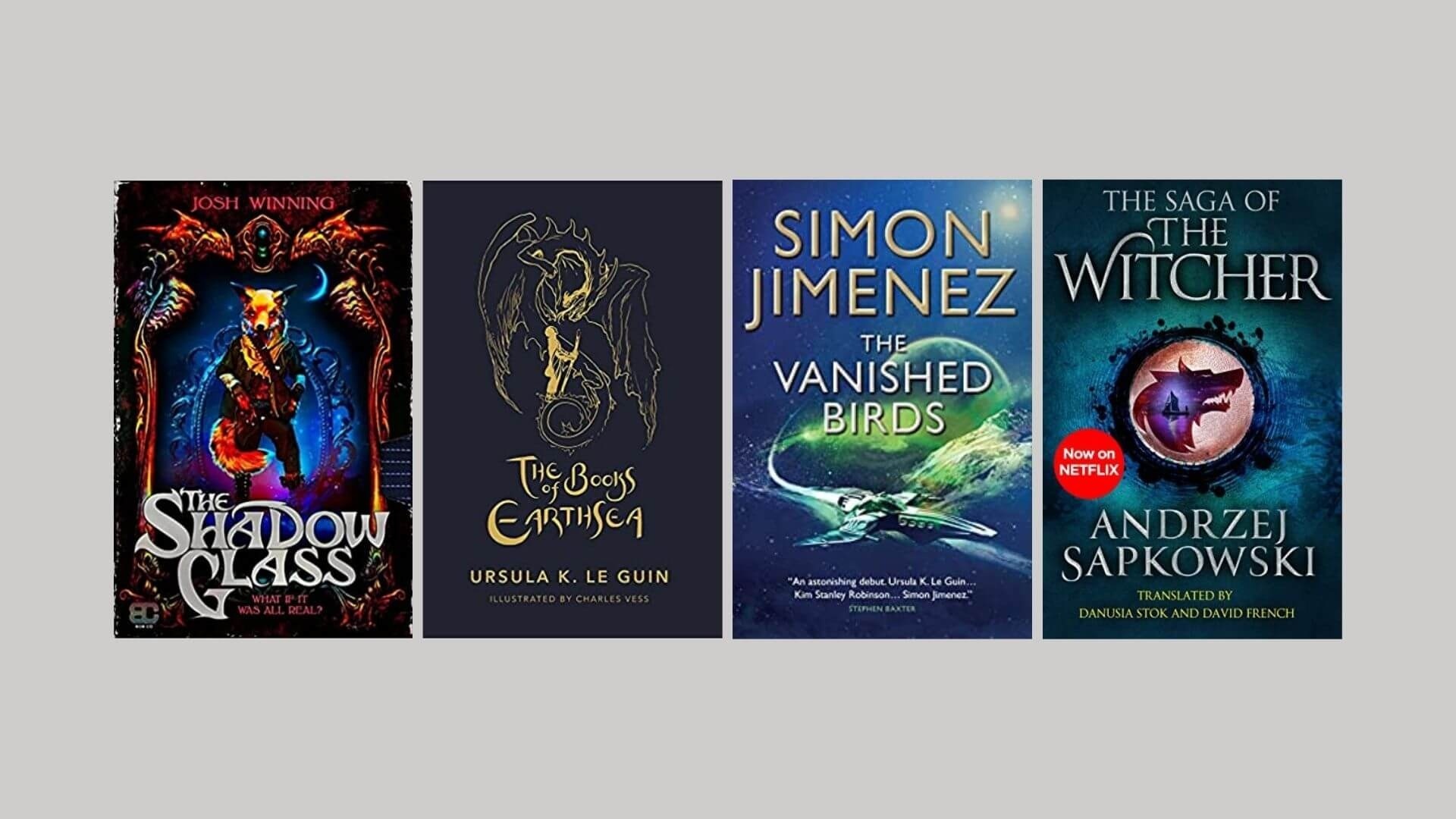 We accept all international currencies at today's rates via a Secure Platform including most cards including Visa, Mastercard, American Express, and PayPal.

Come and meet us!