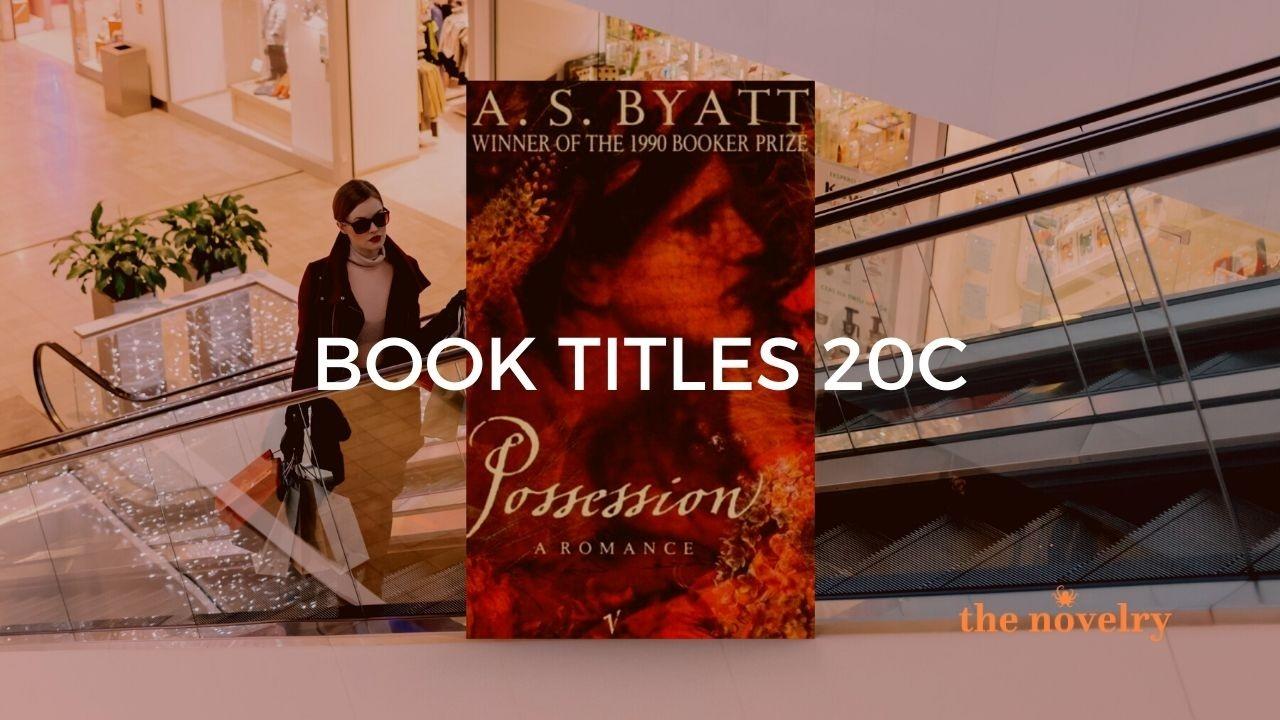 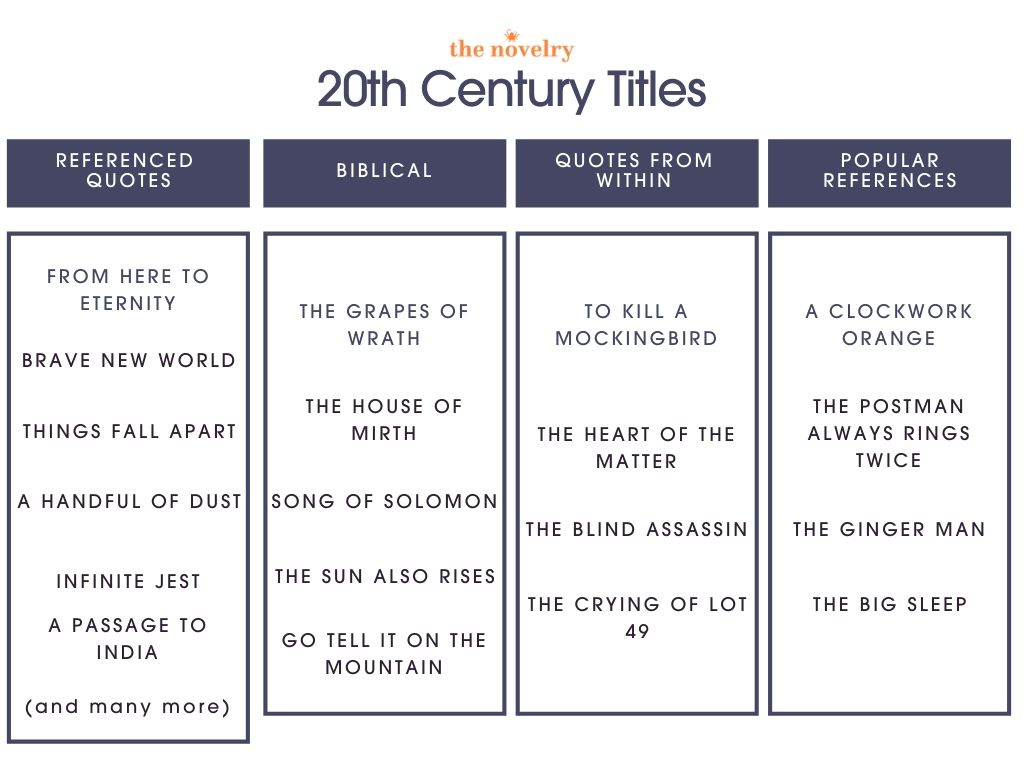 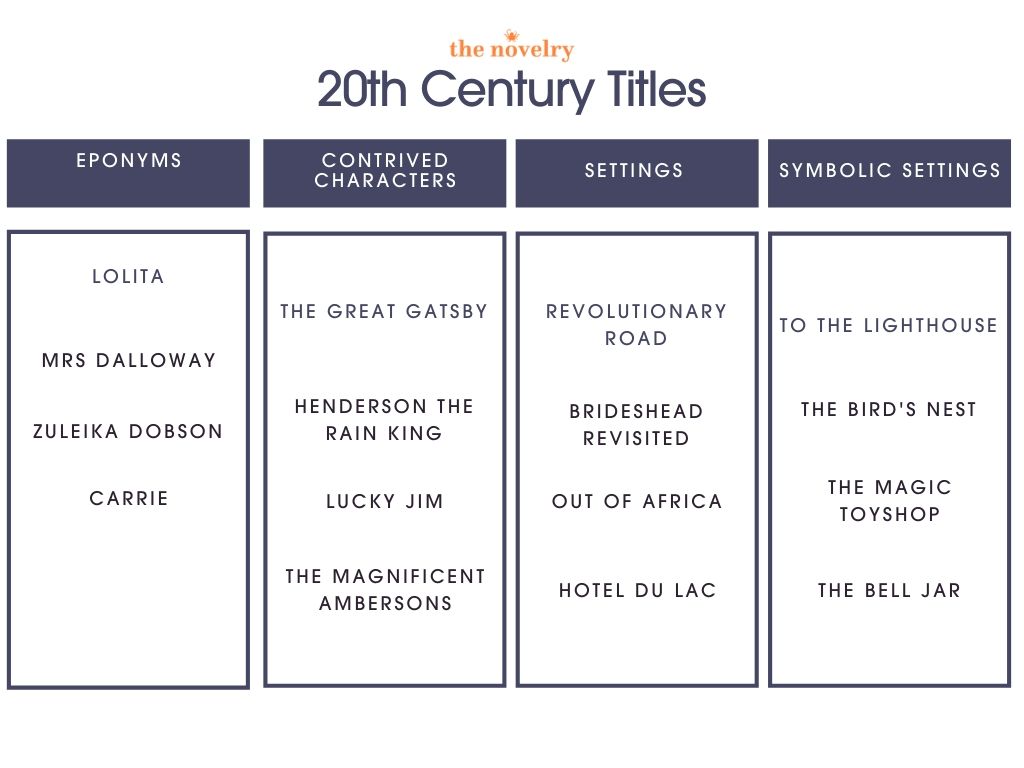 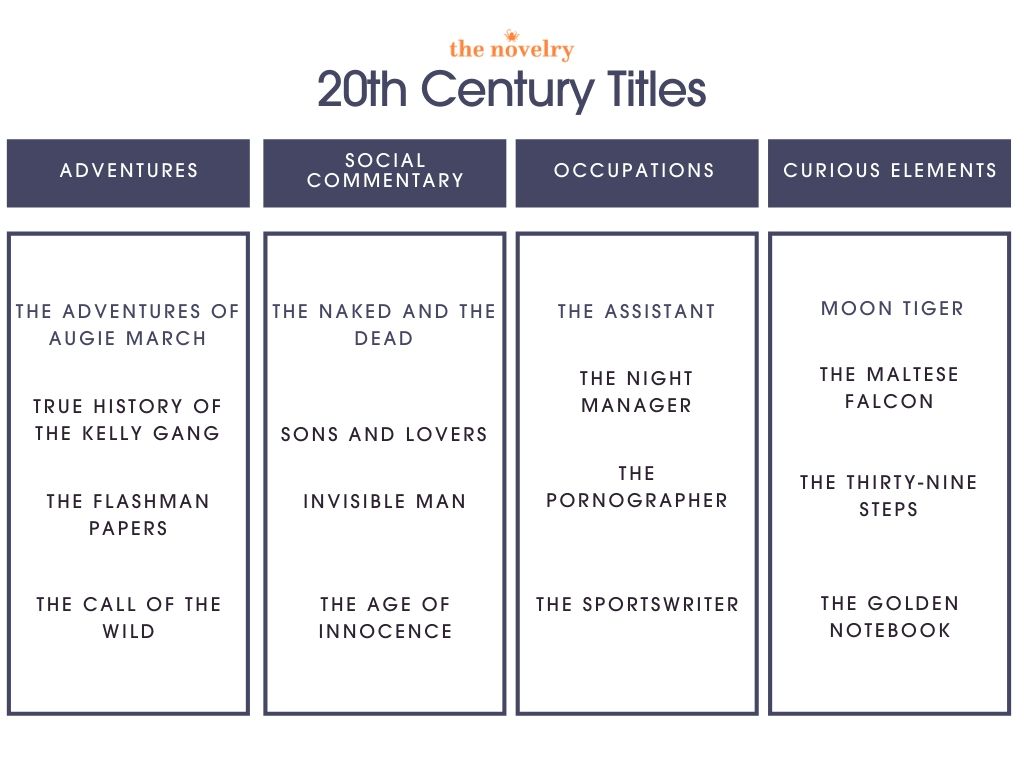 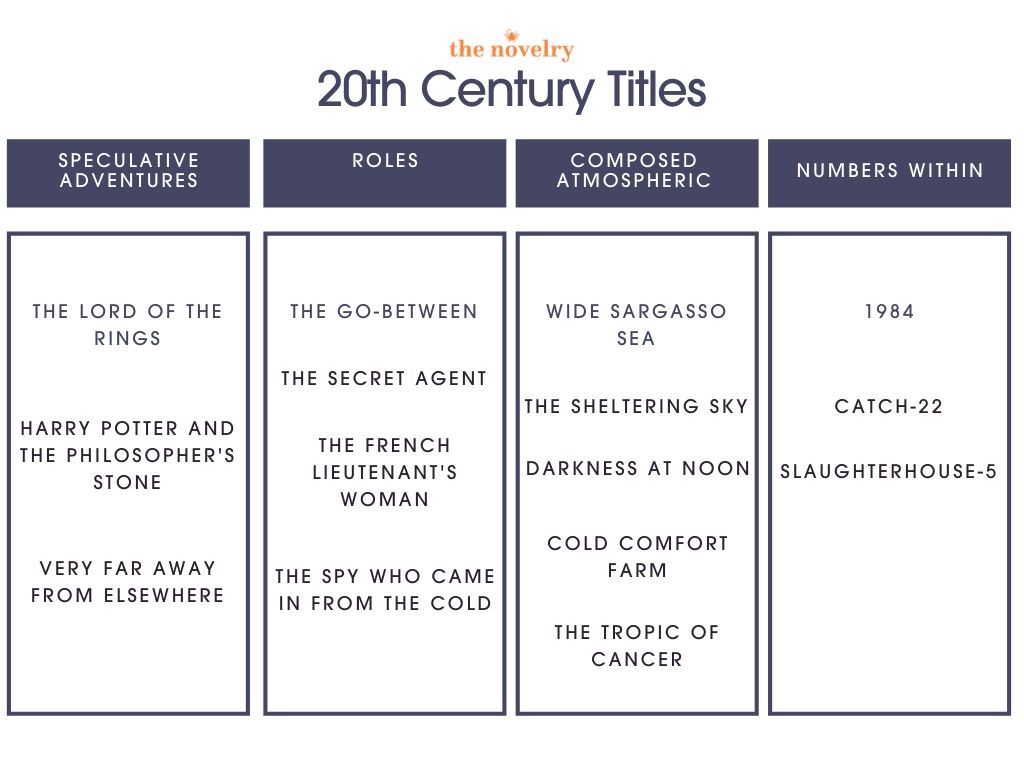 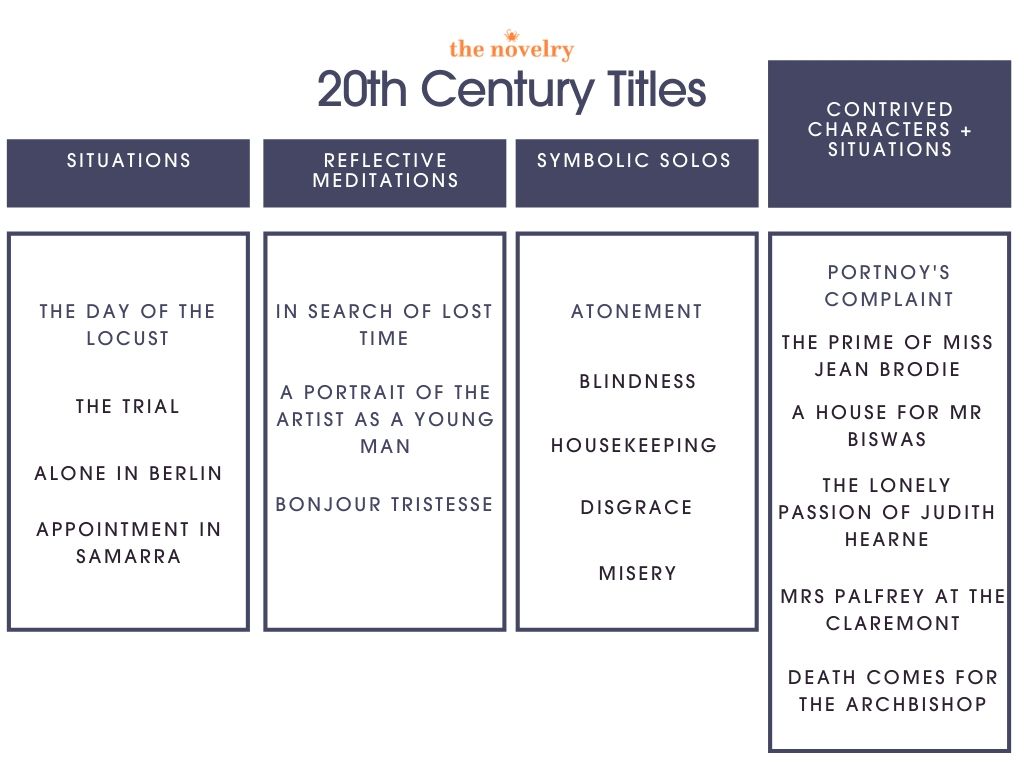 Get step-by-step daily guidance as you write your novel with your mentor. From the mere twinkling of an idea, all the way to the literary agent's desk. ✍️