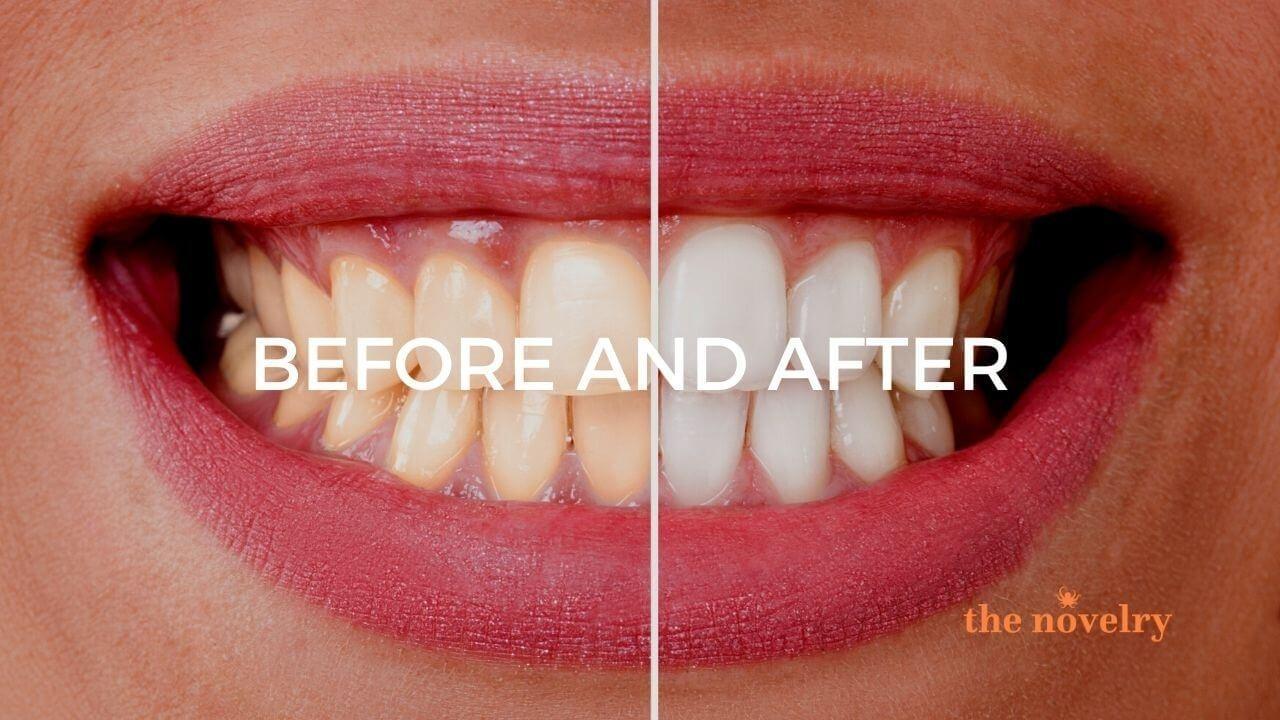 As I entered into the fourth draft of my current novel, set in Brooklyn where I lived happily for a few years at the turn of the century, I turned back to console myself that the redrafting process was ever the same, even in the glory days and checked my process for my first novel.

I decided to look at first draft vs. final draft to see 'what gives', and to examine some other authors' first and last drafts too.

It was 19 years ago this month, July, that I set about writing my 'proper' first novel. I had two in the drawer and I meant business. I was heavily pregnant (due November) and had two boys under 5 at home in Brooklyn. I had a premise which started out as pretty hokey in February 2001 but by July I'd been turning it around in my mind for a few months.

This was what I set down in July when I began:

The working title for what was to become 'Becoming Strangers' was 'The Last Resort'. I must have felt at some point...