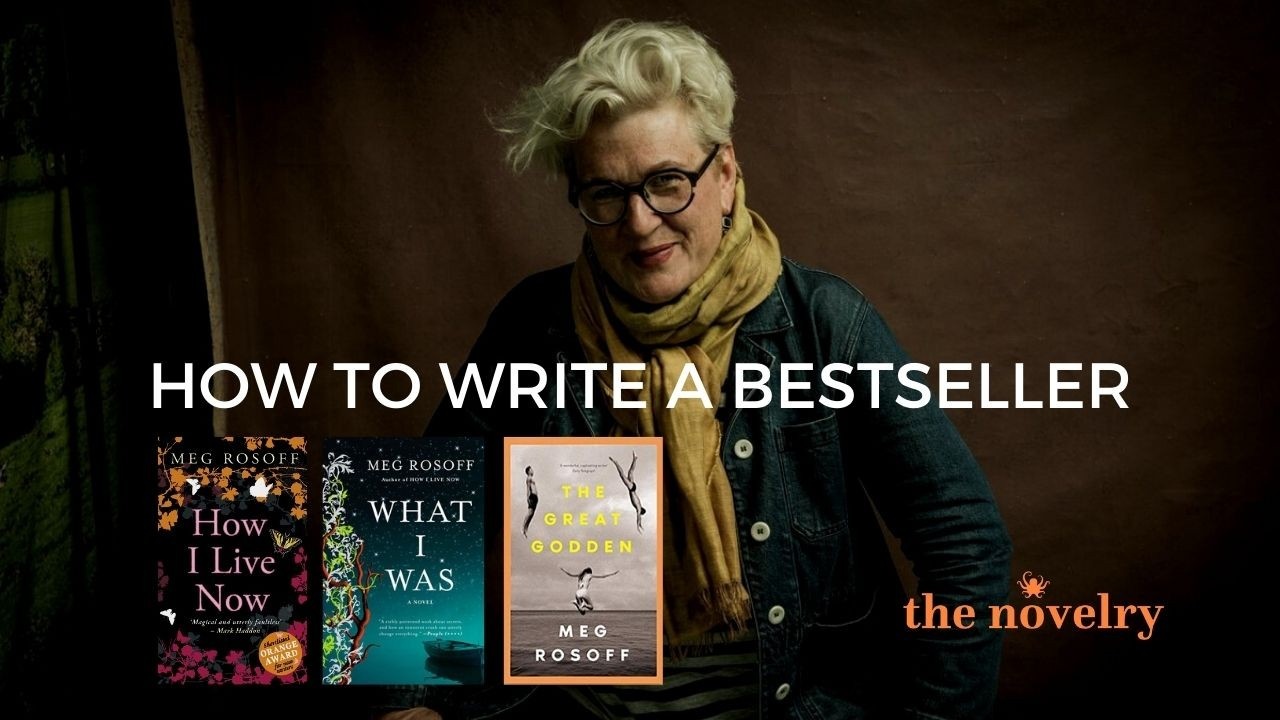 How to write a bestselling book and make tons of money by Meg Rosoff, who once wrote a book that sold a couple of million copies and made her tons of money, but has been unable to repeat that trick since, damn it.