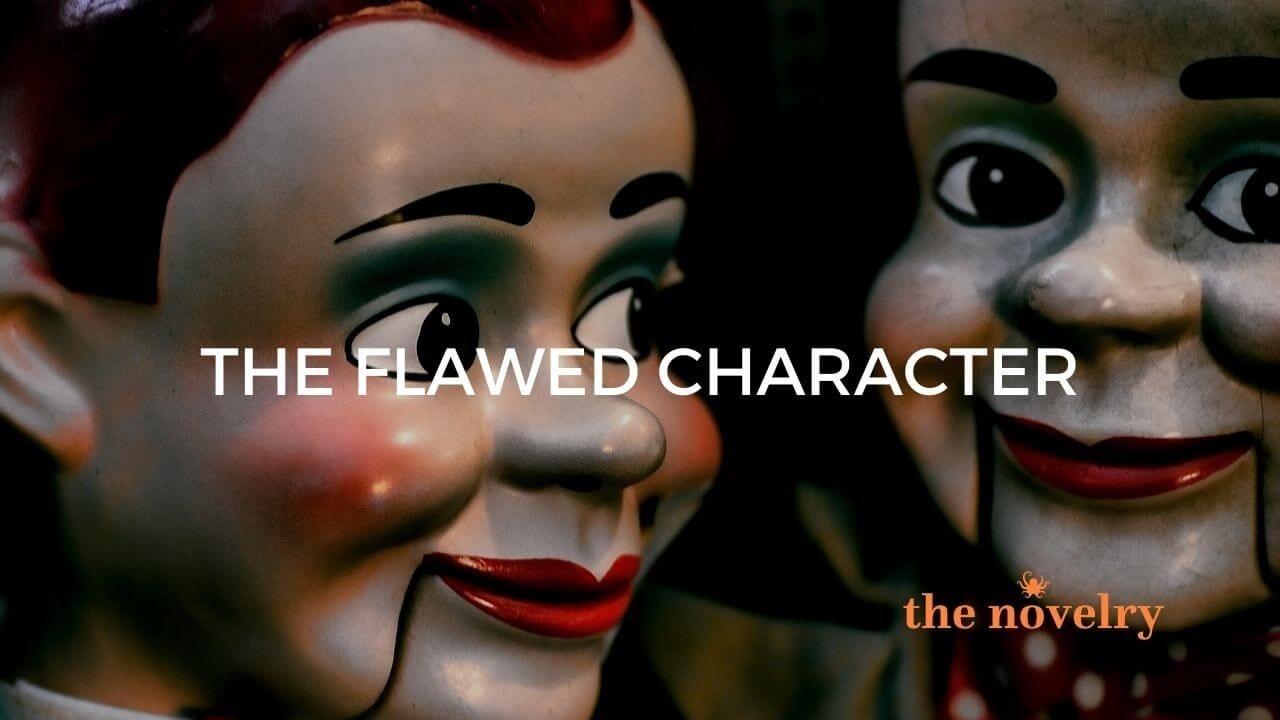 Lately I have become obsessed with how we first meet our favourite characters in books. Whether they’re honourable, ethical good guys, or down-and-out criminals with a wicked streak, how we’re first introduced to our hero’s character flaw will define the shape of the story. Whether the novel will arc upwards as their situation improves, or downwards in a dramatic fall from grace.

A flawed character is an interesting character. They have somewhere to go.

Some common character flaws include:

Your character might be more on the pathetic side of flawed:

Choosing and revealing your character’s flaw is, I think, one of the hardest parts of writing a novel. It’s also the most open to misinterpretation.