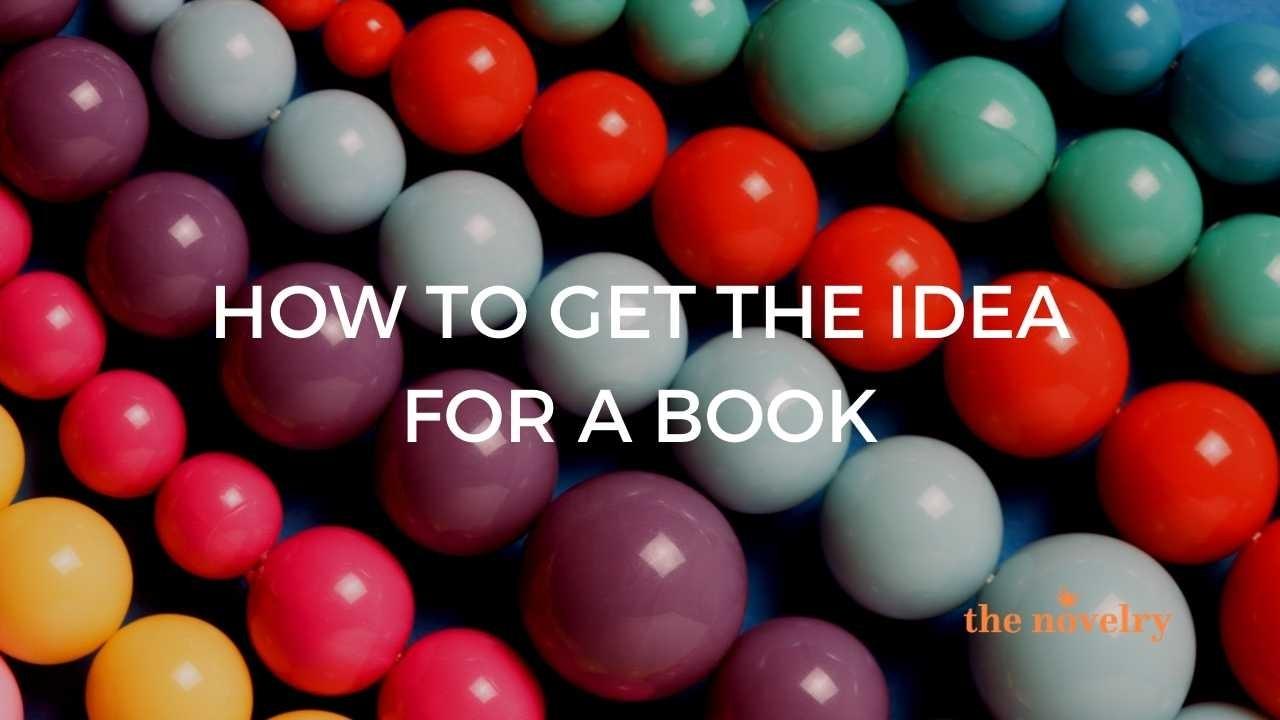 The idea for your novel doesn't often come to you whole and complete, writes founder of The Novelry, Louise Dean.

If you're writing historical fiction then it may do, as mine did for This Human Season which is set in Northern Ireland in 1980 and 1981. That came to me on the platform of Clapham North tube station in 2003. I watched a few trains come and go as it dawned on me. But my other three novels came to life in stages.

Usually, the final novel is the result of an idea that has grown and acquired more substance like the proverbial rolling stone.

It seems to me though that there are elements to the idea which remain in place through the multiple drafts you will write. The details shift and change as you feel for what's most moving, most provoking, most important. A novel is a long struggle and it's good, necessary even, to get a first draft down in a season as we do in The Ninety Day Novel course. But you will return to it at second draft...