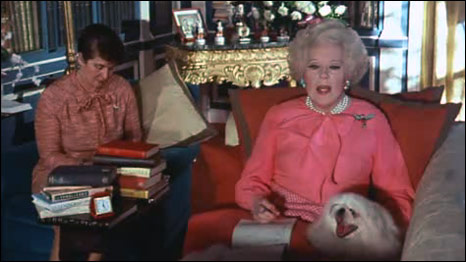 Henry James used a secretary to transcribe his spoken words, ushering in a new era of productivity for him which culminated in The Wings of the Dove, widely regarded as one of his finest...