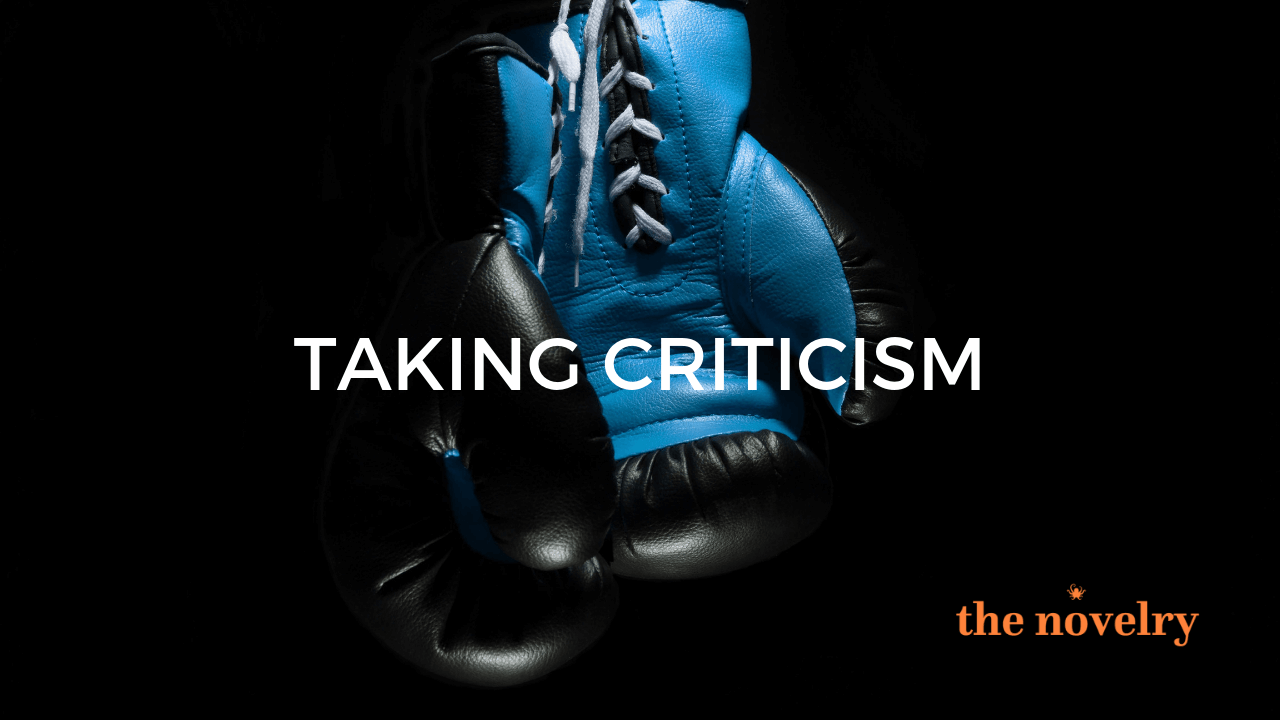 How to become a published author? Get good at taking criticism.

As author of four published novels now, I remember the step-change in my writing came back in the beginning when I learnt to take it on the chin. And more.

I became hungry for criticism, harsh criticism because I wanted to get better at my craft fast. Taking the blows - in style - was the difference between being an amateur and a pro.

A published book has seen many interventions post the author's first draft. Better to get these under your belt sooner rather than later and go out looking dandy when you show your work to the big guns - the agents, publishers and readers. For that reason, all insults, slurs and calumnies should be most gratefully received at any point between second draft and twenty-second.