Tone of Voice in Writing Fiction 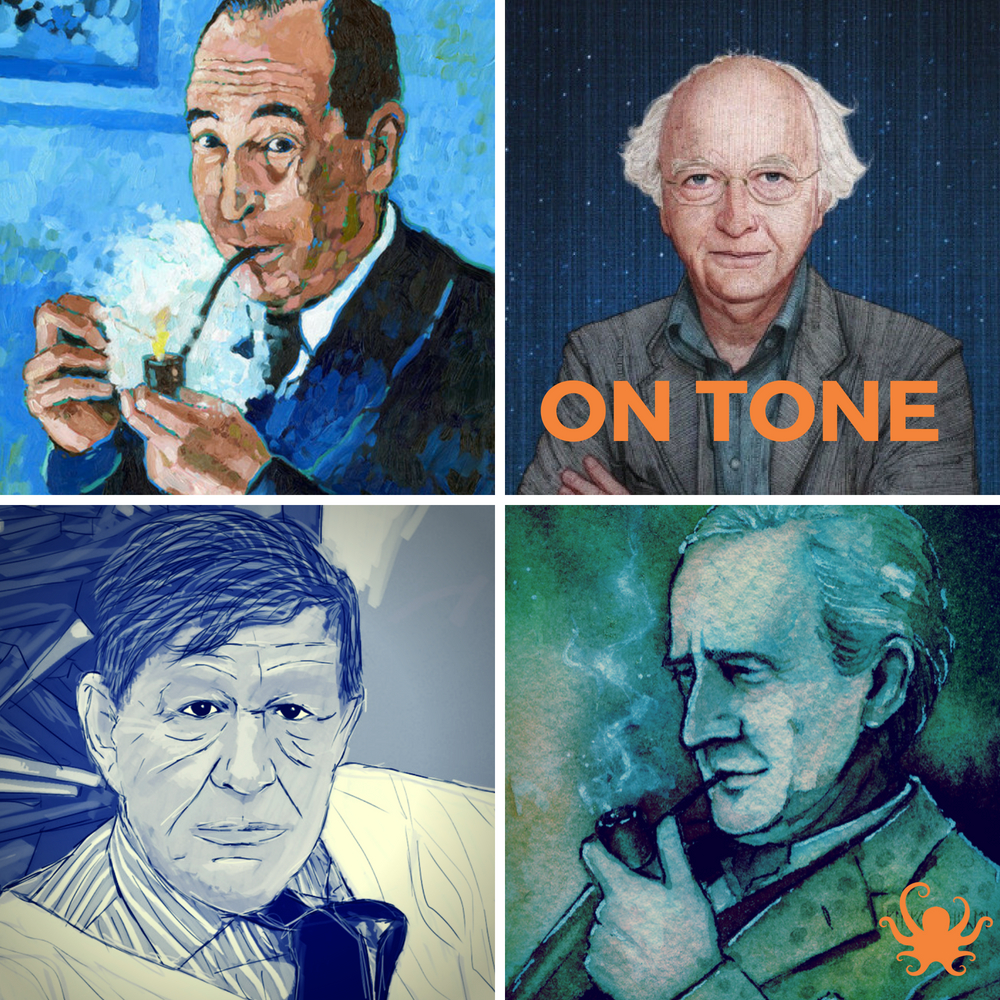 At more than halfway through writing this novel, I pulled into the writer's layby to check tone of voice as I was worried that in the darker parts I'd let the humourous voice slip. (As you all know, there comes a gloomy writing day usually followed by a brighter one.)

I took a reading break to spoon feed myself some literary Haagen-Dazs courtesy of 'A Man Called Ove'. The irascible but loveable contrary main character offers a comic touch that's as pleasing as raspberry ripple.

I went back and checked my work through. I went back to the first chapter. By coarsening the main character, being certain about her flaw, I was able to maintain the tone of voice better throughout, so I needed to tweak the beginning to make it more 'declaratory'.

So tone of voice and character go hand in hand. This guy/girl's bad, but it's ok, you and me can see it.

Getting tone of voice right and keeping it as the North star throughout your writing, occasionally stopping when the night is very dark to find it again, seems to me to be as important as having any kind of plan.

I have written before without a plan, having a strong tone of voice, but I couldn't countenance writing with a plan and being uncertain about my tone of voice. This is why the first chapter takes so many blinking passes. Every word counts because you mean it, it says what you mean and you're not playing puns here, you're telling us the way you want us to see the world for the next few hours of reading perhaps.

Invest in establishing that tone of voice. Take your time over it.

And then of course there's the medicine of the tone of voice. Feeling down? Go humour! Feel less clever than others? Go smart-arse! Feeling on top of your life game? Go humility! Feeling humble, go jets of vainglory!

If you're struggling with setting out your stall of tone of voice, counter your tendencies, write to correct them and you will amuse and entertain others and educate and treat yourself.

I have always admired this quote by the late Philip Roth; 'I look for the liveliness to set the tone.'

Play with the tone until you appal yourself, surprise yourself or please yourself. Then tweak any stridency to be a little coy, a little warm-hearted.

If your story concept feels a wee bit lame (they can do at the outset) then marry it to the ugly sister of tone. Make things jar, purposely.

If this is a story about an innocent, write it with a deadly cynical tone, and so on.

Tone is important, so mess with it. Here are a few thoughts from other writers on the matter useful to my  writers beginning their novels this month, having taken The Classic Course:

'I sort of know where things are going - but I don't know the way to get there. As for not structuring - well, I do. But structure comes later. Structure is sometimes seen as being a fundamental thing. It isn't. Structure is a superficial thing. What is fundamental in a book is tone, the tone of voice, and to change that is to change every single sentence. But you can change the structure at the last minute. You can say: "I'll start in the middle", or whatever. The structure is there, but it comes later.'

'Some people write heavily, some write lightly. I prefer the light approach because I believe there is a great deal of false reverence about. There is too much solemnity and intensity in dealing with sacred matters; too much speaking in holy tones.'

'I have always been seeking ... things of a certain tone and air, and not simple knowledge.'

So whatever you have to say, squawk it.

'You know how to whistle, don't you, Steve? You just put your lips together and blow.'

The great thing about settling your tone and giving it primacy to drive your story is that it's so simple; you just let it all hang out. Talk to your best mate, tell them a secret, be your worst best or best worst.

'If you really want to hear about it, the first thing you'll probably want to know is where I was born, and what my lousy childhood was like, and how my parents were occupied and all before they had me, and all that David Copperfield kind of crap, but I don't feel like going into it, if you want to know the truth.' (The Catcher in the Rye, J.D. Salinger.)

Wishing all you writers a novel of many thousands of words squeaked, murmured, or sneered onto the white pages.

Come and write with our famous novel writing courses.