You can plan all you like, but at some point you've got to write as every Pantser knows.

So you have to know when to stop planning. If you plan too far you lose the will to write and the magic that happens in the writing and the walls of fear start to go up and get higher and higher until even doing the ironing looks good. 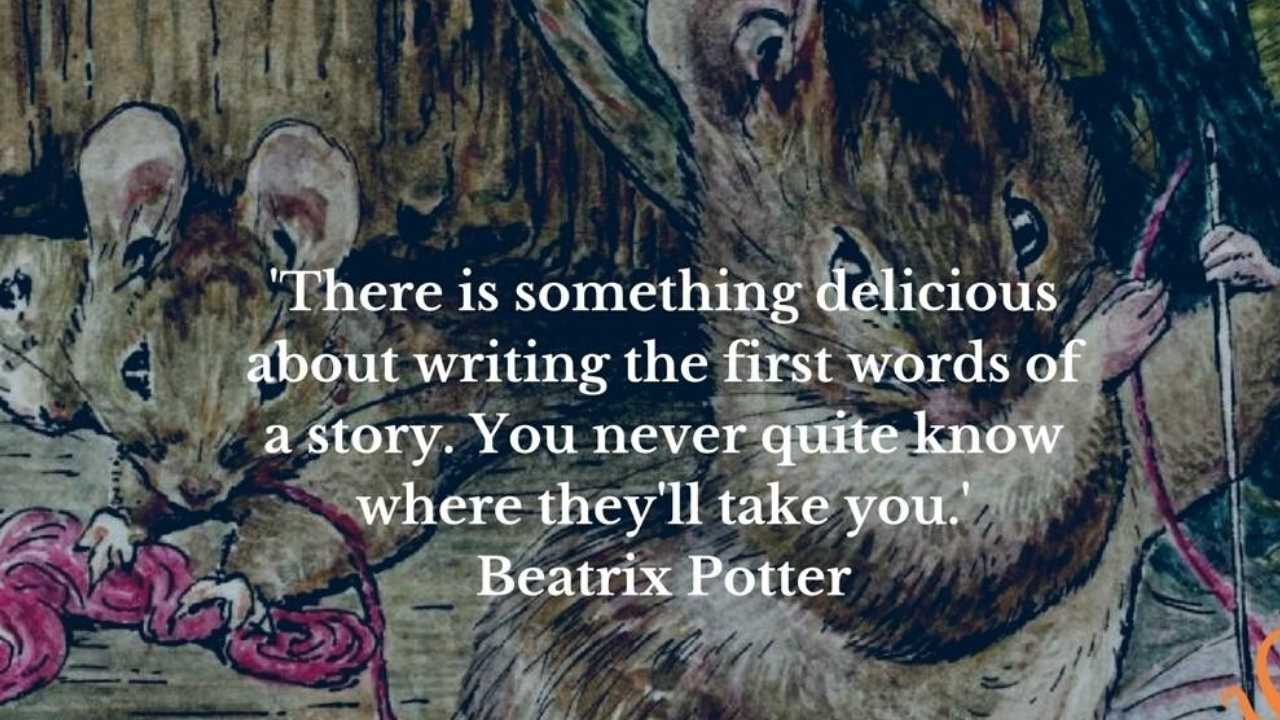 Enjoy your background reading until the point it gets quite obscure and you're in danger of being didactic. Cross the knowledge threshold and you're a preacher not a writer. So stay back in the realm of slightly unsatisfied curiosity and don't cross over into the vanity of the realm of being a know-it-all. Writers don't know it all, that's why they write books.

All I know is that when the chocolate stash is gone, it's time to pull back the cuffs and step into the other world of writing where anything can happen. Be careful not to become a would-be writer with years passing away in multi-coloured spreadsheets. The water's bracing and not as cold as you think and when you're in swimming, you can lie on your back and see the sun another way. No one's watching so write what the hell you like. My writers know my old adage - in the first draft you don't get to look smart, it's in the second draft you make it art.

So time to pack away the maths set and get the paints out. And if you're stuck or fearful, just murmur those magical words of 'Once upon a time...' and see the child you were, caught short at the dressing up box.

Start it. Why not?

Most of us writers start it again every day. A thousand new fancy opening lines for a plain little novel.

When I want to write I take my pen to the white page of a notebook and make hard certain passionate noisesome marks on the page, I think of Seamus Heany and his 'digging'. Writing off of the computer released all my worries and loses me in the woods of ink strokes.

The book I will always love most, is not the one that might go on the shelf one day, it's the one I'm writing. I have little interest in my books in shops when they're done, my best-beloved book is stained and worn and speaks to me in its way. Only a stout-hearted notebook can do that.

If you don't believe there's a magic to 'things' you're probably in the wrong job.

Down-hearted after gazing at my computer's plan for me, I went today to an old notebook to nick out the first pages and start again and found the pen I thought I'd lost. Pick me up Miss Dean and take a letter, it seemed to say.

When you write this way, using the musculature of your hand with its tendons pulling from the sinews of your chest, you fathom things differently. You can feel when you've used a word too frequently or whether you've used effect. You choose the words you like to write. I like as many similar consonants as I can for a longer swoosh so tend to name characters and place with double d's in them. I bloody well write what I want to quite literally write! What's more, when it's an important line you can grant it more place and a flourish or two and feel as if you're possessing the material, rather than counting it. 'Publish' they say and be damned. Flourish I say, rather than publish and be damned.

If you're ready to stop plotting and start writing, come over to the novel writing course which will get you writing within days of reading this.