Get Published. ( Know the Market.) 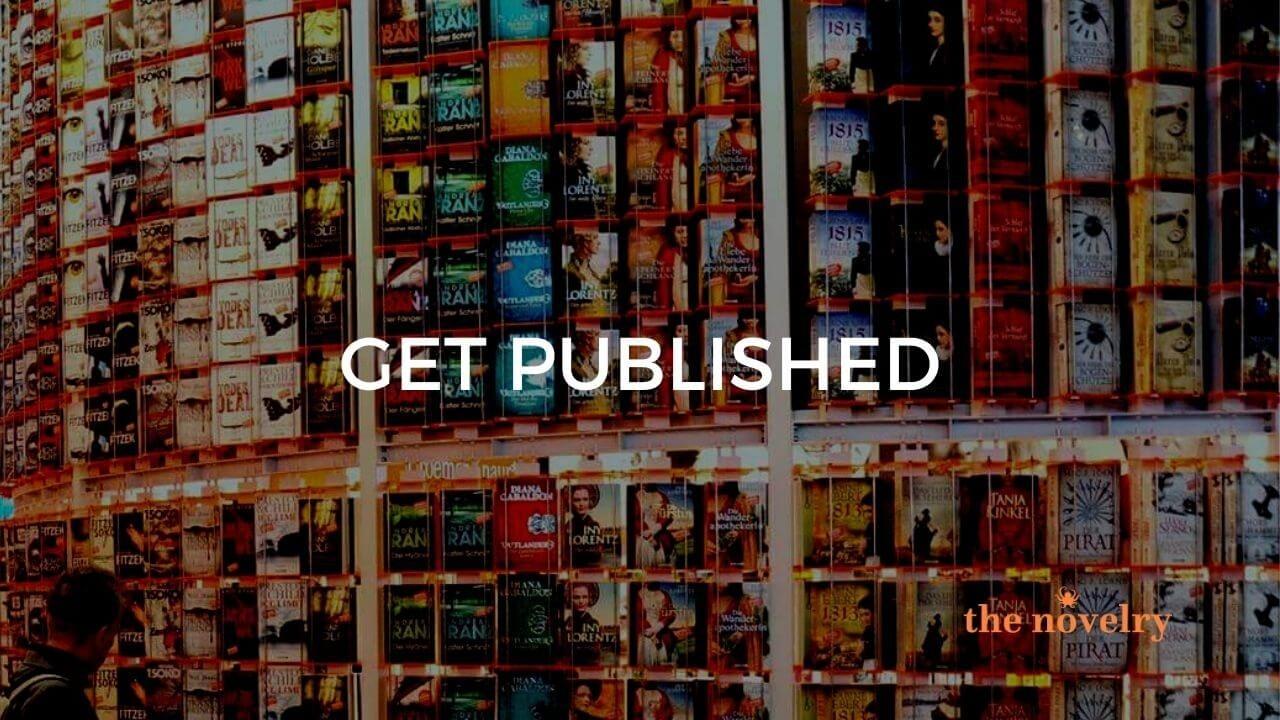 Last week, on our intensive writers' residential course, we heard from bestselling authors Sophie Hannah and Louise Doughty and from literary agent Tim Bates at Peters, Fraser + Dunlop. The three agreed on one thing. Since 2000 the market for fiction has changed dramatically, and these three long-haul survivors have learnt one lesson very well. The rise and rise of psychological fiction, and the thriller form, has changed the way we want to read books now. The rise of this fast-moving genre coincides with the Age of Impatience and the new media of Netflix & Co. 'What's going to happen, next?' We expect twists and pace.

The thrills and spills of mainstream fiction via this dark, internalized cloak and dagger genre and it's partners in crime and mystery, has snuffed the life out of the Literary Fiction genre, irreparably it seems. if you want Literary Fiction, see Trollope. Tim Bates made the comment that literary fiction can only make it if there's a death thrown in.

Take note. For me, the most stunning book of the last year is Oyinkan Braithwaite's 'My Sister the Serial Killer'. Such virtuous plotting. Once she had the concept, and the title, the job well begun was more than half done. The book is described as a 'literary thriller'. Why? There is no purple prose, no long descriptive passages of setting or mood, no reveries included. We might wonder what Lagos looks like. Ms Braithwaite declines to tell us, after all she has a plot to unpack. Backstory, as I showed my writers, is handled where it appears in a single sentence in brackets. (I've put it in bold below so you can spot the backstory!) With breathtaking economy she nails the relationship with her sister in the early pages thus:

The knife was for her protection. You never knew with men, they wanted what they wanted when they wanted it. She didn’t mean to kill him; she wanted to warn him off, but he wasn’t scared of her weapon. He was over six feet tall and she must have looked like a doll to him, with her small frame, long eyelashes and rosy, full lips.

(Her description, not mine.)

My Sister, the Serial Killer is as literary as you're going to get published in today's market, that's my point. And it's stupendously good, because it's so well considered.

What's the definition of a good writer in 2020? Someone who does not waste their reader's time.

We know what land, buildings, sea and sky look like, thank you. We have a history of fiction now weighty and redoubtable which has persuaded the common reader of their understanding of such things. If you're not sure what those things are like, please see Mr EM Forster et al.

Ms Braithwaite's novel is 46,656 words.  (The Great Gatsby is 48,985). It is not called a novella. A novel, it seems, is defined by the ambition of its story and its ability to create a self-sufficient world for the reader, rather than a cut-through or passing glimpse.

She offers 75 chapters, at a median of 622 words each. As I explain to my writers, punctuation and layout, i.e the space between the words plays a vital role for the reader. It tells the reader to go figure. Every full stop or period, every new sentence, new paragraph and new chapter causes a pause for thought. Oyinkan Braithwaite lets the reader do some work. She doesn't spoonfeed them. She raises the game posited in her singular prologue with every new chapter.

This is her prologue with its title:

Ayoola summons me with these words—Korede, I killed him. I had hoped I would never hear those words again.

Both Sophie Hannah and Louise Doughty began their careers with more literary domestic tales. The market began to shift in the early 2000's. Authors who survived - shapeshifted.

Mid-career literary fiction writers have been cut off at the knees for 30 years now, as Maggie Gee describes in her book 'My Animal Life, detailing her depression that after six well-reviewed books she could not find a publisher for her new book.

The ‘Disaster’ years came more or less exactly in the middle of my career to date, with my sixth, out of twelve, books (this is my thirteenth). It turned out to be the middle, but it could have been the end.

The era of supporting authors through a career and a body of work was gone with the new Big Five publishers compelled to return profits. And then came the publishing bloc, the powerhouse of The Psychological Thriller...

Failing to 'earn out' their advances, authors had difficulty securing book deals, and if they did, as some have confided in me, they saw their advances cut to a tenth of what they once were as publishing changed with houses becoming subsumed by the five conglomerates, and readers tastes changed.

'Bad track' is an ailment writers suffer, which is invisible to them, and can only be seen by literary agent and publisher. If you're a previously published writer, failing to get picked up, no doubt you've got it. It means your sales figures were low and you failed to sell books sufficient to your advance. Since 2001, Nielsen Bookscan has been keeping count. Agents and publishers access Nielsen Bookscan, and so can you, at a price! Starting from £90 for just one ISBN! Find your 13-digit ISBN and email [email protected] to get your figures if you dare. But the diagnosis is one thing, treatment is another. I'd focus on the treatment and as I say to many of my writers - forget about that last book. It's history. Get with the new story!

Writers have to cut and cut again their cloth to fit the new era, or give up writing. Readers want stories. This is where we start work at The Novelry.

We focus on what's in it for the reader before you the writer put pen to paper.

...too many twentieth-century novels are weak on story. Yet story is what readers like, and they’re right, it’s what we need from art: stories to help us navigate the confusion of our own life-stories.) ... Yes, three acts, like every good drama. With plot points and a mid-point, a swoop up to the climax, a dip to the end.... I sat on the train and redrafted this structure in terms of a 250-page novel. On which page should the plot points come? And the climax? ...On the three-hour journey home, things crystallised. I was a writer, but what was I writing? It was time to write myself out of trouble. The only thing I could do was write, and no one, no one could stop me writing.

Louise Doughty grasped her writing by the scruff of the neck, and redrafted her book 'What you Love' to offer a more thrilling narrative pathway with a few revisions of structure. She describes a moment when looking at the baggy manuscript, she recited to herself a line from Michael Caine in Get Carter:

Her career since that novel has been stellar with Apple Tree Yard a Sunday Times bestseller.

If you're a debut author, you can get away with some literary style; descriptive passages and so on, but if you're a published author, you're going to struggle to get a deal of any shape or size if you don't write keen and lean.

The best approach for all writers of any genre at any stage is to put story first. Keep your sights on what readers want. Give yourself the slip. Get a move on. Know what question your reader's reading to find out and keep that ball in play. We explore this and more in our selection of creative writing courses.

This approach is the foundation of our method to guide writers, aspiring and published, to commercial success - a career in writing. We mean business. If you'd like writing novels to be 'a full time job' for you too, join the worldwide fellowship at The Novelry. Stay focussed.