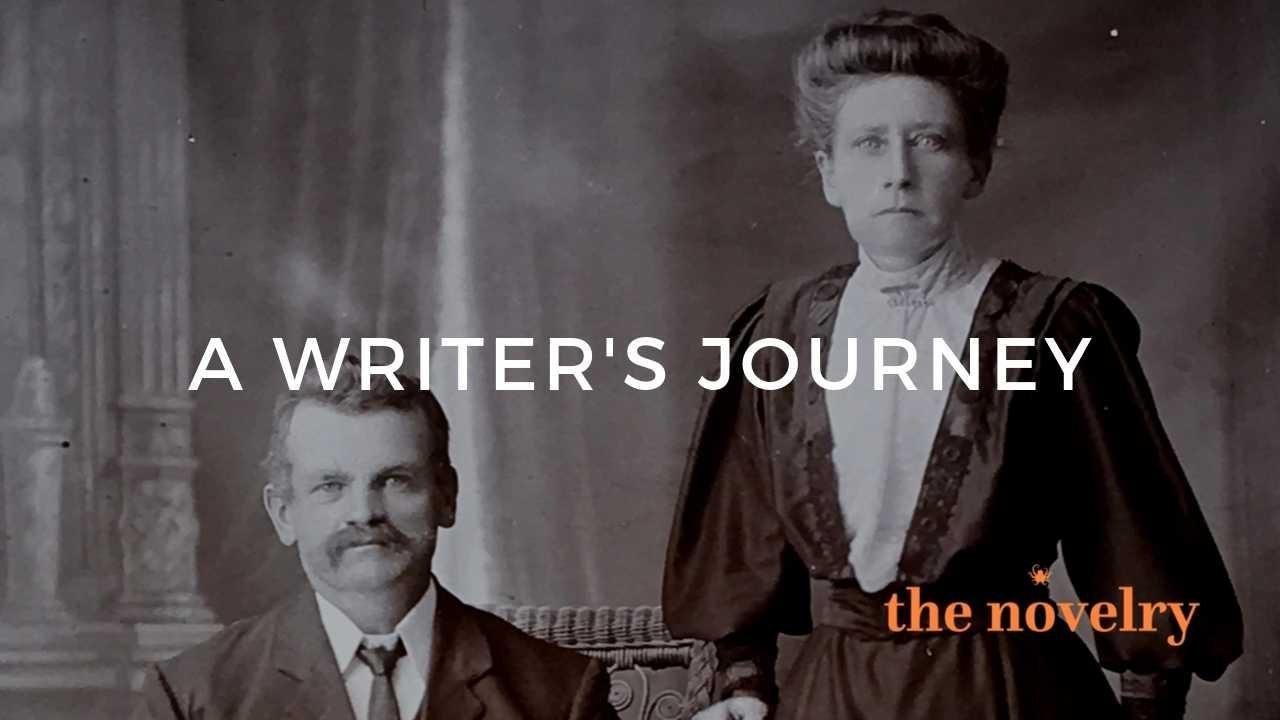 From the desk of Cate Guthleben.

The Bio.
I was born in Broken Hill - a mining town in outback New South Wales now most famous for being where Guy Pearce gets beaten up in Priscilla, Queen of the Desert. I went to primary school in Canberra and Perth before my family settled in Adelaide when I was 10. I got a typewriter for my 10th birthday because I wanted to be a writer, and I have been trying to write ever since.
I studied Law and English Literature at Adelaide University. On graduating I was a Tutor in Constitutional Law for 2 years then practised as a Commercial Litigation lawyer. I met my husband at Uni and his law career took us to Sydney, where I lectured at UTS Law School and our daughter was born. Then we moved to Hong Kong where I taught Plain English to Chinese executives and our son was born. After five years in HK, we moved to London where we still live. By now completely sick of reinventing myself I abandoned my “career” and worked as a volunteer for the Victorian Society for a couple of years before doing an MA in Creative Writing at Kingston Uni. In 2017 I joined The Novelry and finally learned the secret of writing every day.
The Story So Far.

When thinking back over my experiences of two years with The Novelry, I have Cheryl Cole’s voice in my head saying – It’s a journey, pet.

I have been writing and trying to write for years. I did an MA in Creative Writing in 2009 thinking it would help, and it did. A bit. I learned how to write an opening chapter, and a few to follow it. But I didn’t learn how to write a novel. I didn’t learn how to plot. It took me a year to finish the book I started on that course. I sent it to a few publishers and got positive feedback. I could write, apparently, but there wasn’t enough of a story.

I started two more novels. I could write the first three chapters of anything, but the fourth? I became stuck every time. I spent every day thinking about writing but not writing. I let it go for a while and embraced the 'Not Writing', but I couldn’t give it up. Then I saw a tiny mention in Mslexia of a new novel writing course with Louise Dean. Write a novel in ninety days. I signed up on the spot.

A new idea came to me and I embraced it. I had read an article in the newspaper about a woman with an anonymous stalker – he knew all about her, but she had no idea who he was. I remember having one brief conversation with Louise about it and she was encouraging. She even fixed my title – The Admirer. But I didn’t call her again, like a nervous squirrel, I hoarded away my free calls for when I might really need them. I was a fool.

The first three chapters oozed out like honey from a full jar. Then I hit a snag –  just as with my main character, I  didn’t know who the stalker was. Not at all. I wrote several chapters that skirted the edge of this problem and sent my protagonist spinning round in circles. I knew how it ended – why couldn’t I get there? Then I had the marvellous idea of just leaping over this enormous plot hole, and coming back later to fix it. It worked. I galloped on to the end, with a few days of my ninety days to spare. I wrote a book, and I knew I could do it again.

I feel bad that no one will ever read a word of The Admirer beyond the first two chapters I posted at our workshop at The Novelry. It begins well. The second half is, I think, more than alright. But it has a hole in its middle. It is flawed, like all its older siblings.

I put it aside for the recommended time before embarking on the second draft. In the meantime, Louise (aka 'Miss') had created the Classic Course. Everyone on it was evangelising about how life-changing it was. I wanted some of that. (Note to Miss – FOMO and The Palps - two of our catchphrases at The Novelry - seem to be keen driving forces behind the creative urge. ) I signed up to take the Classic course all at once, rather than in the daily doses. The plan was to use it to edit The Admirer. When I was about three lessons in a new idea came to me. It was shiny and seductive, like all new ideas. But it was also good. I wrote it down on the back of an envelope.

The lesson was about place as a character, about writing about somewhere unique and transporting your reader there. I’ve got one of those, I thought. A place like no other. I was born there and spent the first thirty-four years of my life there and I love it in a deep and visceral and irrational way. Finally, after a distance of over twenty years, I was ready to write about it.

The Classic course gave me the stages of my journey – a cosy start, the idea of the portal, the garden, the battle and the return. It freed me to think on a grander scale – about heroes and villains, and archetypes. I cast my characters: a child, a man of religion, a man of science, and two old women – one wise, one cruel. There would be magic and humanity and 'Big Themes'. I would write the Great Australian Novel.

And this time it would have a plot. Upfront, before I began one of our close-knit community of writers (Alex) very generously and patiently talked me through my plot.

It took me about six months to write the first draft.

I’m doing the laundry as I’m writing this and a tissue has gone through the wash (the black load, of course). It is a timely reminder that you can’t plot life in advance. Some pretty awful things happened while I was writing, but the writing was always there to for refuge and to help me make sense of it all. I wasn’t alone, either. My weekly calls with Louise got me over the hump of the middle and gave me faith in what I was trying to do. (I also have a brilliant buddy at The Novelry and a couple of 'sixth formers'  who I meet secretly behind the bike sheds for excellent critique and support.)

I finished it in January – just in time for the Full English Retreat. Romla, who hosts the retreats, is my buddy and I sat at her kitchen table making notes while she chopped and stirred and threw wacky ideas at me about what I should do in second draft. Then came third draft and another all-day session with Romla. I think it really helps that our books are completely different. We have three things in common – they are historical, told in the present tense with a close third POV. But that’s it. Hers is hilarious. Mine is not.

Louise submitted the fourth draft on my behalf in May to a handful of The Novelry’s select agents, and I accepted United Agents’ Millie Hoskins offer of representation in June.

Guess what she wanted? More plot. I went away and thought about how to do that, and spent the summer adding threat and peril and 35,000 words to my manuscript. I have never worked for so long or so hard on anything. I sent it back to Millie this week. She won’t read it until after Frankfurt so I’m on tenterhooks to see what she thinks.

I am distracting myself presently by exploring an idea that came to me in June. I didn’t have time to think about it then, but it raised its head again very insistently on the morning after I sent off Mother Country. It needs a lot of research and will take a while to write. I’m feeling my way quite slowly. I’ve bought a new The Novelry Moleskine in anticipation, but I haven’t written in it yet.

It's about Australia again. Historical – but from an earlier period. I am mining the same seam, but deeper this time. It fascinates me, and that's all I can ask for. It still won’t be the Great Australian Novel, but it will be better than Mother Country.

I guess that is what keeps me going back to the blank notebook. To the empty chair in the dark room before the rest of the world is awake. The urge to explore and uncover. To drag something to the surface and say – look what I found.

He is Andre Guthleben, born in  1858 in Metzeral, Alsace, France. She is Agnes Inglis, born in 1860 in Nairne, South Australia. Andre travelled to Australia in 1884 - partly to escape Prussian rule in Alsace, and partly because of a broken heart. He and Agnes were married in 1895 in Pine Forest, South Australia.