The Female Writer and Anger 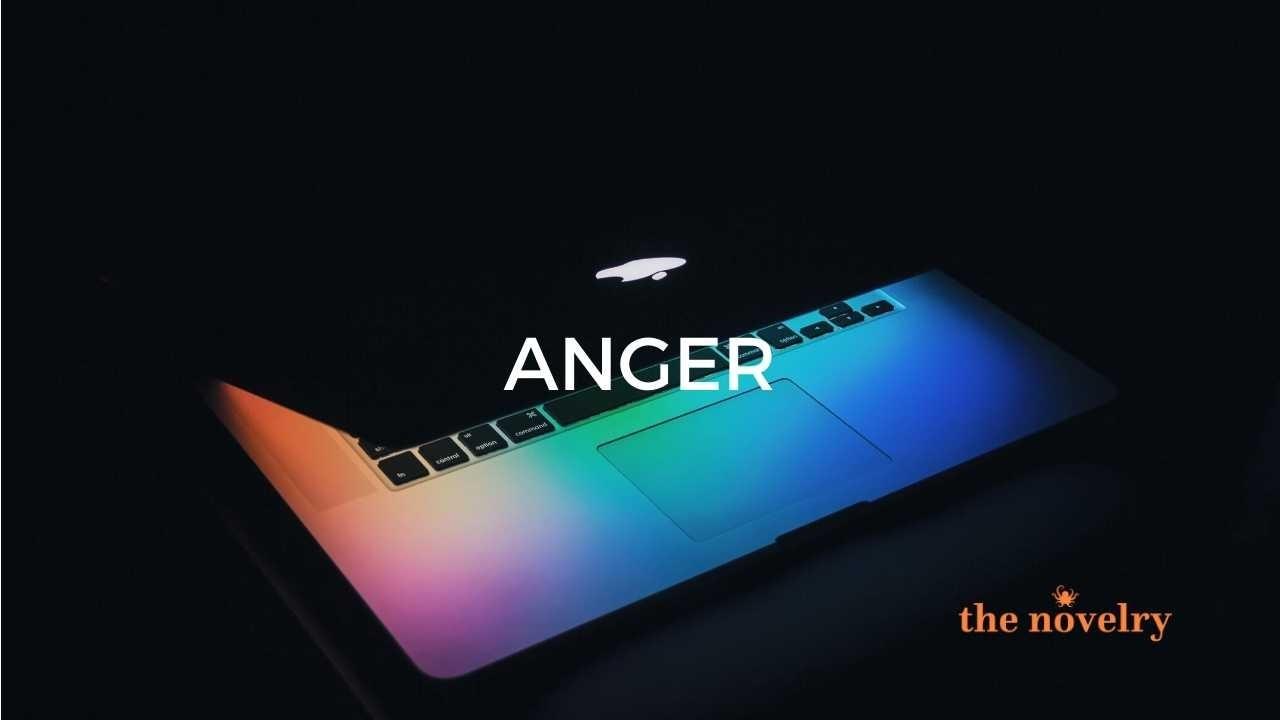 If you are a woman and you are a writer, you are not allowed to be angry.

If you feel angry about something and write with high feeling, you may be described, as a former agent once described a piece of my writing, as 'hysterical.'

- an old-fashioned term for a psychological disorder characterized by conversion of psychological stress into physical symptoms (somatization) or a change in self-awareness (such as a fugue state or selective amnesia).

Hysteria was a psychological affliction presenting exclusively in women during a period of greater individual freedom and migration in the Victorian era in the United Kingdom with a developing urban industrial economy which coincided with a repression of women via many channels - the home, the church, the state.

In Josef Breuer and Freud's (1893) paper, on the subject both men agreed that 'the hysteric suffers mainly from reminiscences.'

Like, um, holding grudges against gender-based abuse of power?

In Western medicine, during the late 19th century and early 20th, hysteria was considered both common and chronic among women. The American Psychiatric Association dropped the term hysteria in 1952. Even though it was categorized as a disease, hysteria's symptoms were synonymous with normal functioning female sexuality. Women considered to have it exhibited a wide array of symptoms, including faintness, nervousness, sexual desire, insomnia, fluid retention, heaviness in the abdomen, shortness of breath, irritability, loss of appetite for food or sex, and a 'tendency to cause trouble'.

In extreme cases, the woman may have been forced to enter an insane asylum or to have undergone surgical hysterectomy.

Therefore, as a woman exhibiting any 'tendency to cause trouble' may warrant either the overt or surreptitious charge of 'hysteria' and may be frowned upon by those who find the current order serves them well.

Or, if that is a charge too far, it may be that they are pressing you to show control, after all what on earth would happen if all the women in the world felt angry at the same time?

“Who shut up the sea behind doors
when it burst forth from the womb,
when I made the clouds its garment
and wrapped it in thick darkness,
when I fixed limits for it
and set its doors and bars in place,
when I said, ‘This far you may come and no farther;
here is where your proud waves halt’?" (Job 38.)

Yes, of course you contain anger. You also contain a heart that beats.

You should express your anger. You should want to cause trouble if you're any kind of writer at all.

Whether you are a man or a woman, your anger can be safely served by a knife with a handle. The knife is the point you're trying to make, the handle by which the reader accepts it is humour or beauty or even tenderness. You offer the knife handle first.

This may take you years to work out in your writing, I know it has and does in mine. It's the handle that takes me years to whittle to get quite right.

As those taking our novel writing course will have seen in the first scene where I lay out on one page the plan for my novel, during the writing of the book (which unfolds during the ninety-day course) I had pinned to my wall above my desk the following quote:

'Hope has two beautiful daughters; their names are Anger and Courage. Anger at the way things are, and Courage to see that they do not remain as they are.' St Augustine.

At Cambridge in 1991, reading history as an undergraduate, I wrote a paper on women in the Victorian era and the way in which most women conformed to their visible repression, connived in it almost, citing evidence of their doll-like presentations of their selves.

Only that some women don't and won't cower under the heavy hand of male authority anymore, whether from the medical or creative professions.

Some of my female writers suspect they would be best presenting themselves as 'not women' by use of initials or male noms de plumes. I don't blame them, especially if they have something meaningful to say, but I hope we each of us find the anger and courage to see that things don't remain as they are, as women.

What's more anger can be the energy that drives your writing, and sees the writing of a novel through to the end. You'd be mad not use it.

'I think there’s a deep societal fear of female rage, partly because it hasn’t been experienced a lot. Men—I speak in vast generalities—are often very afraid of what they don’t know how to handle. And they haven’t had to handle female rage a lot, and they think they need to handle it.

And they’re very afraid of it, which makes them angry. They get angry with what they fear and don’t understand.

There’s a huge place for anger right now—particularly for the many, many women who’ve been violated—and this is a time to be angry. Let’s be very angry. Constructive anger is a very useful tool, and is a very important thing to express.'